Google is reportedly working on a new operating system called ‘Fuchsia.’ This is according to information that has turned up on Github. Fuchsia is claimed to be an operating system for modern phones and modern personal computer. Google already has Android and Chrome OS to serve those devices raising the possibilities that Fuchsia might compete with Google’s own work, or it will totally handle another different purpose.

Some people think that the new OS will unify Chrome OS and Android into a single operating system, a plan first rumored last year, while other believe that it could be used to power hardware the likes of Google’s On Hub router or third party Internet of Things device.

Fuchsia is reportedly built on the Magenta Kernel, which is based on Google’s LittleKernel project.  However, Google draws clear distinctions between the two. LK is a Kernel specifically designed for small systems typically used in embedded application while Magenta is used for modern phones and PCs with a faster processor and a nontrivial amount of RAM. Magenta’s inner constructs are based on LK, though the layers above are new.

Fuchsia reportedly uses Flutter, a new project that aims at helping develop high-performance, high-fidelity mobile apps for Android and iOS from a single codebase, consistent with Java’s write once, fit many concepts. It also uses Dart application programming language that Google uses to make very large apps. With that said, it is easy to see how Fuchsia might be utilized as the OS in embedded systems, for the Internet of Things and possibly even on mobile devices and PCs.

It is always hard to launch a new mainstream operating system. Google is among one of the few to successfully achieve this. With iOS on iPhone, Apple proved that a new operating system could bring dramatic benefits to consumers. A fresh start in the world of the operating system could mean better security, improved battery life, more responsiveness and even making it easier for programmers to write sophisticated apps. 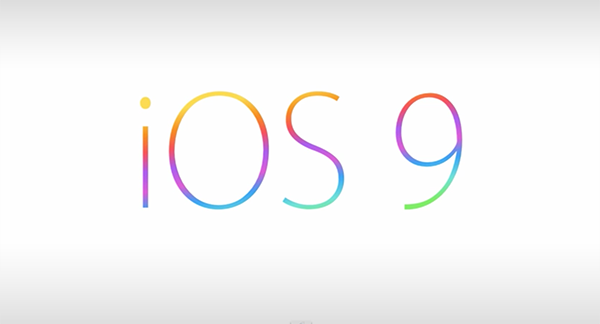 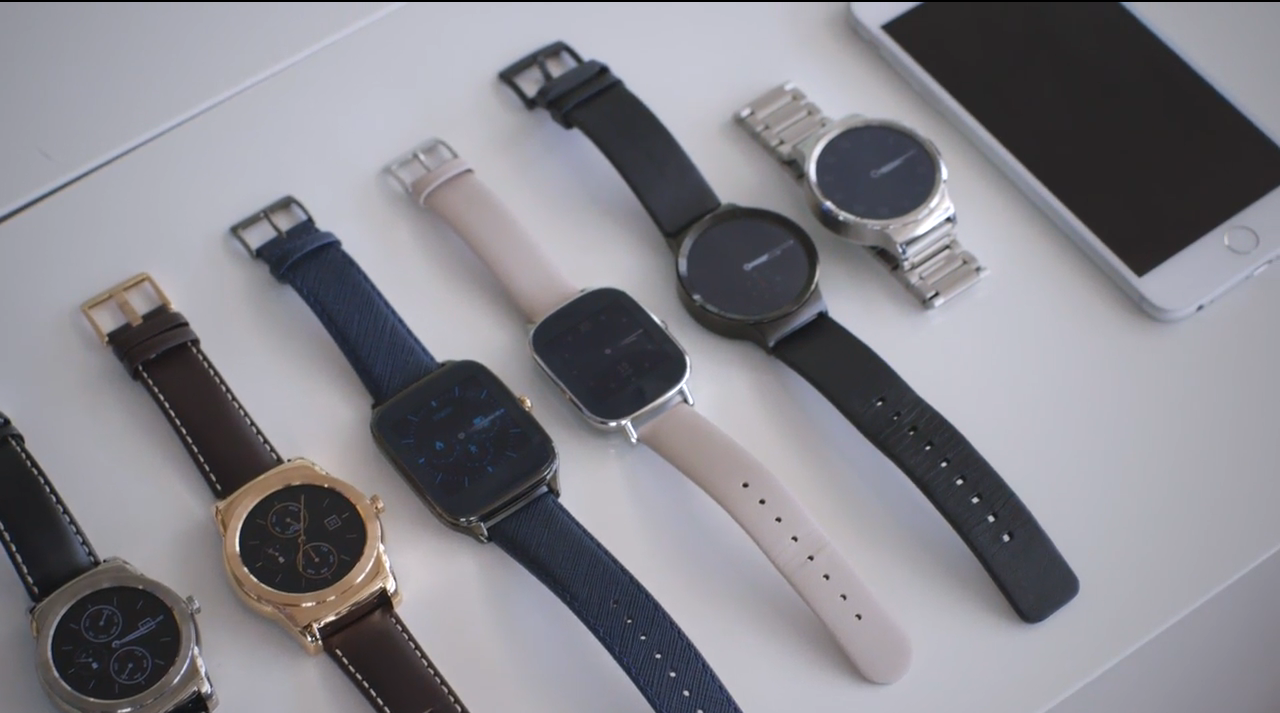