Today, Microsoft unveiled a lot of new details about its upcoming Windows 10 platform including details about how it will work on cross platforms like mobile, tablet, desktop etc. Microsoft also introduced its first virtually reality headset called HoloLens and the Holographic software it developed to add support for the gadget in Windows 10.

Microsoft said that there are over 1.7 million users who are using the Windows 10 Preview on their systems prior to its launch. The numbers are encouraging but not good enough considering that there are a total of 1 billion Windows users.

Microsoft stated that Windows 10 will be available as a free update for a year for users running Windows 7, Windows 8 or Windows 8.1 on their PCs and laptops and Windows Phone 8.1 for mobile users. Being free for a year does not qualify as a free update but who knows what’s going to happen after a year.

People who will be using Windows 10 on their phones and tablets will get a couple of new features. The first feature is the Windows 10 Mobile Syncs that help users integrate their Skype app between their device and PC to get notifications on desktop as well. The other feature is that Windows 10 Mobile will get free Office Suit apps. Microsoft Word, Excel, and PowerPoint will be free for Windows Phone owners.

Microsoft Windows 10 also includes a new feature which allows Xbox One games to stream on Windows 10 PCs and tablets wirelessly, provided they are on the same network. 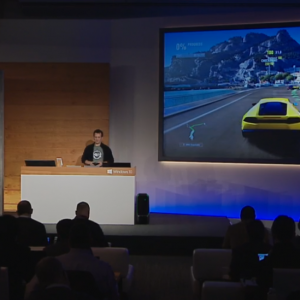 The thing which many people were anticipating is the brand new Spartan browser. Windows 10 will introduce a new browser called Spartan which will provide reading and PDF markup modes and will also come integrated with Cortana voice assistant.

Finally, Microsoft unveiled Windows Holographic with HoloLens headset. With the help of the headset and the extension, users can experience real life objects with virtual objects added on top of them. According to Microsoft, the HoloLens headset is, “the most advanced holographic computer the world has ever seen.” 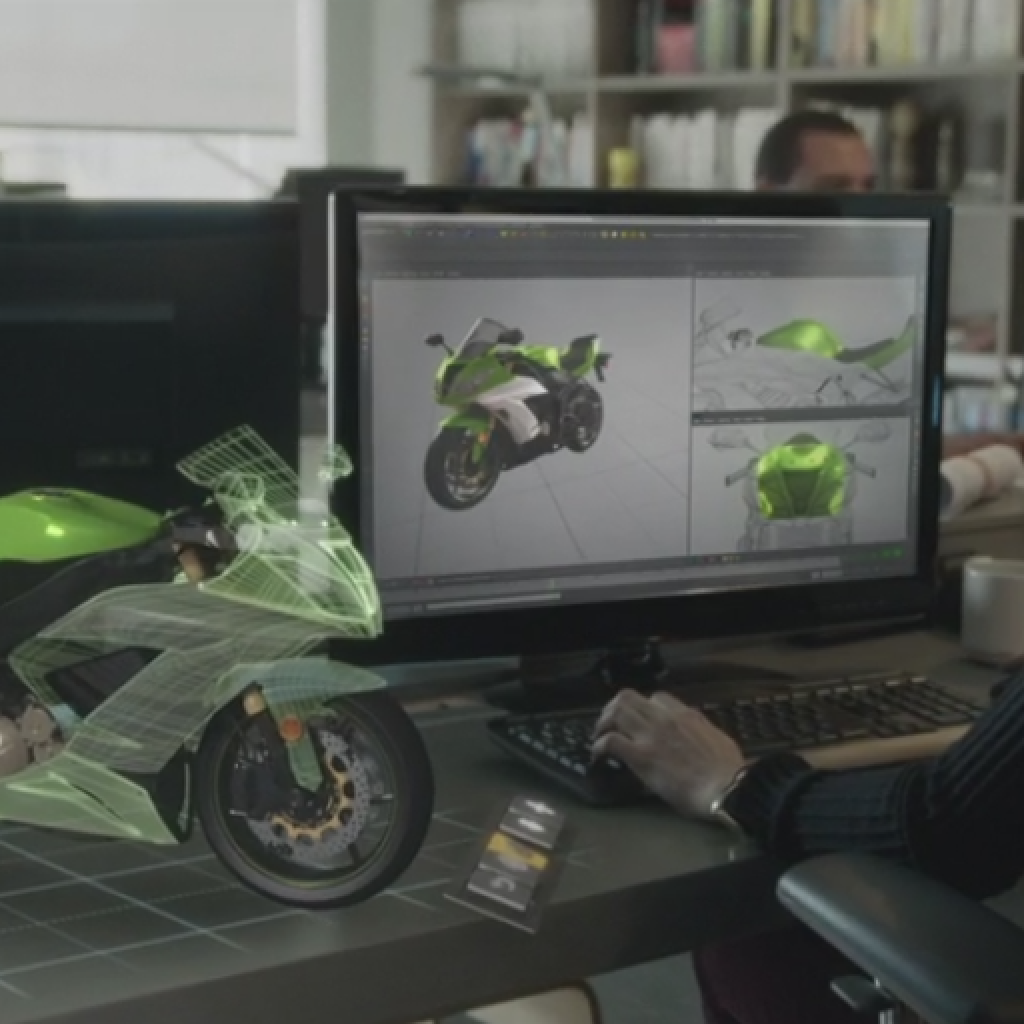 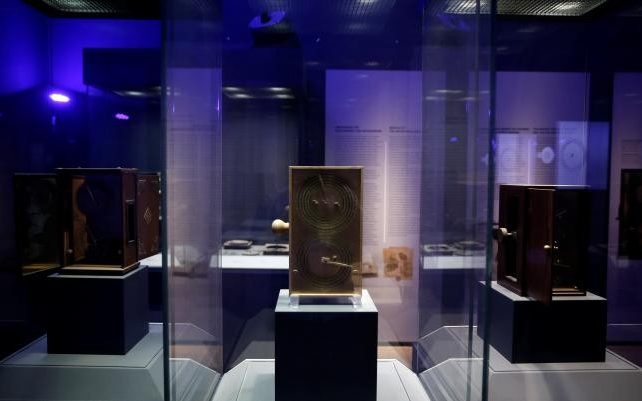 World’s oldest computer was used to predict the future 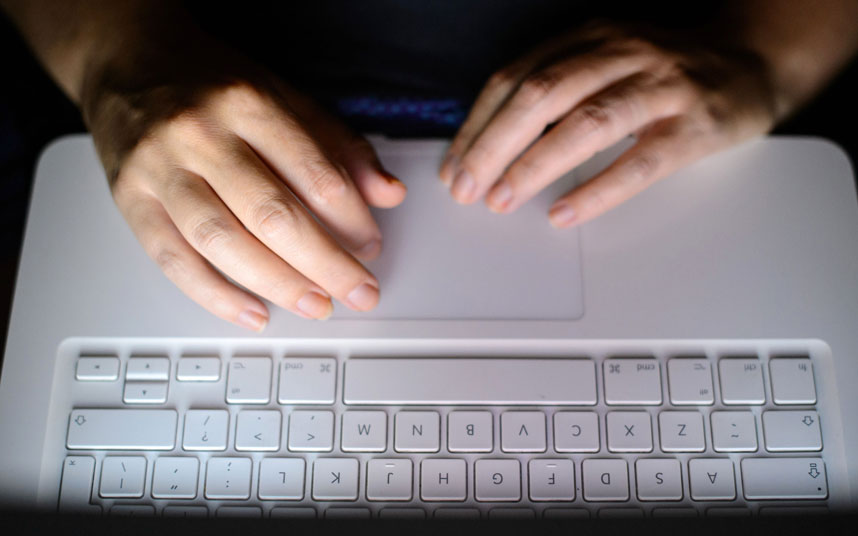