Today IO Interactive announced that their newest entry in the Hitman series has been delayed from its initial release date of December 2015 into March of 2016. This follows on the heels that Star Fox Zero is experiencing the same delay.

According to IO the reason for the delay is to be able to include more content at the game’s launch. The game has always been planned to launch with some content and have additional episodes released over time. It looks like they weren’t going to have as much content ready at launch as they wanted and, assuming the game is going to ship at a full price tag, there’s a minimum amount of content that fans will expect.

Maybe game delays aren’t any worse this generation than they have been in the past, but it certainly seems that way. 12 months ago we were dealing with this same problem, a number of major titles that were expected in Q4 were delayed into the following year, while others (we’re looking at you Assassin’s Creed: Unity) should have been. We know in the case of games like Batman: Arkham Knight that the developer was having real trouble using new console hardware for the first time. While that still may be the case for something like Hitman it makes less sense for a first-party title like Star Fox. Certainly nobody knows their hardware better. They should have the ability to properly gauge their timelines.

Delays are not the end of the world anymore. While the holiday season is still the biggest times for games there are now successful games released all year round. If developers are pushing their teams to get games ready in time for Q4 that really need more time they should stop doing that. If the game had been announced for March to begin with nobody would have batted an eye. If anything these continued delays into Q1 just fill that period with titles, creating as much competition as they would have otherwise seen in December. If they had announced for Spring initially they might have scared away some competitors. 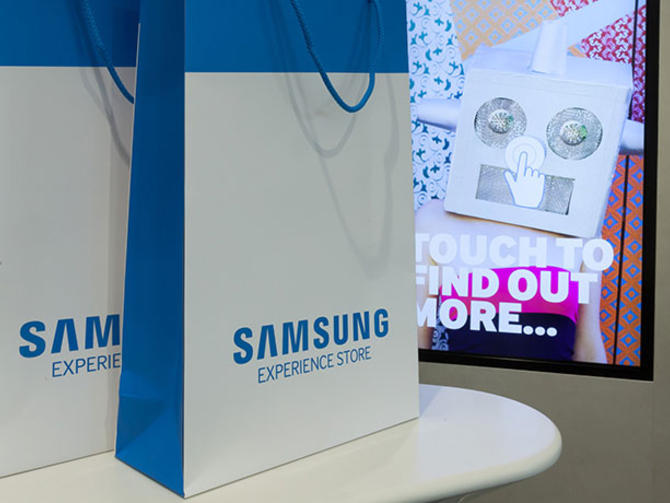 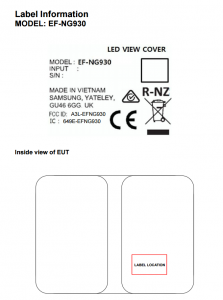