You’re a current iPhone user who wants to FaceTime on your tablet, or you’re a former iPhone user who has picked up a Samsung Galaxy S6 edge and you want to know whether or not you can use FaceTime on Android. FaceTime is Apple’s video chat and audio call service that allows you to connect with those you care about. While you would think that all audio call and video chat services would work across platforms, the unfortunate fact is that FaceTime is Apple’s own proprietary service — and thus, is restricted to iOS devices (iPhone, iPad, iPod Touch, MacBook).

Apple has made some gains in this area, offering Apple Music on Android at the Google Play Store, but FaceTime, unfortunately, has not arrived at Google Play just yet. This means that you’ll need to consider some FaceTime alternatives if you’re looking to keep up with family, friends, and business acquaintances as usual.

The good news, however, is that there are a number of FaceTime alternatives that work cross-platform on Android and iOS, so you need not worry. We’ll detail three alternatives here that don’t require a phone number so that you can still contact those you choose, even if you’re using your old iPhone 5, 5s, 6, or 6s as a WiFi-only device.

How to FaceTime on Android alternative #1: Skype 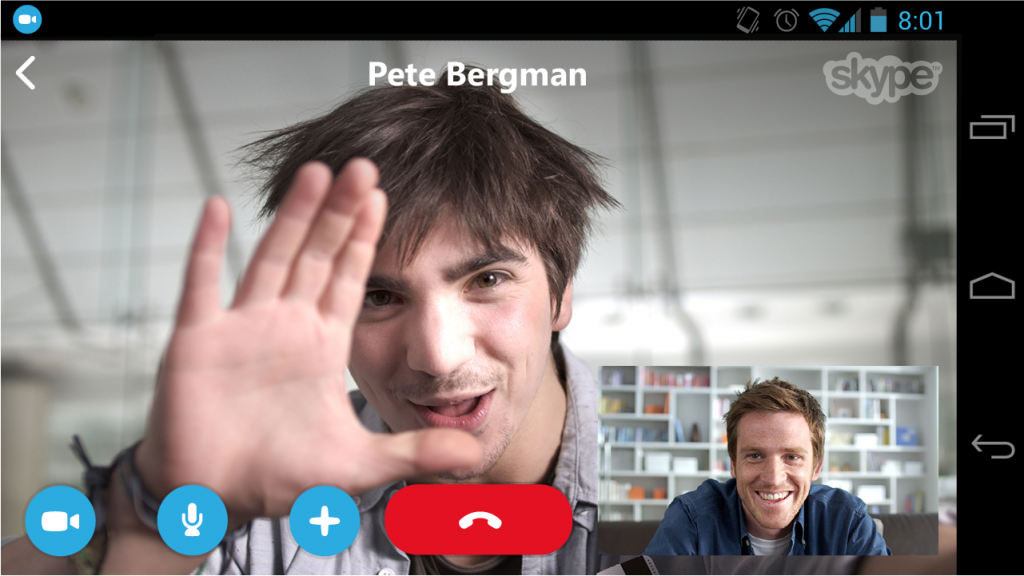 I was just asked recently whether or not people still Skype in this day and time. The short answer is yes, they do! Skype is Microsoft’s cross-platform messaging and video chat service that allows you to stay in touch with users of Android, iOS, and Windows devices. Audio calls and video calls and chats are free, and you can text users there for free as well. Of course, you’ll have to pay a fee if you want to call landlines in the US, but in the event that you need to text someone directly, it’s probably better to go with your carrier messaging service anyway. Skype is available on Android for free from the Google Play Store, and even works on Mac PCs for your laptop-only friends. 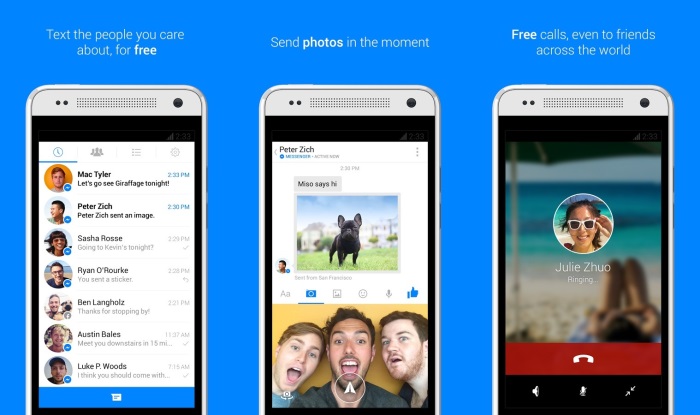 Facebook Messenger is, like Facebook, cross-platform — which means that you can still engage your iOS and Windows Phone friends even if you have an Android device. Facebook Messenger will be the app many turn to because of their familiarity with Facebook, which makes the transition process to a new device easier for you. For laptop or PC users, they need only log in to Facebook via the Web to start conversing with you (no Facebook Messenger app needed). You can download Facebook’s own take on messaging from the Play Store or here for iOS.

How To FaceTime on Android alternative #3: Google Hangouts 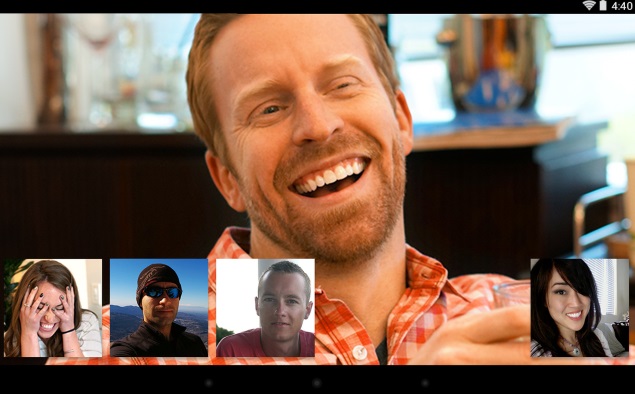 Google Hangouts is probably the most accurate counterpart to Apple’s FaceTime service, seeing that Google owns Android and offers Hangouts pre-installed onto every Android device (the Play Store is another set-in-stone app that comes pre-loaded as well). With that said, however, Google isn’t as consumed with an “us-only” mentality: the search engine giant offers Google Hangouts for download onto iOS devices as well (along with Gmail, Google Keep, Google search, etc.), which makes Android the more cross-platform-friendly OS between itself, iOS, and Windows. You can download Google Hangouts for iOS from the App Store.

How To FaceTime on Android is easy and effortless

Skype, Facebook Messenger, and Google Hangouts are the three most commonly-used apps for audio and video calls, and it is my belief that Apple has improved FaceTime because of these three chatting apps. With that said, Apple may bring FaceTime to Android one day, seeing that there is already an Apple Music for Android app, but we can’t say when. In the meantime, these FaceTime alternatives should more than do the job. 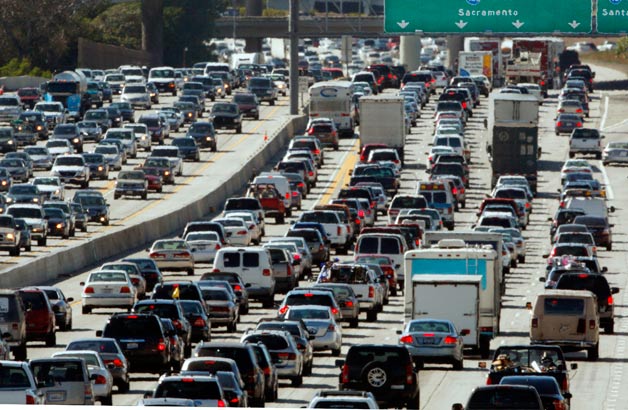 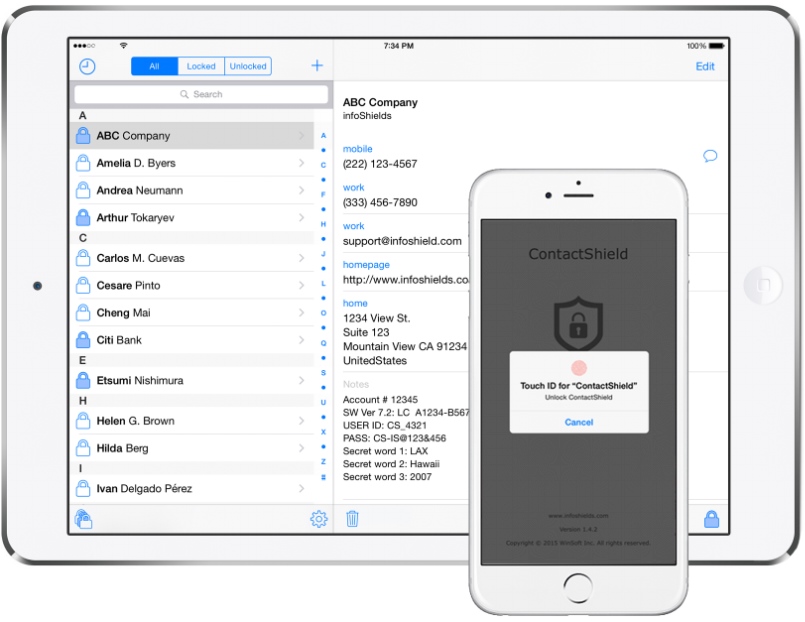 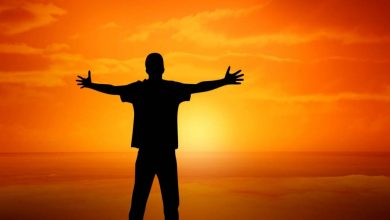