If you’ve read our previous article, you’ll know that Fallout 4 has a myriad of really cool Easter Eggs. The top one on the list was a UFO crash site, which actually has a powerful blaster. If you’re interested in getting in, we’ve written up a short guide on where to find it:

First of all, to trigger the event, you need to be level 20. Once you hit it, head on down to Greentop Nursery, then go to the Old Gullet Sinkhole. Getting there should trigger the UFO, watching it crash land and giving you an idea of where it landed. 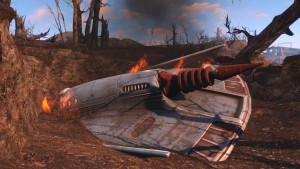 Following the smoke trail should lead you directly to the crash landed UFO. Once there, look around for a trail of green alien blood and follow it to a nearby cave. As you enter you’ll notice an alien, don’t try and be friendly as he attacks on sight. Take him down, and you’ll be able to loot the blaster from his body.

Congratz! You now have a powerful alien blaster. 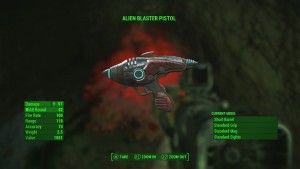 If you want a more visual guide, check out this vid on youtube: 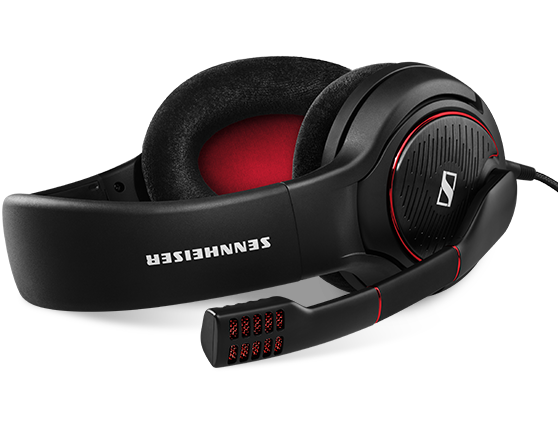 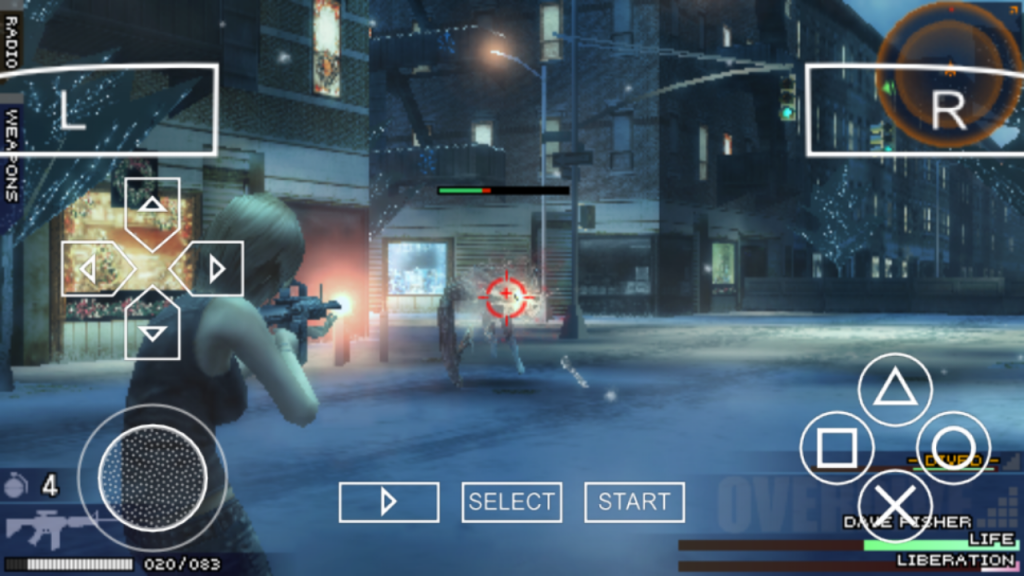