Disposable cameras, in fact, could also take amazing, great and memorable pictures which you could hold and could last you a lifetime. Moreover, it could also cost you next to nothing.

How to Use a Kodak Disposable Camera

Before we go into details, let us first discuss the important aspects of Kodak disposable camera.

How Does a Kodak Disposable Camera Work?

For those who have not seen a disposable camera, it is designed with simplicity and with a roll of film. It is lightweight and affordable as well. Once you have finished the roll of film, as how the camera is called, you could dispose the camera already.

You could take the pictures or photos through the viewfinder and then press the shutter button. This action would open the shutter and would expose the film to light. After taking the photo, you would have to move or advanced the film. This would ensure that the camera is ready to take the next photo. Keep in mind that this task is not automatic but rather it should be done manually. You could do this by turning the reel found near the top of the camera. Once the film is all used, take it out and have it developed, printed out on photo paper and frame them according to your preferences.

How to Get Pictures From Disposable Cameras

Take the film out of your disposable camera and to do this, you will need a sharp pointed object to open the film door found at the bottom of your camera body.

How Does Disposable Camera Developing Work

Once you have the film out of the disposable camera, you will have to develop the photos. However, this task is something you will not be able to do yourself. Unless. of course if you have a photo development lab at your own place. One way to get your film developed is by going to a photo store with a photo lab. Through a photo developer store, you could choose the size of your photos.

How to Get Disposable Camera Pictures on to a Phone

Can I Reuse a Disposable Camera?

These cameras are actually designed for single use only. However, there are some ways as to how you could reload a roll of film into the camera. Please keep in mind that if you do this, the image quality will suffer. Also, there could be a possibility that the photos will suffer when you do this. 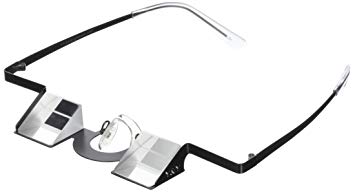 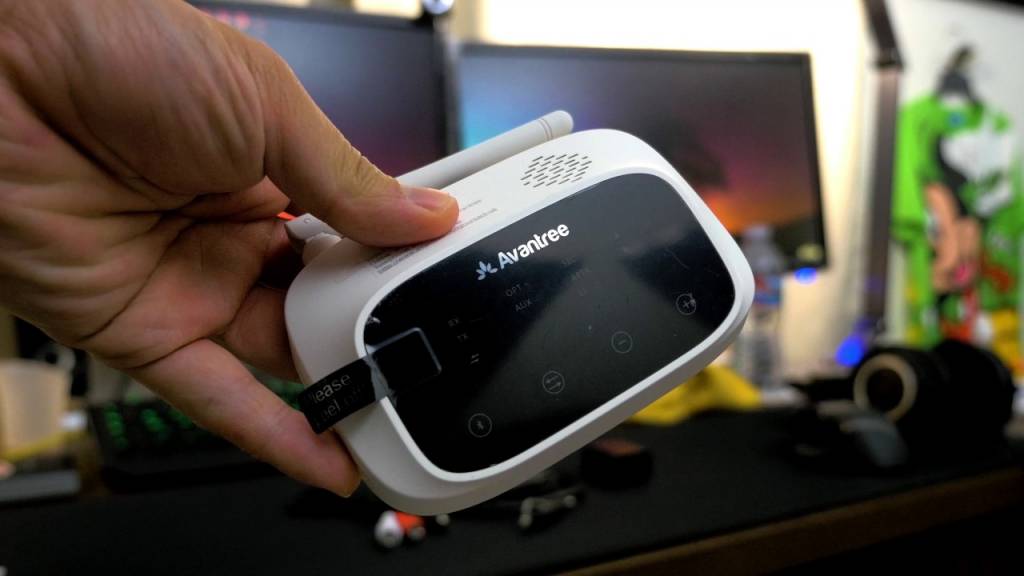 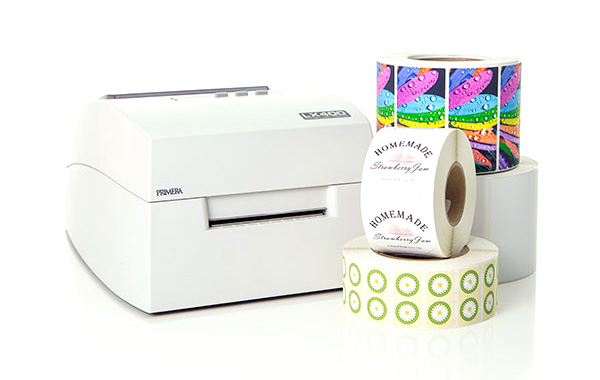 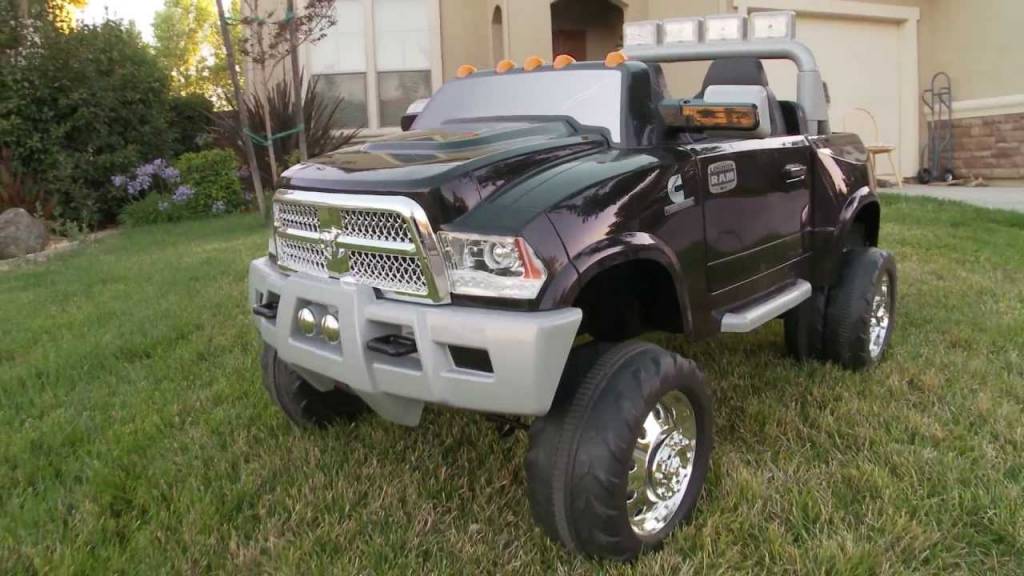