Chromebook is a stripped-down laptop that runs only a powerful web browser in the form of Google’s Chrome OS. HP Chromebook 11 4G LTE brings the features, design and the premium feel of high-end laptops in the price tag of less than $300. With LTE connectivity users can stay connected to the internet where ever they go. It has freed users from the limitations of Wi-Fi coverage. With features like gorgeous IPS display, LTE connectivity and a well-built design, HP Chromebook 11 4G LTE might be the top contender for the title of best Chromebook.

HP Chromebook 11 4G LTE has an 11-inch display with 1366 x 768 pixel resolution. The display panel of Chromebook 11 features the IPS technology and has the one of the best display found on any Chromebook. With vibrant and rich colors, the display of HP Chromebook 11 is majestic to look at and exhibits deeper blacks than any other Chromebook. Thanks to the IPS technology, the display has wider viewing angles and according to HP it supports viewing angles of up to 176°. Other than the outstanding display, HP Chromebook 11 4G LTE also comes with a surprisingly good set of internal speakers. They are found under the keyboard with no physical opening. Sound quality is much better than the sound quality of any other laptop in $300 price range.

HP Chromebook 11 4G LTE has the famous island-style keyboard which provides reasonable tactile feedback when pressed. The keyboard is smaller than a standard keyboard, but not so congested to make it uncomfortable to type. Keyboard comes with Chrome specific function keys, no windows key and instead of Caps Lock users get a dedicated search key. Multi-touch trackpad of HP Chromebook 11 4G LTE comes with gesture support. Scrolling is not as smooth as one would expect and it often lags while web surfing. It also has a front-facing VGA webcam with integrated digital microphone for video calls. HP Chromebook 11 4G LTE comes with limited ports, it has two USB 2.0 ports, a combination of headphone and microphone jack and a microUSB port which is used for charging the laptop. There is no HDMI port, but the MicroUSB port also supports SlimPort, users can output video through HDMI using SlimPort adapter.

It features Verizon 4G mobile broadband network, thanks to the integrated LTE chip made by a company named Altair. With Verizon 4G LTE users have the freedom to take their web-connected notebook almost anywhere without getting offline. Internet quality is highly dependent on signal strength, in areas with strong signals HP Chromebook 11 4G LTE users can expect download speed of up to 15Mbps while in poor signal areas it barely manages a download speed of 0.5Mbps. With the price tag of under $300, HP Chromebook 11 4G LTE is very cheap, but with data charges it gets expensive. Rough estimate shows that using 4G on HP Chromebook 11 4G LTE for 24 months will cost anywhere between $1000 and $1200 including the price of Chromebook.

HP Chromebook 11 4G LTE is powered by Samsung Exynox 5250 dual-core ARM processor clocked at 1.7GHz. It is the same processor found in the Wi-Fi only Chromebook 11 and Samsung Chromebook Series 3. It comes with 2GB 1600MHz DDR3L RAM and 16GB of non-expandable storage. It has a 3-cell (30WHr) non-removable battery. It also comes equipped with dual-band 802.11n Wi-Fi and Bluetooth 4.0 for wireless connectivity. Though the HP Chromebook 11 4G LTE seems underwhelming when compared with the standard set by industry leading laptops, but in reality it works really well with the lightweight Chrome OS.

When connected to Verizon 4G LTE, HP Chromebook 11 produced higher score during BrowserMark 2.0 test than its Wi-Fi-only model. It lasted 5 hours 27 minutes during the battery test, while HP Chromebook 11 (Wi-Fi only) lasted 5 hours 31 minutes when the same test was performed. With video streaming over 4G LTE it lasted only 4 hours 3 minutes, mostly due to the extra power consumed by the LTE chip. The battery performance is somewhat disappointing and it takes too much time to charge through an ordinary USB port of computer or laptop. 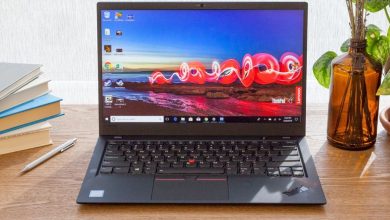 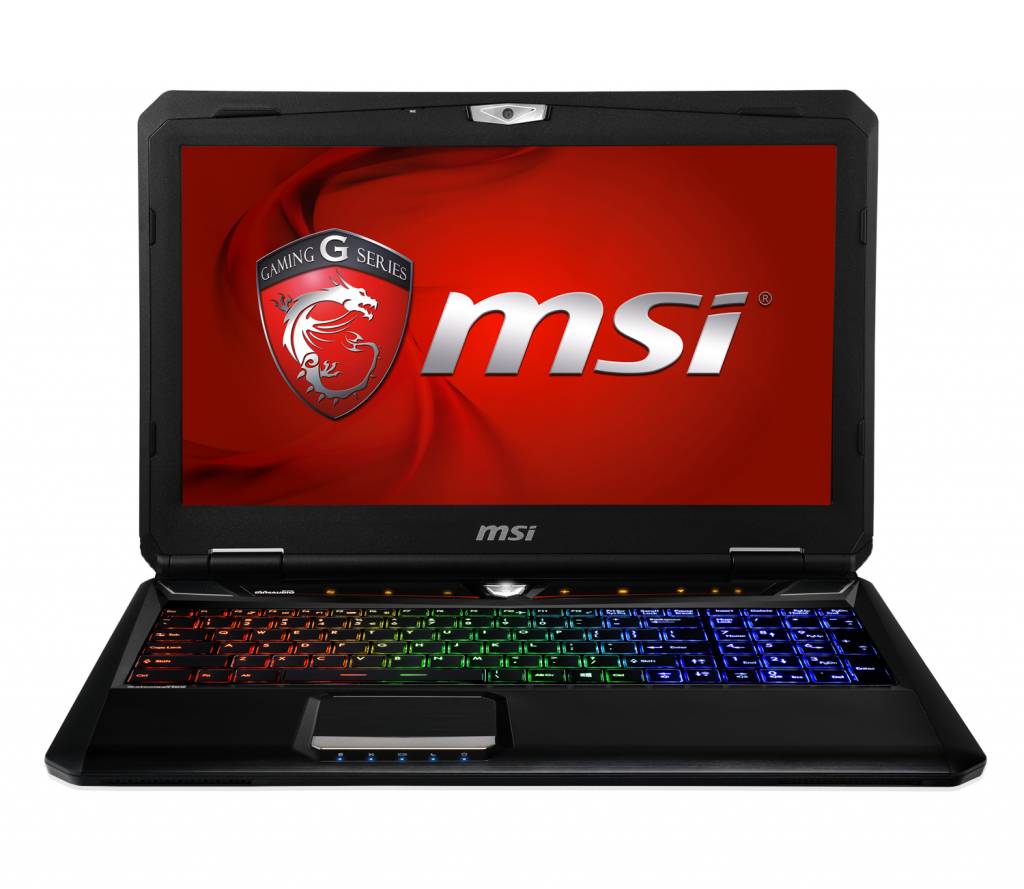 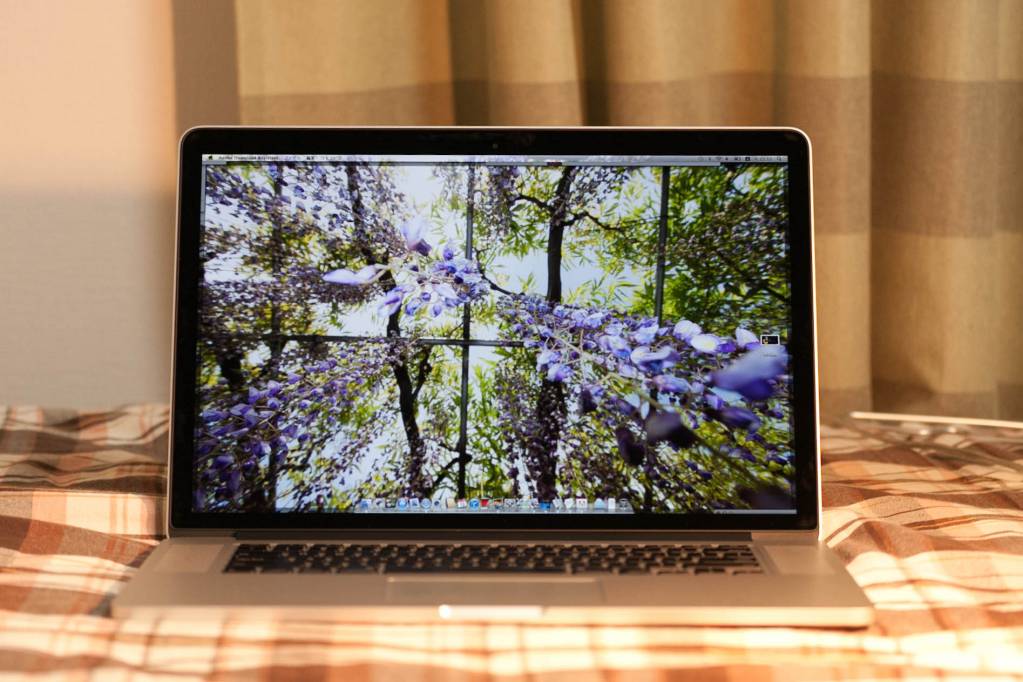 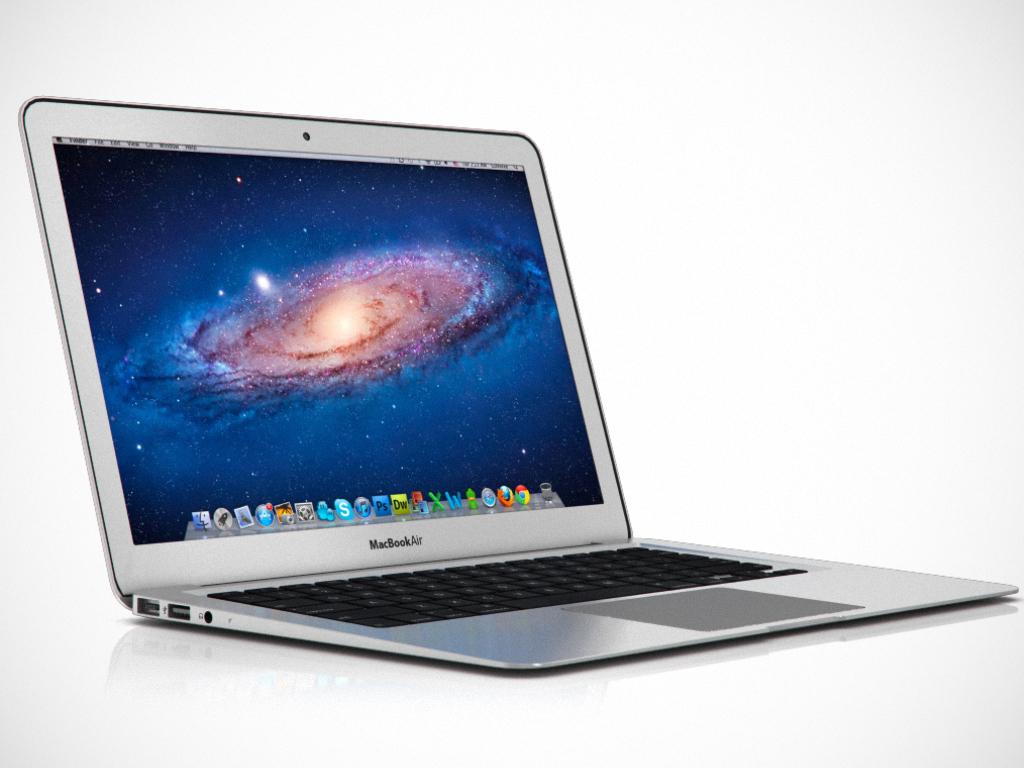