HP has introduced a new line of tablets, both Android and Widows based. HP wants to fill the gap in the market by introducing a wide variety of tablets.

The highlight of these new tablets is the 12 inch gigantic Android tablet. Among the announced HP tablets, there are two Android tablets that are currently the best HP tablets. There’s a 12.3 inch HP Pro Slate 12 and a 7.9 inch HP Pro Slate 8. Both look almost the same and beefed up versions of the HTC One M8 smartphone. Both of these tablets include a Snapdragon 800 processor, backed by 2GB RAM. 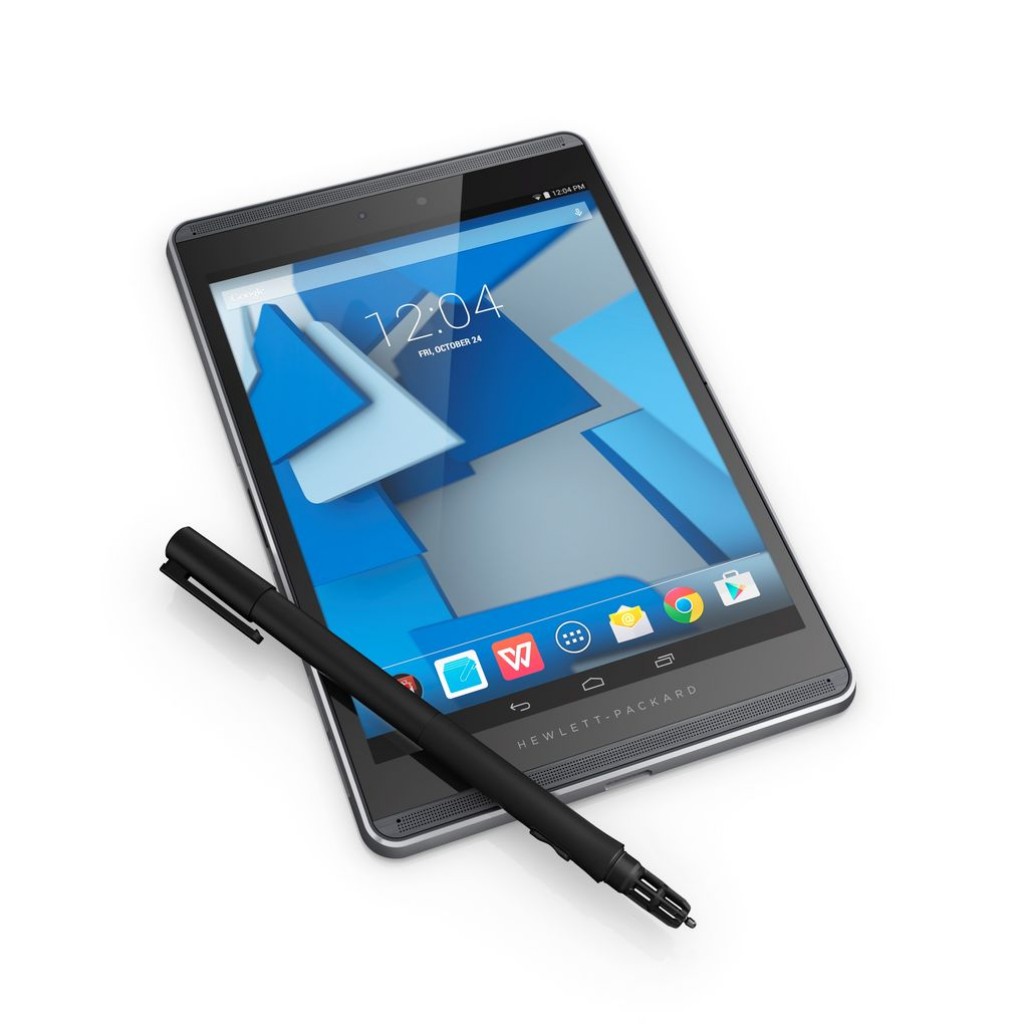 Both tablets are running Android KitKat and will come pre loaded with HP apps. An interesting feature of these tablets is that they come with a new Duet Pen introduced by HP which allow users to write on any surface and then that written content will automatically appear on tablet. This could be a big selling point for students and professors who like to take notes on their devices and also don’t want to carry their laptop everywhere.

HP is also introducing 3 Windows tablets named HP Pro Tablet 408, HP Pro Tablet 10 EE and HP Pro Slate 10 EE. The Pro 408 has an Intel Atom processor running at 1.33GHz, 2GB RAM, 1280 x 800 resolution and 32GB internal storage. The other two tablets supports stylus. One is running Windows and the other is running Android. Both have the same processor as the Pro 408 but have 1GB RAM and 10.1 inch display with 1280 x 800 resolution. 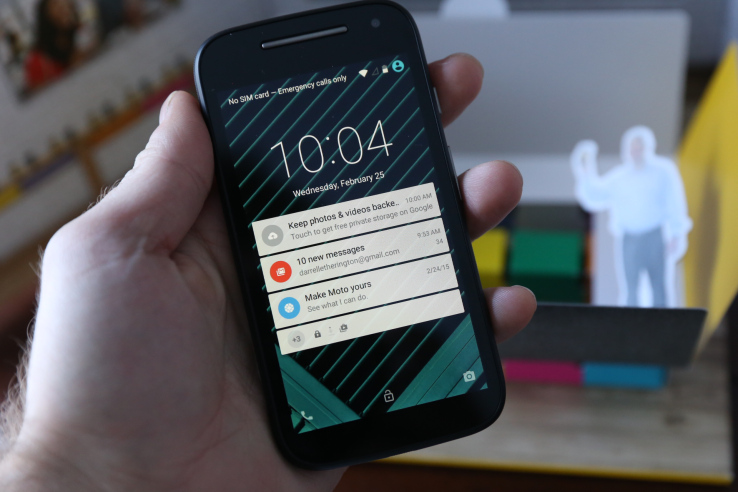