The HTC hasn’t arrived yet, though we’ve seen photos as well as a spec sheet, but, as can be expected, wallpapers have already been leaked that are designed to get diehard fans in the spirit of the upcoming announcement. We’ve been given all the wallpapers, with number designations, from the account of famous leakster @LlabTooFeR, who has done his share to leak not only HTC devices but updates as well when the time comes. In this case, he has provided HTC 10 wallpapers at his Twitter wall, but you’ll have to do some digging to download them all.

Fortunately, these 11 wallpapers released have been picked up by us — so we can provide them without you digging around to find them. They are elegant, done in familiar HTC style, so HTC One M7, One M8, and One M9 users shouldn’t be surprised.

The HTC 10 is expected to come with a 5.2-inch display with a Quad HD resolution of 2,560 x 1,440p, a Qualcomm Snapdragon 820 processor (quad-core), 4GB of RAM, 32GB of storage, and a 3,000mAh battery. We don’t know how the company will pull off excellent battery life with the device, seeing that 3,000mAh batteries for these high-powered devices is a bit on the small side. LG has implemented a 2,800mAh battery in the G5, and its web-browsing experience is half that of Samsung’s Galaxy S7 edge. The flagship that will turn the Taiwanese smartphone maker around will stick to the tried-and-true metal unibody the company has been touting since the One M7 released three years ago, so we’re hoping HTC has some software tricks to impress in its upcoming, high-end smartphone. 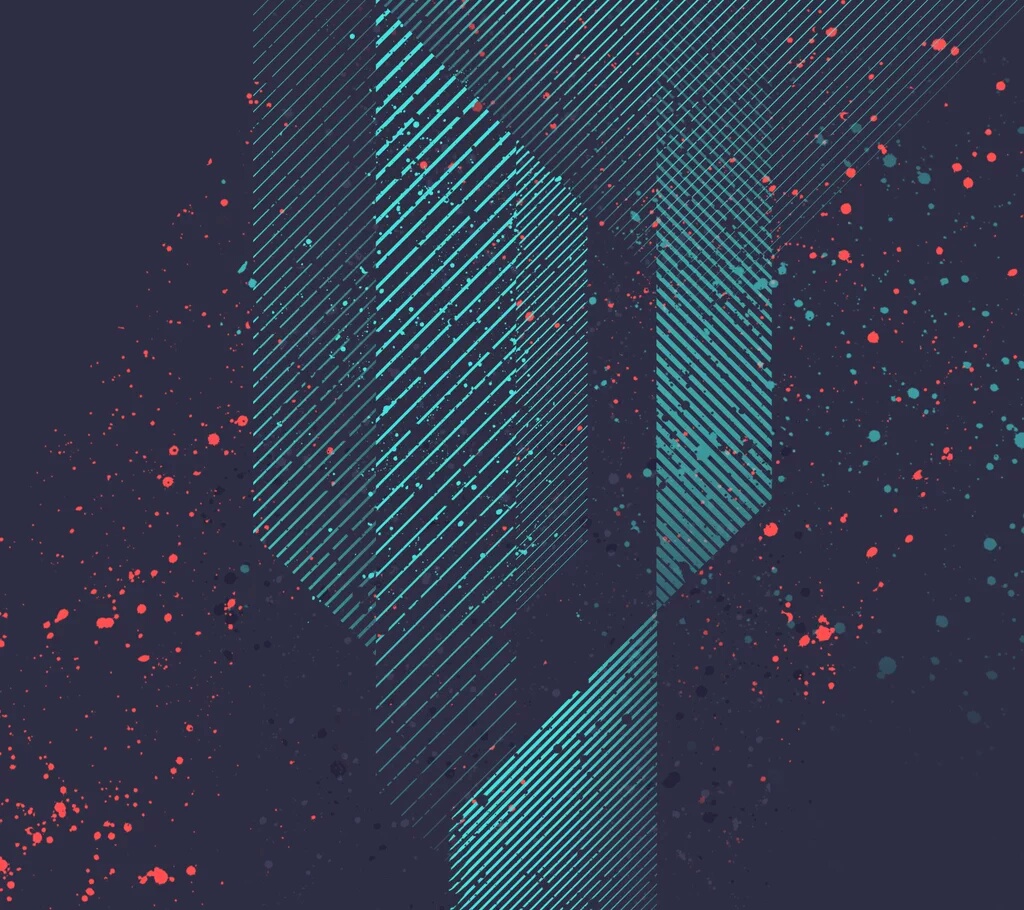 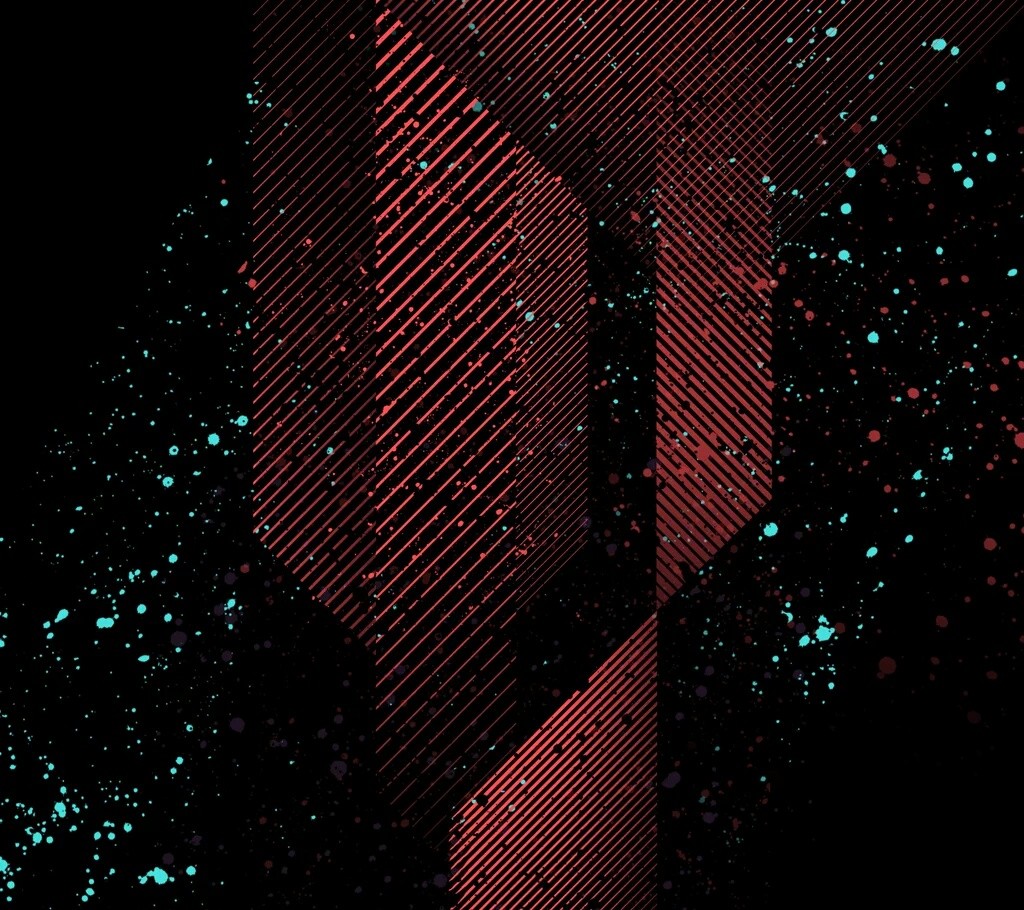 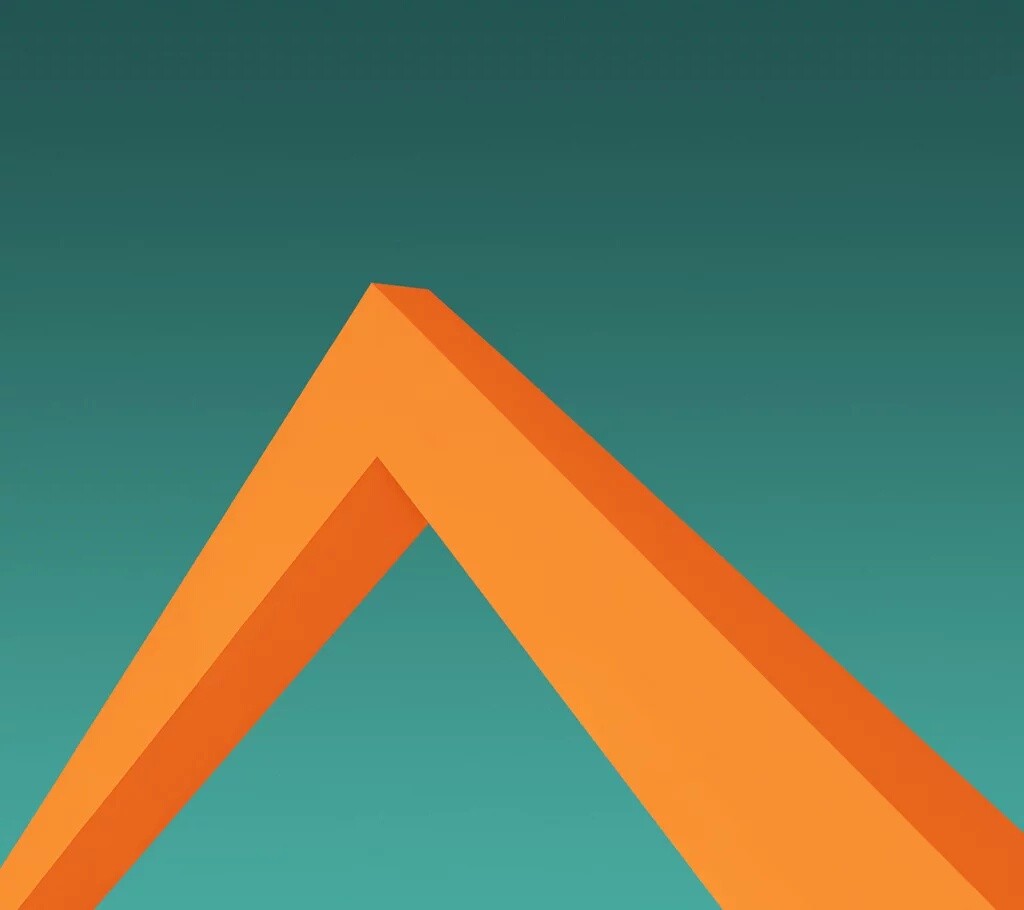 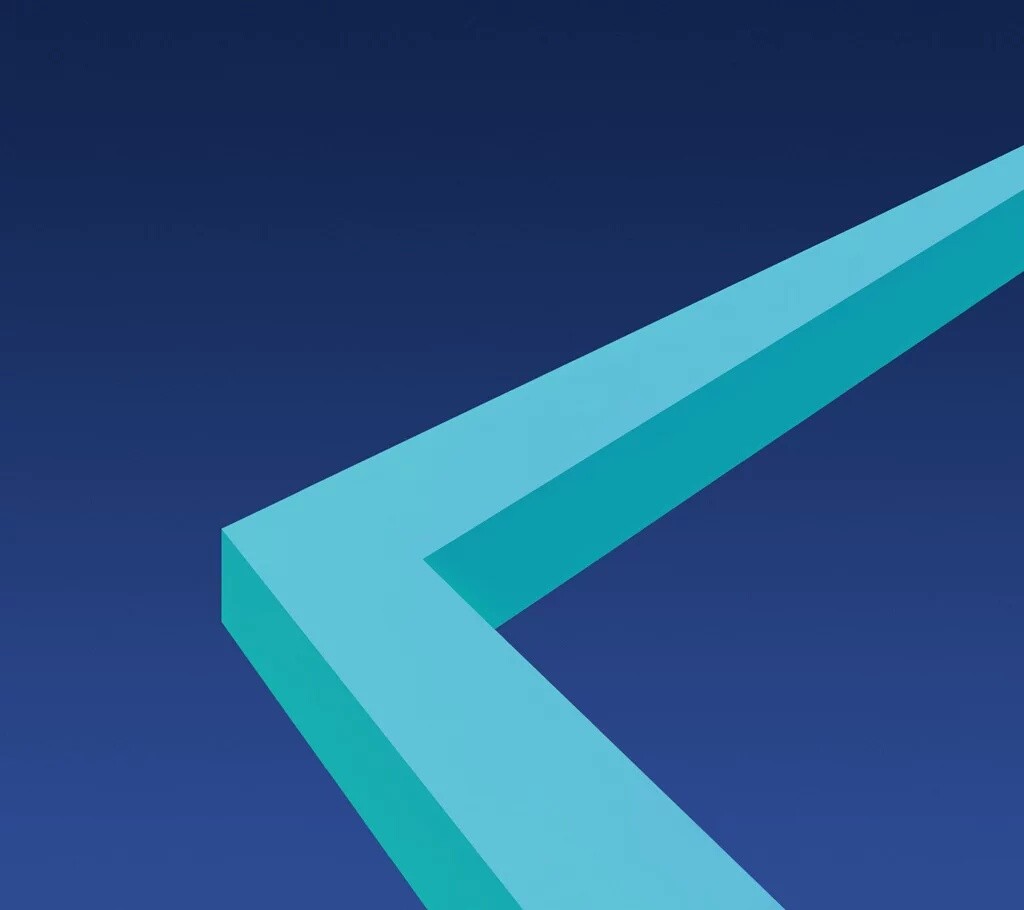 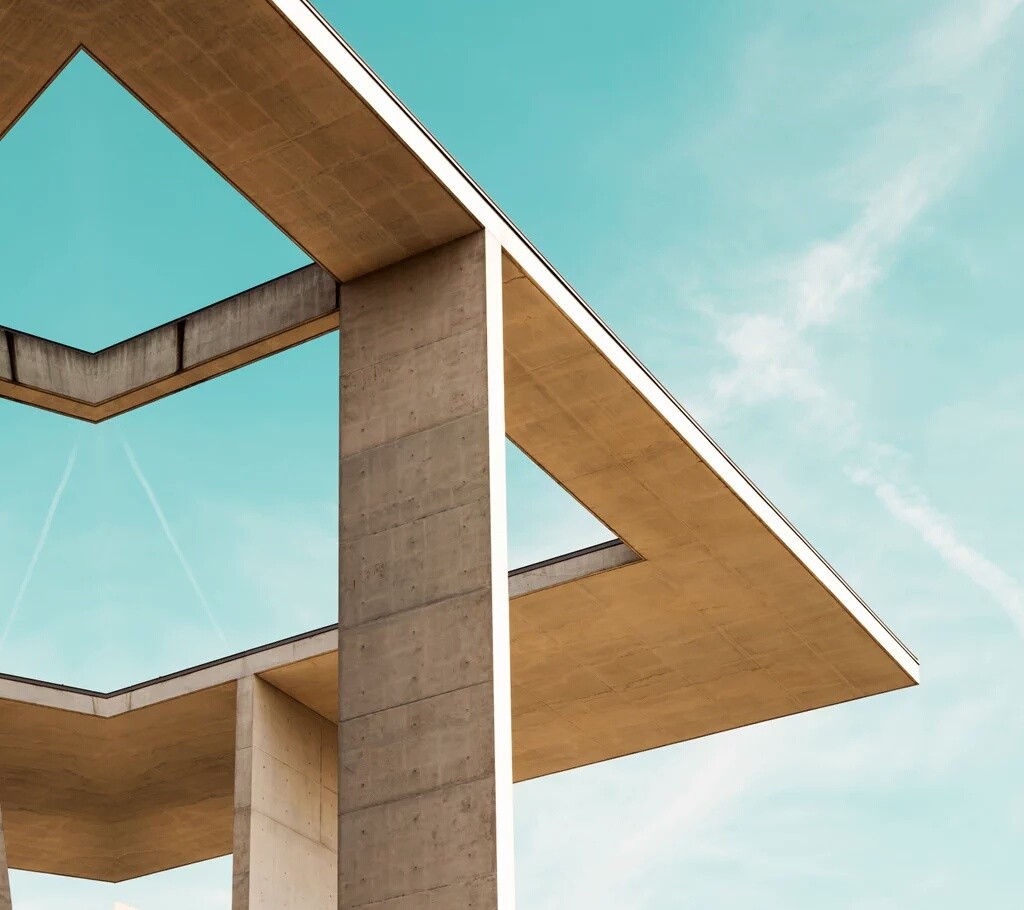 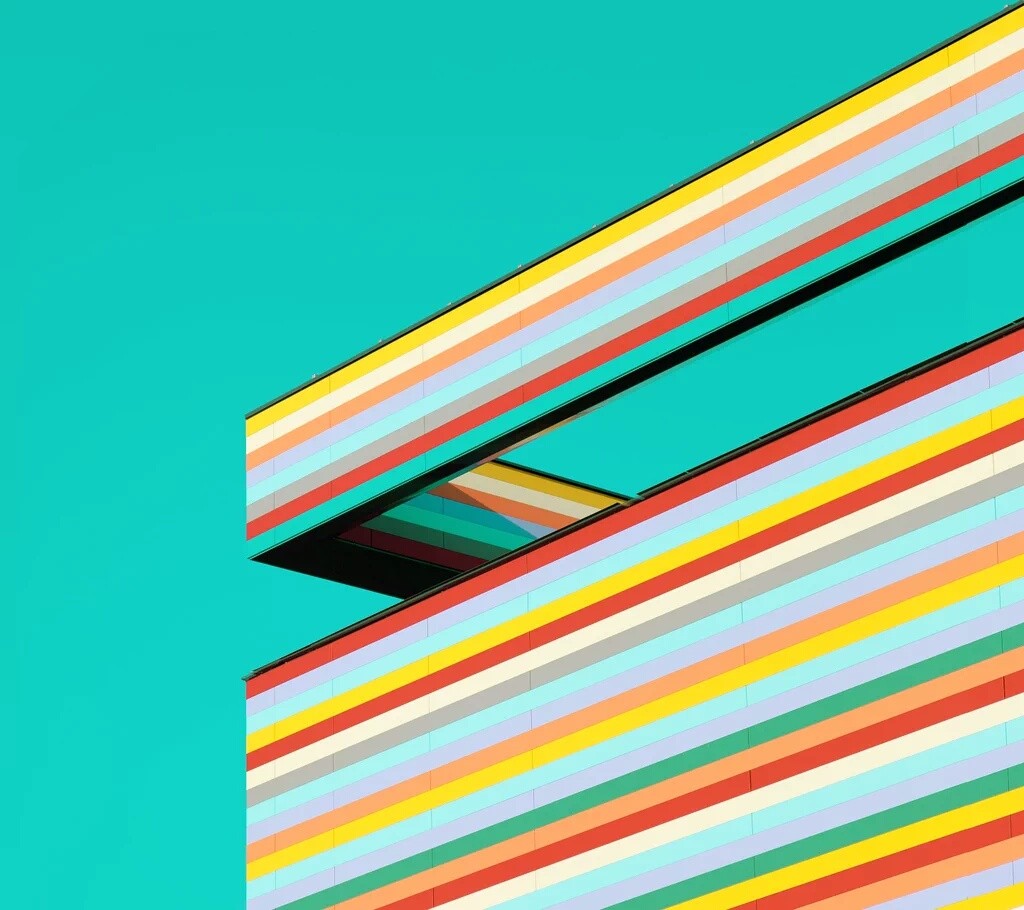 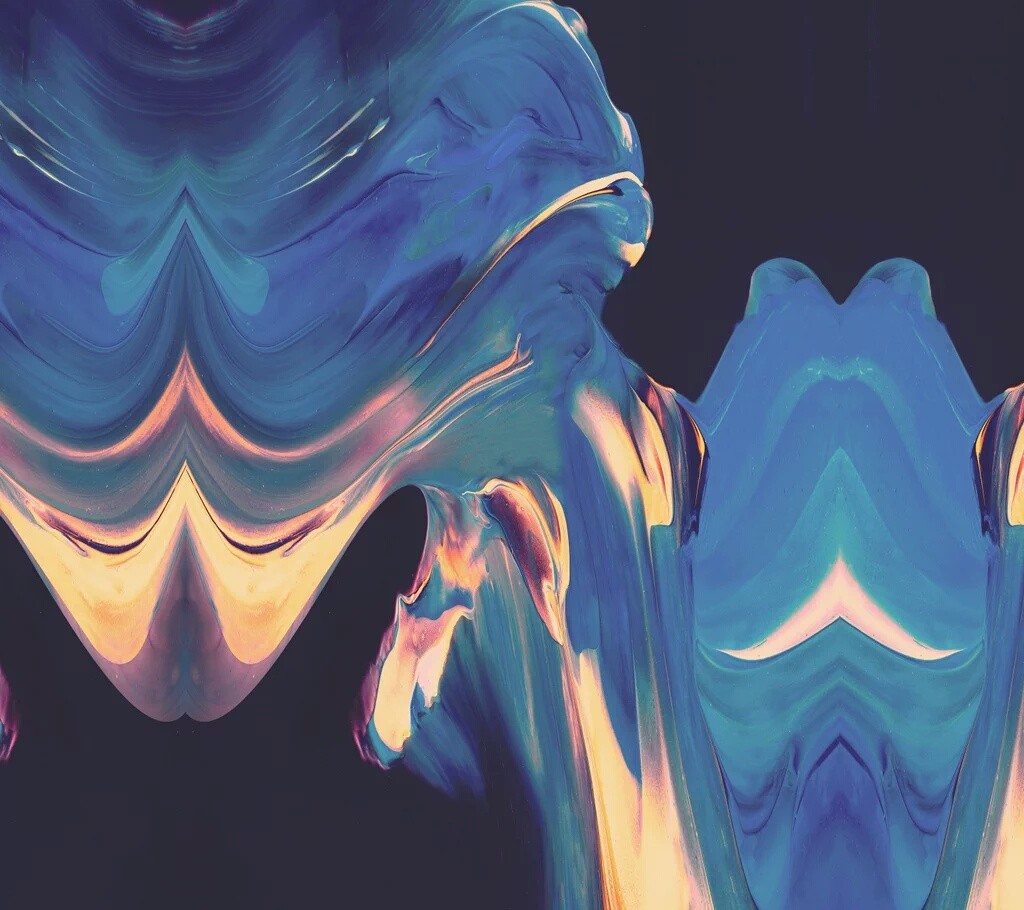 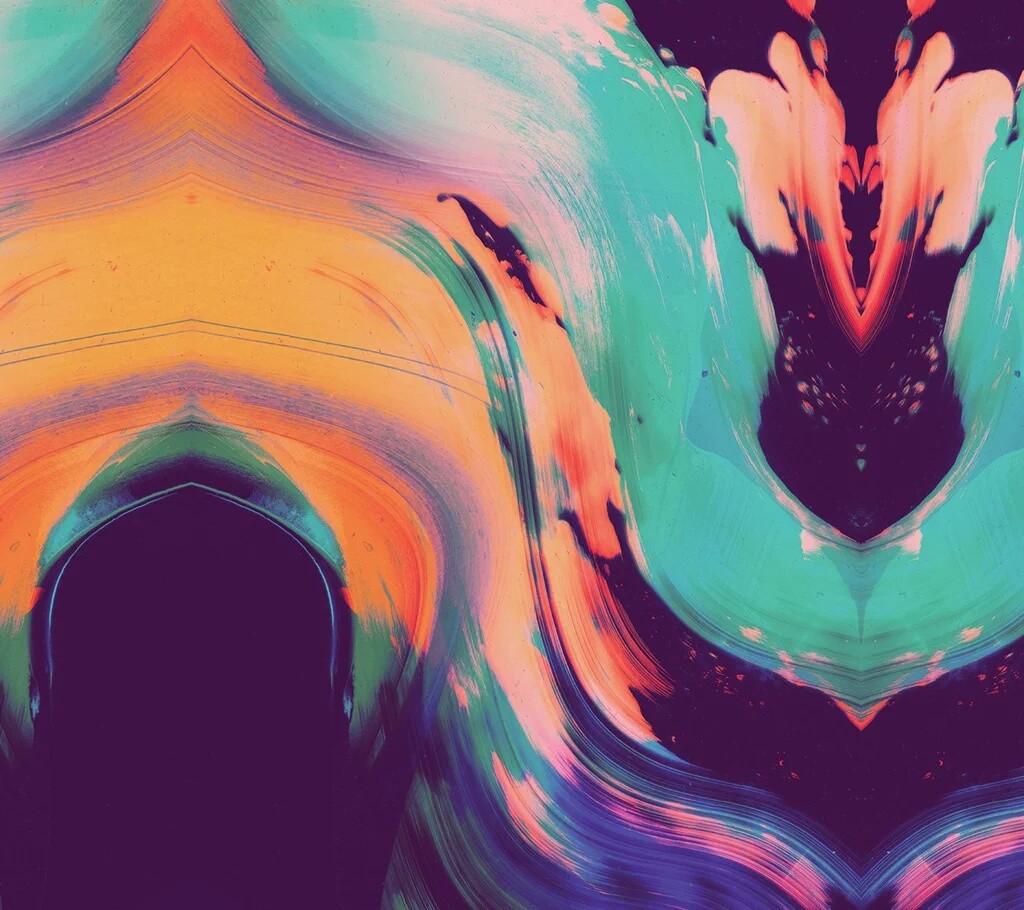 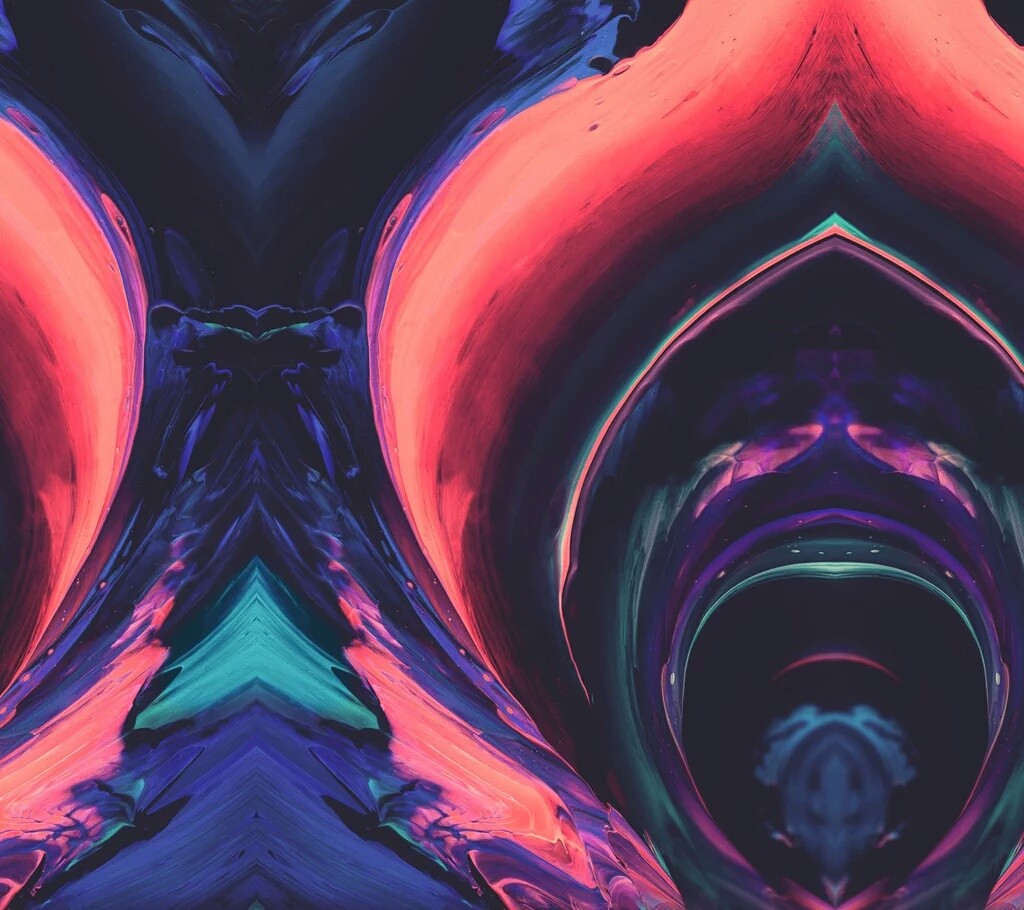 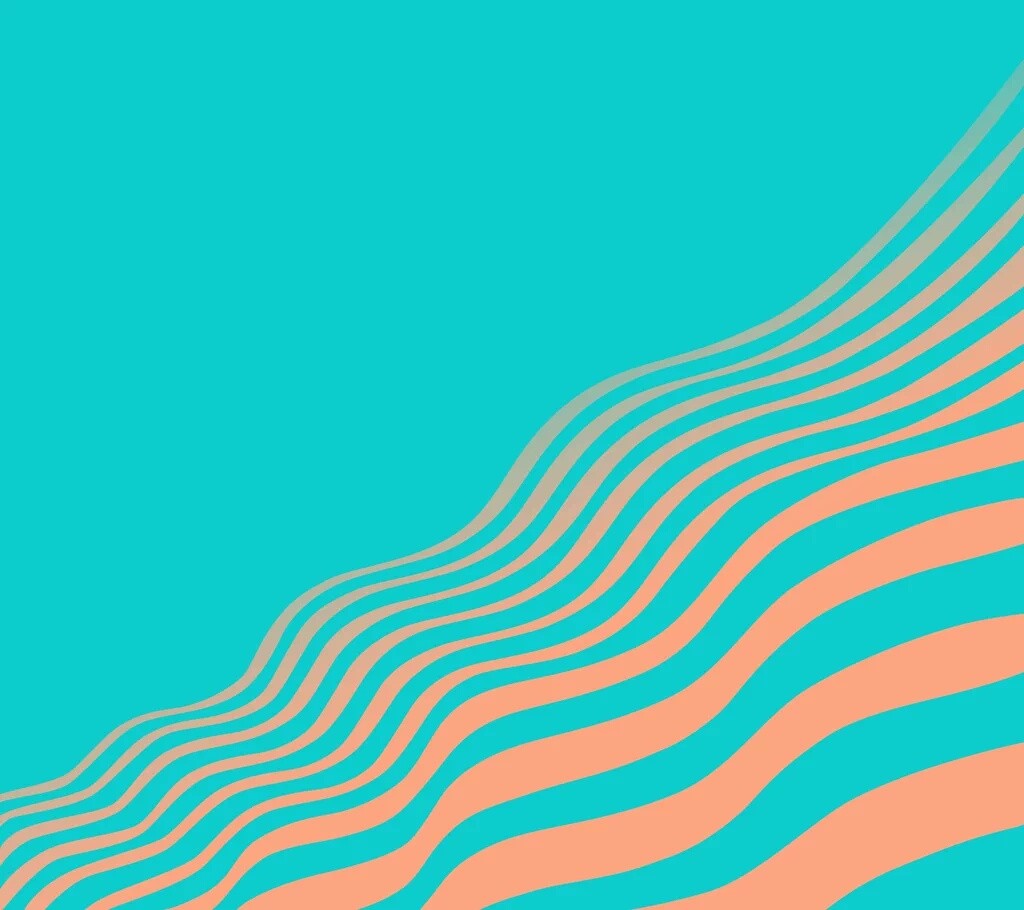 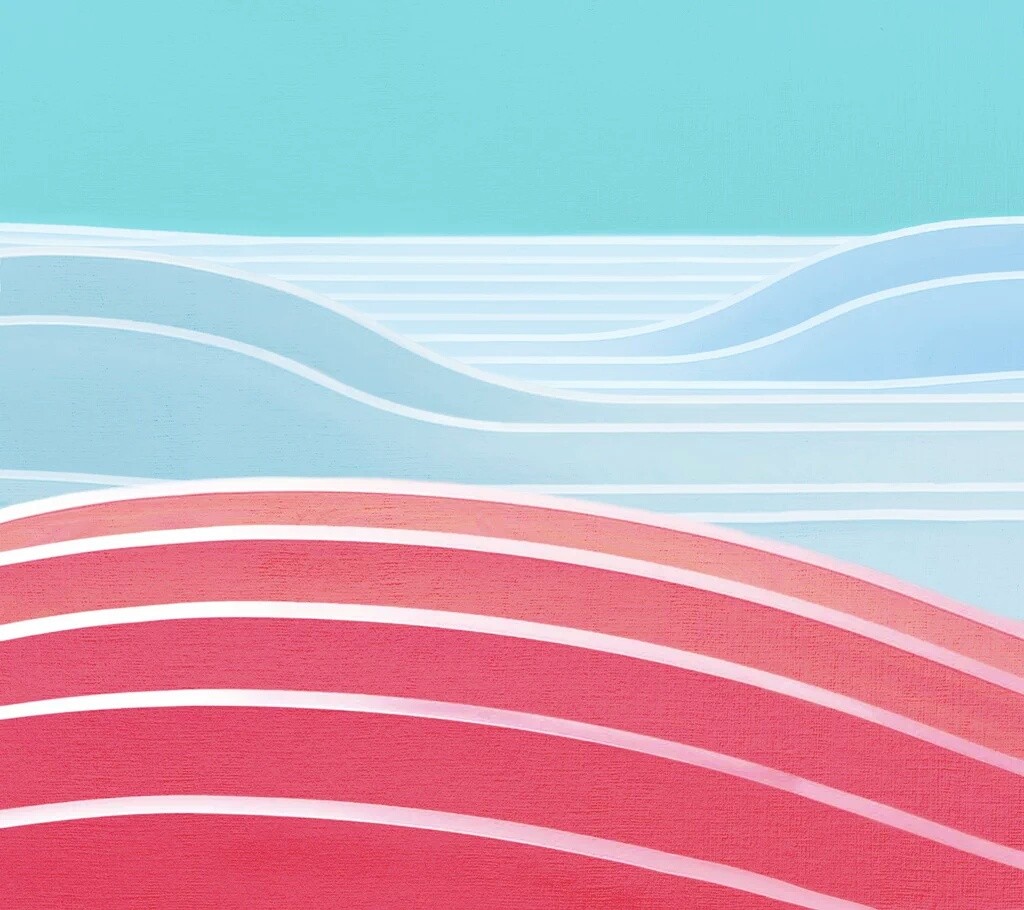 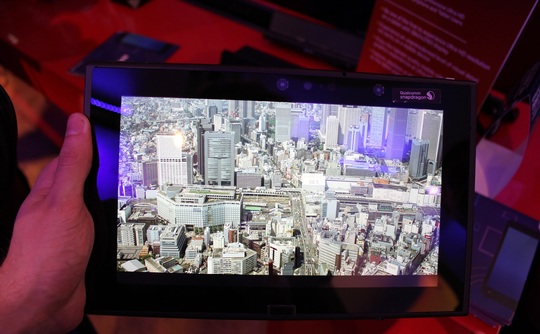