We now have HTC’s next flagship moniker resolved (it will be called the HTC 10, not the HTC One M10, as leaked previously). Now that the moniker is settled, the next question is: when will HTC make the announcement? When will the HTC 10 be announced? 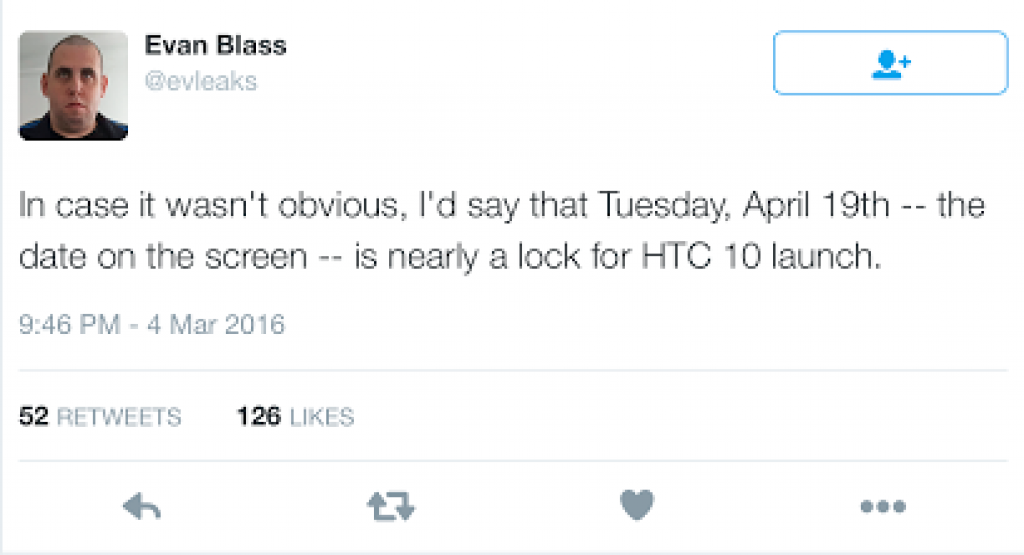 We have good news in this department: the renown leakster (one of the two, actually) who’s already provided images of the upcoming smartphone is back to give us a clear date. On his Twitter wall a few days ago, VentureBeat reporter Evan Blass (aka @evleaks) wrote, “In case it wasn’t obvious, I’d say that Tuesday, April 19th — the date on the screen — is nearly a lock for HTC 10 launch.” In other words, for those that didn’t pay attention too closely, the date is on the latest photo leaked by Evan. 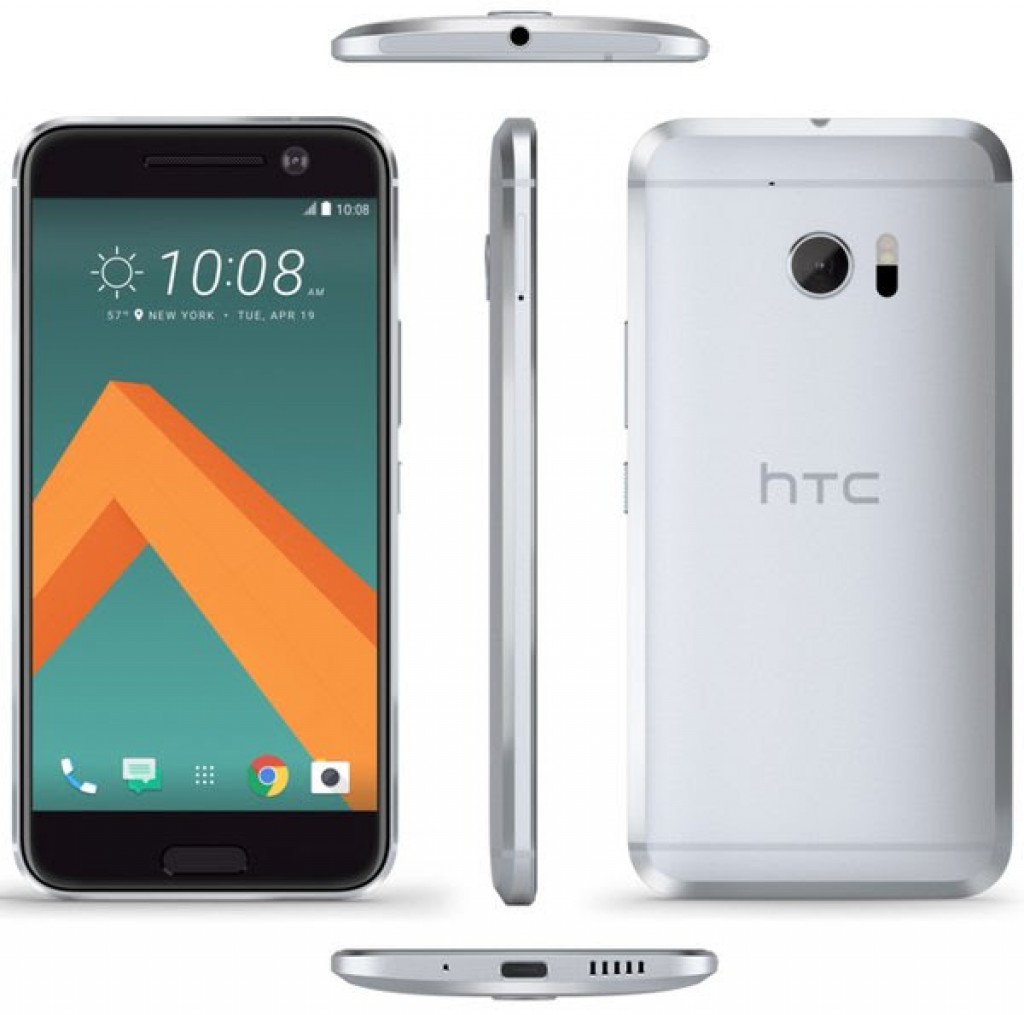 As you can see from this latest HTC 10 photo above, the HTC 10 announcement date says “10:08AM” on Tuesday, April 19th, to be exact; so, if the time on this leaked photo above isn’t deceiving us, we can expect the HTC 10 to be revealed at that time.

The HTC 10 is said to feature a 5.15-inch (or rather, 5.2-inch) Quad HD display with a 2,560 x 1,440p screen resolution, an octa-core Snapdragon 820 processor, Adreno 530 GPU, along with a 12MP back camera, 32GB of internal storage, Android 6.1 Marshmallow (according to the device under its codename, Perfume), and will come in black, white, and gold colors (which translates into a dark gray metal, silver metal, and gold). The HTC 10 will also feature a fingerprint sensor (somewhat capacitive) on the front of the device where Samsung and Apple place its home buttons, and the Taiwanese maker smartphone will contain USB Type-C charging, in line with a few Android smartphone makers attempting to stay on the front lines of USB charging.

Now that we have an official announcement date, we know that the device is indeed real and on its way to market. Are you excited about the next HTC flagship?