The new images, provided courtesy of Android Headlines, show the device in all its fullness, with something of a dual-tone for the device. The silver metal model seems to have something of a blue strip along the place where white strips once adorned the unibody phone — though they could be blue simply because of the impact of the light on the device itself. We also see that there will be just two models for the device (silver and black), though HTC could surprise us in this area. If so, there’ll be more colors to appear in HTC 10 photos down the line.

As for the fingerprint sensor, HTC has removed it from the back of the device (it was a square sensor in the HTC One M7) to the front in the home button. The company wants to compete with both Apple and Samsung, and what better way to do this than to take some cues from the two duopoly giants in the smartphone business? LG has decided to take cues from both Apple and Samsung with the removal of its volume rocker from the back of the G5 (as they were in the G2) and finally placed them on the side of the phone, a smart move for good design.

There’s little else that we know about the device, but we know that HTC is playing it safe with the HTC 10 (or what some once called the HTC One M10). We’ve also heard some news about possible pricing, but we’ll cover that in another post. For now, take a look at what’s on the way. HTC says it’s working on giving consumers the best smartphone and, as always, HTC’s newest will be a looker for sure. 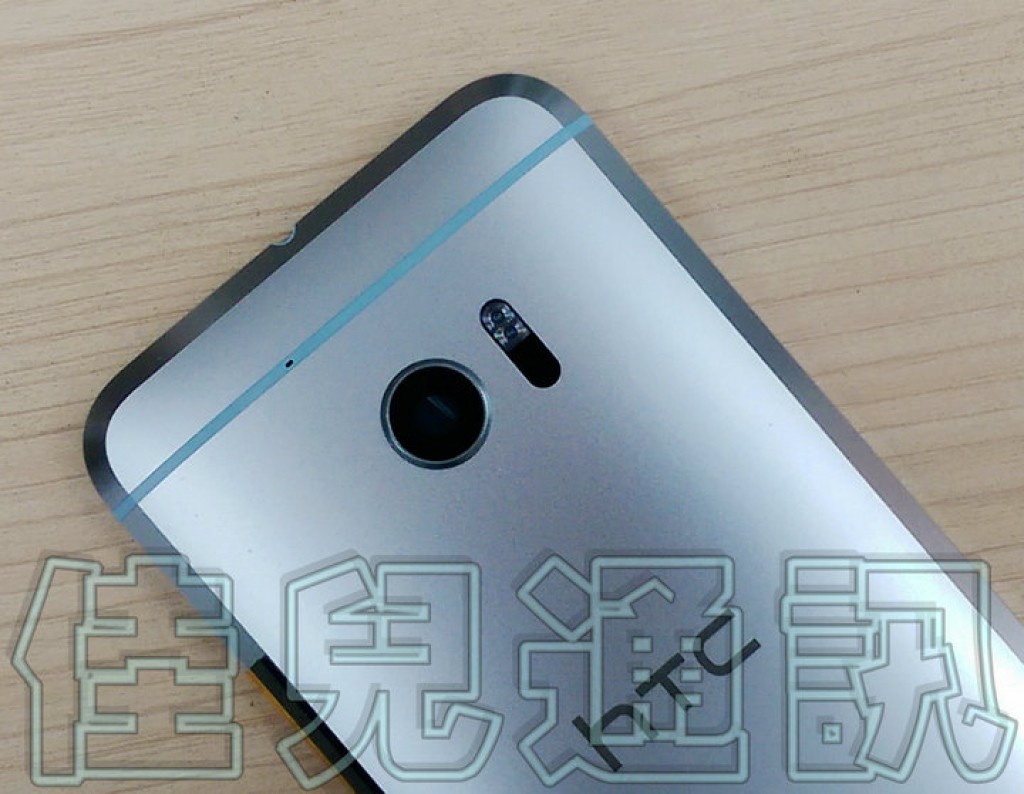 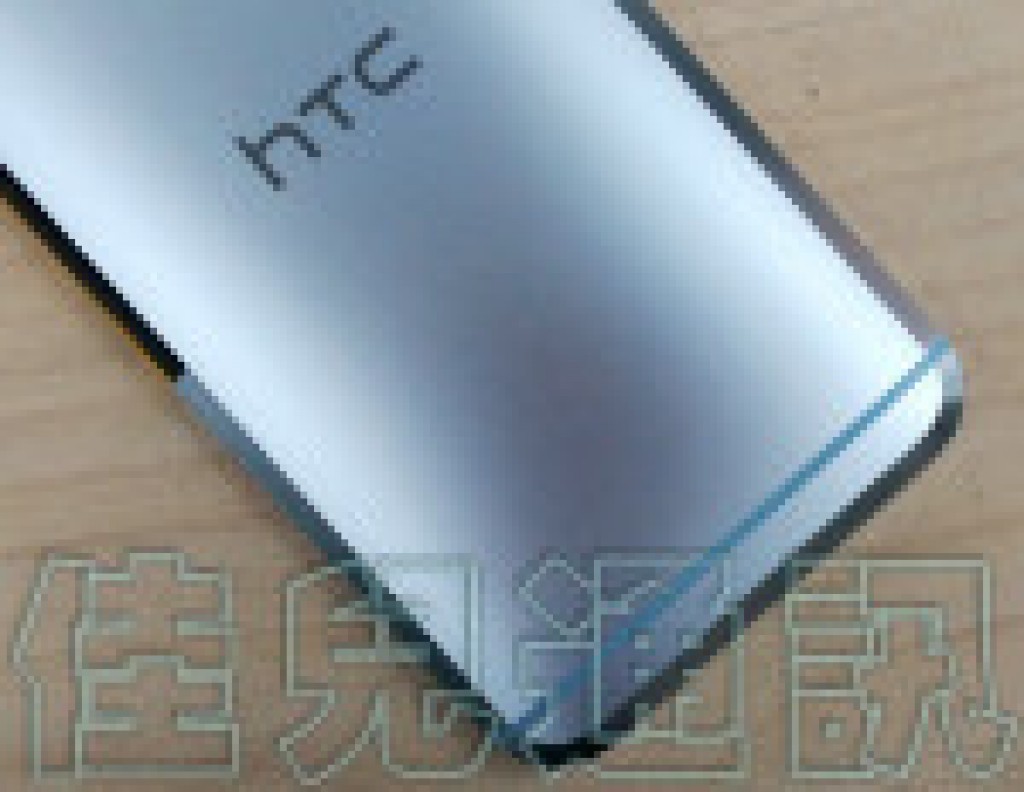 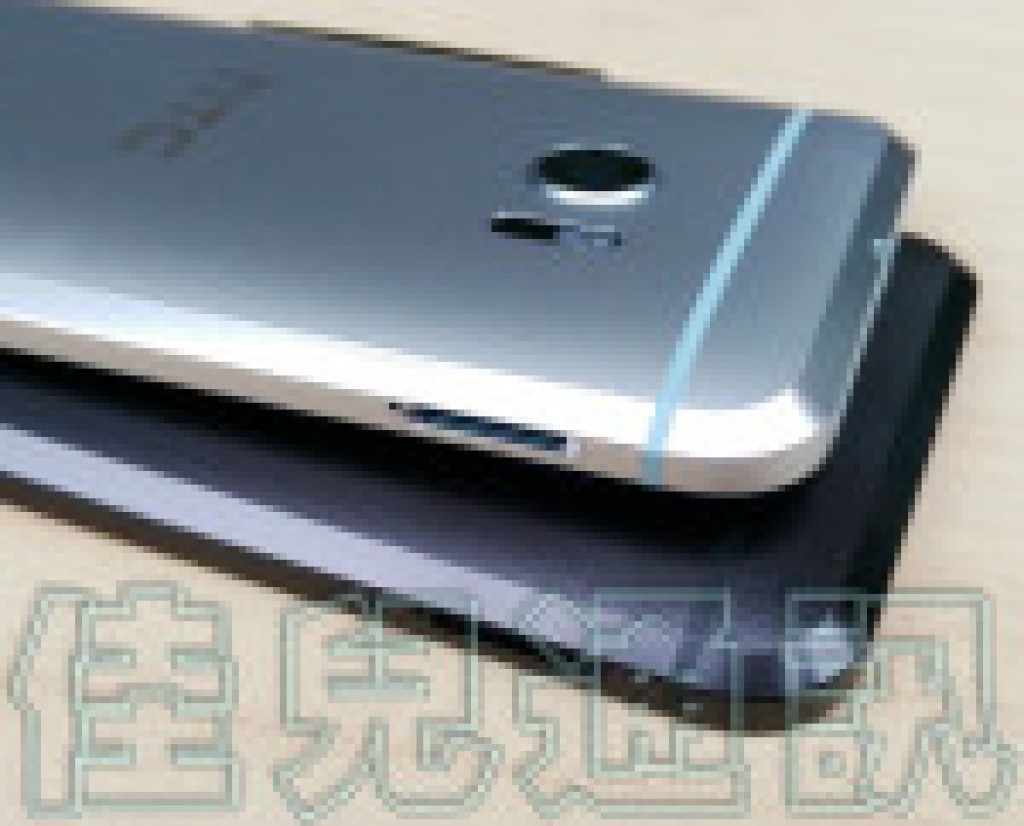 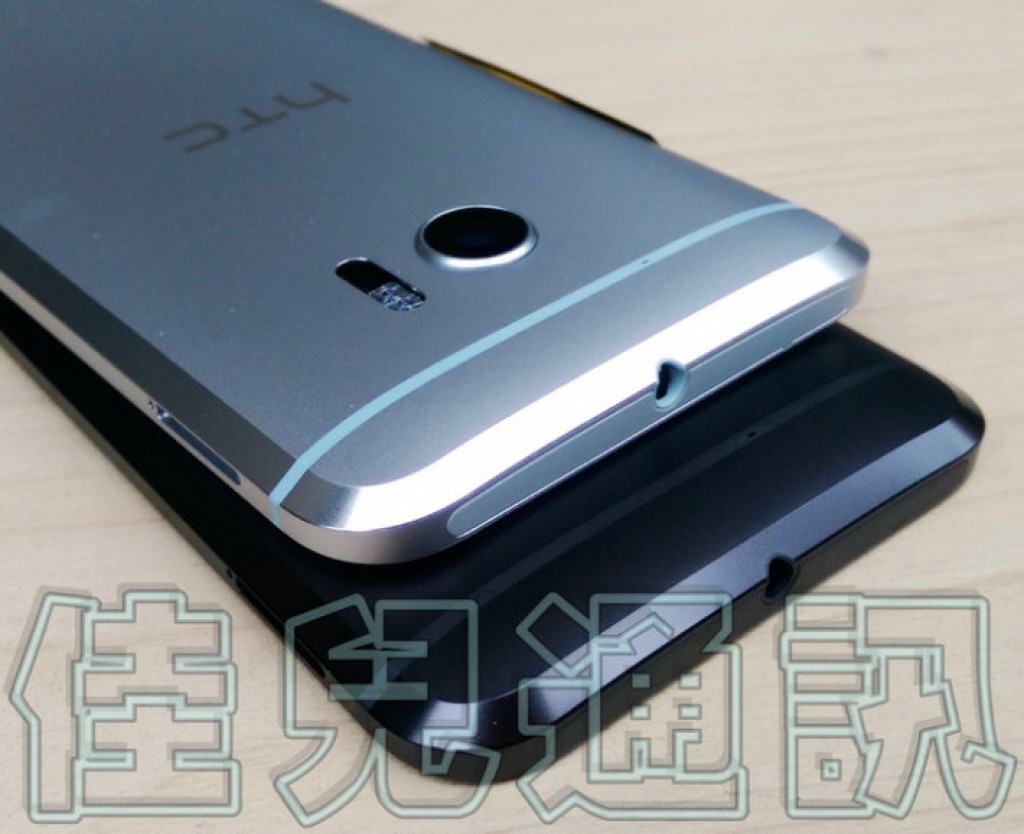 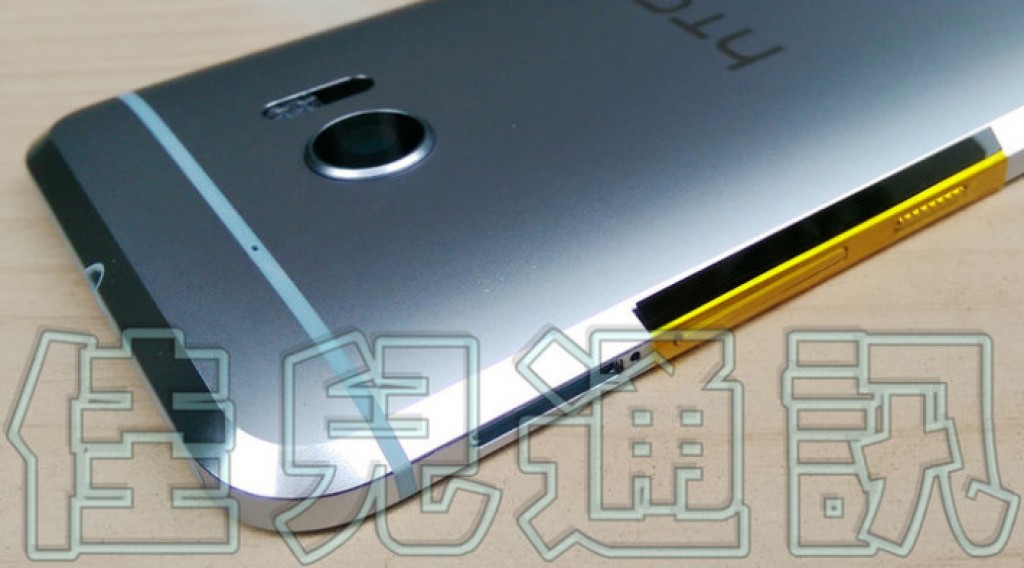 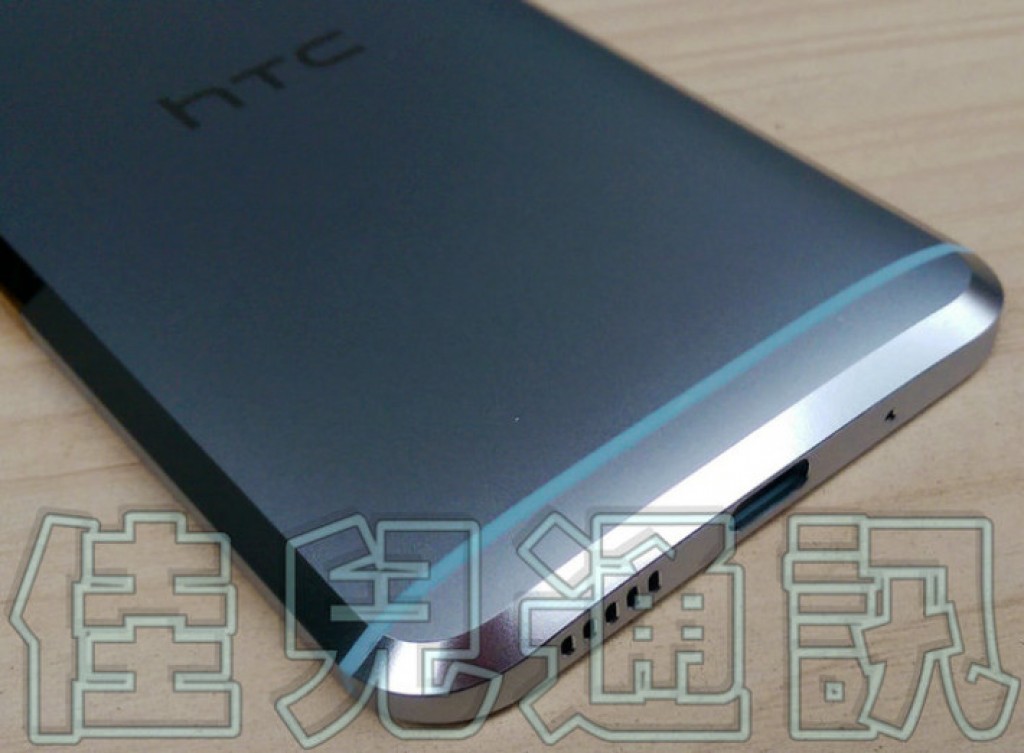 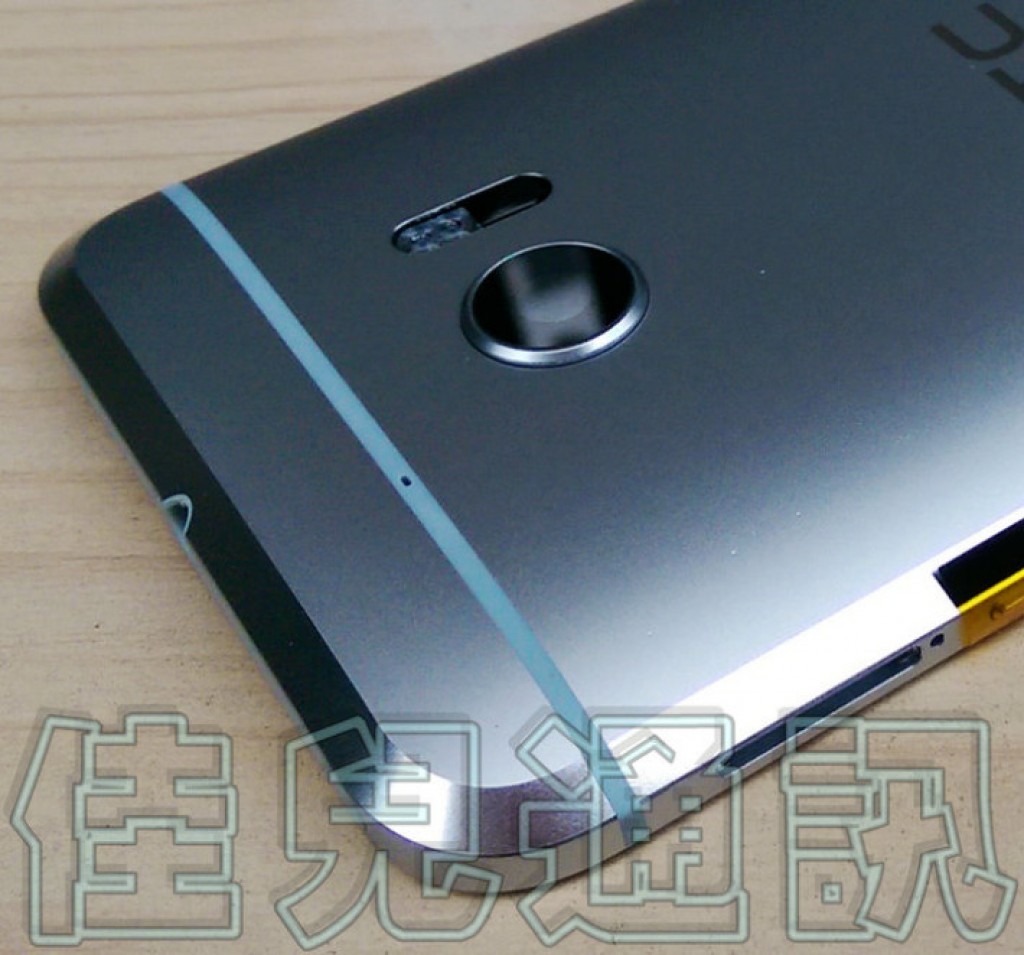 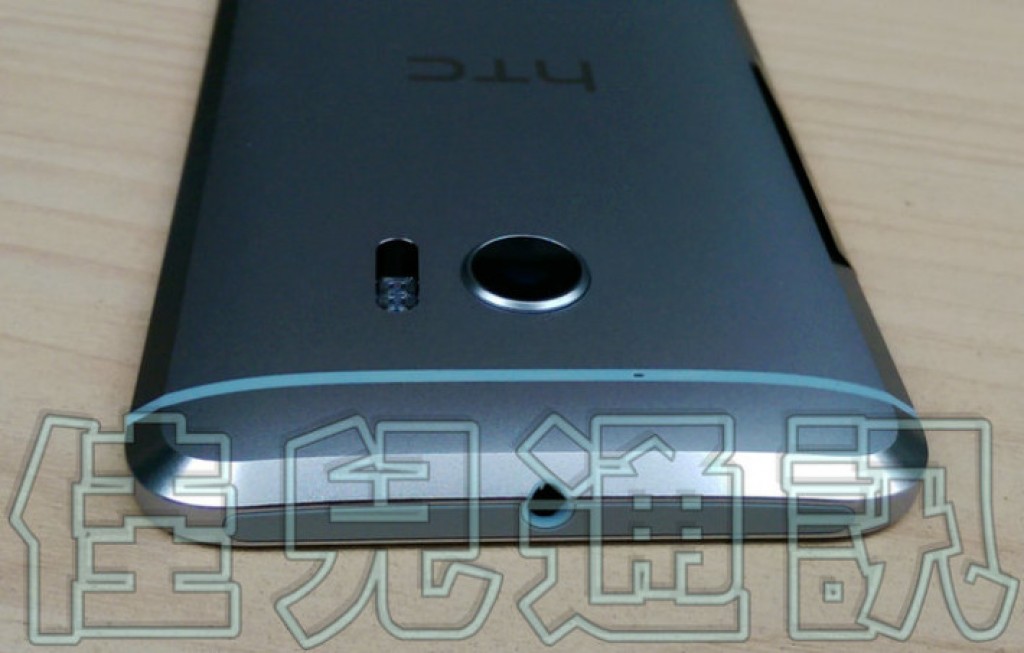 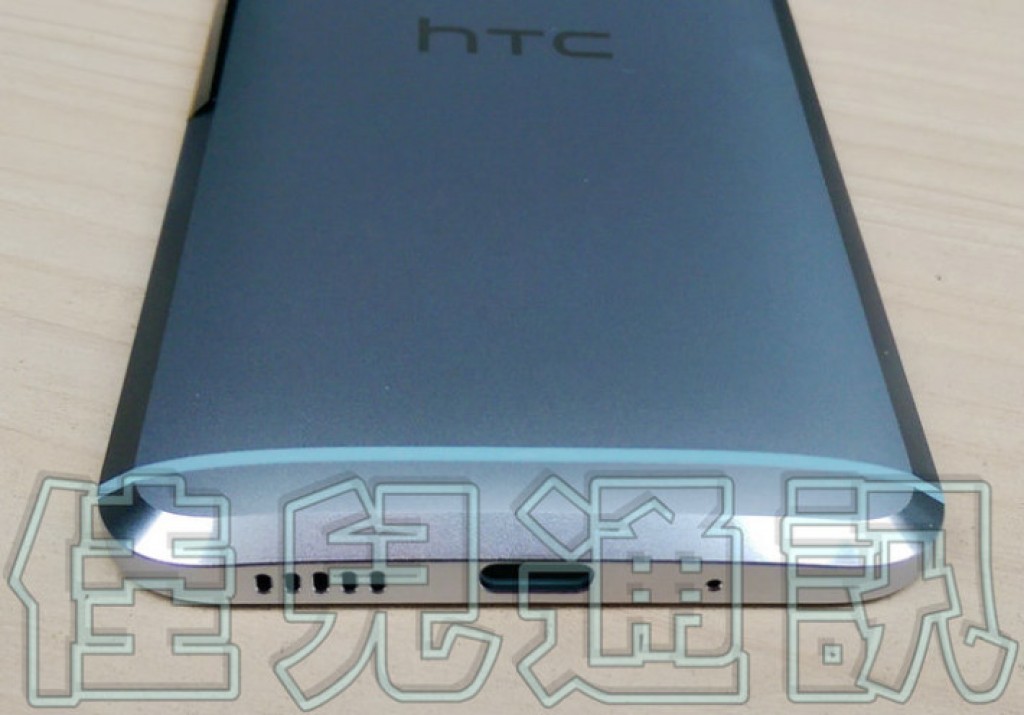 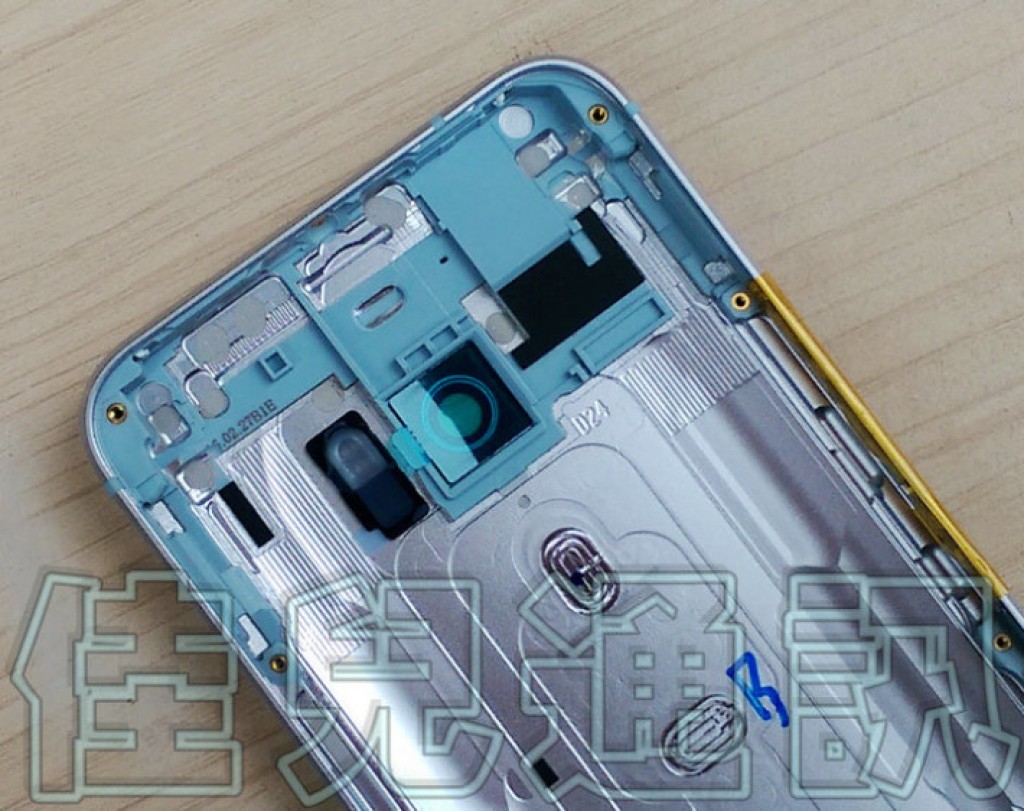 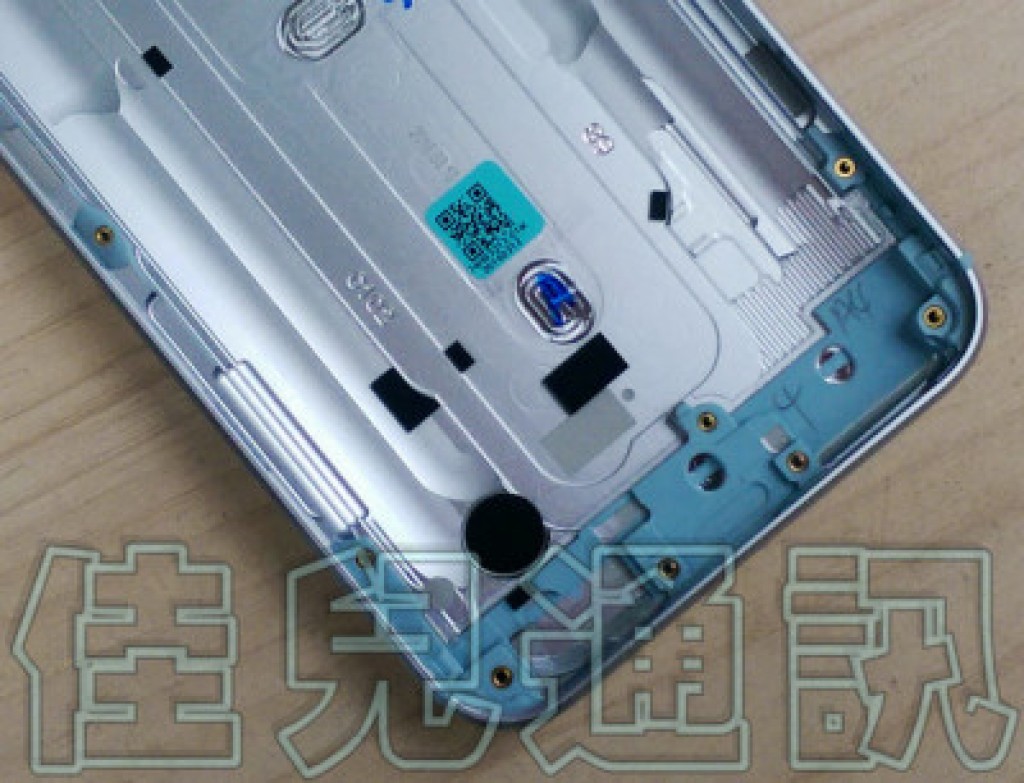