We’ve seen about all of the HTC 10 we can handle here at Aptgadget, as there seems to be little surprise left before the device is revealed. At this point, though, there are a few leaks that patch up some holes regarding questions, and HTC India has leaked what seems to be one more patch to sew up the hole regarding the HTC 10 key layout. HTC devices past (such as the One M7, One M8, and One M9, and even the HTC A9) have all had physical, permanent white keys at the bottom of the display (beneath the front-facing speakers). Since HTC painted them and fixed them permanently at the bottom of the device, consumers were forced to live with it.

That seems to be changing, with the Taiwanese manufacturer resorting to capacitive keys, thanks to a leak from HTC India. The company tweeted the following announcement from its page on March 29th: “Not all phones are created equal. The fastest and smoothest Android. You’ll feel it. #powerof10” with the word “performance” beneath what seems to be capacitive keys that light up on the device when the screen is pressed. These aren’t physical keys that have a white paint trace on the display, but lit keys that light up when you press them and go out when you leave them alone. 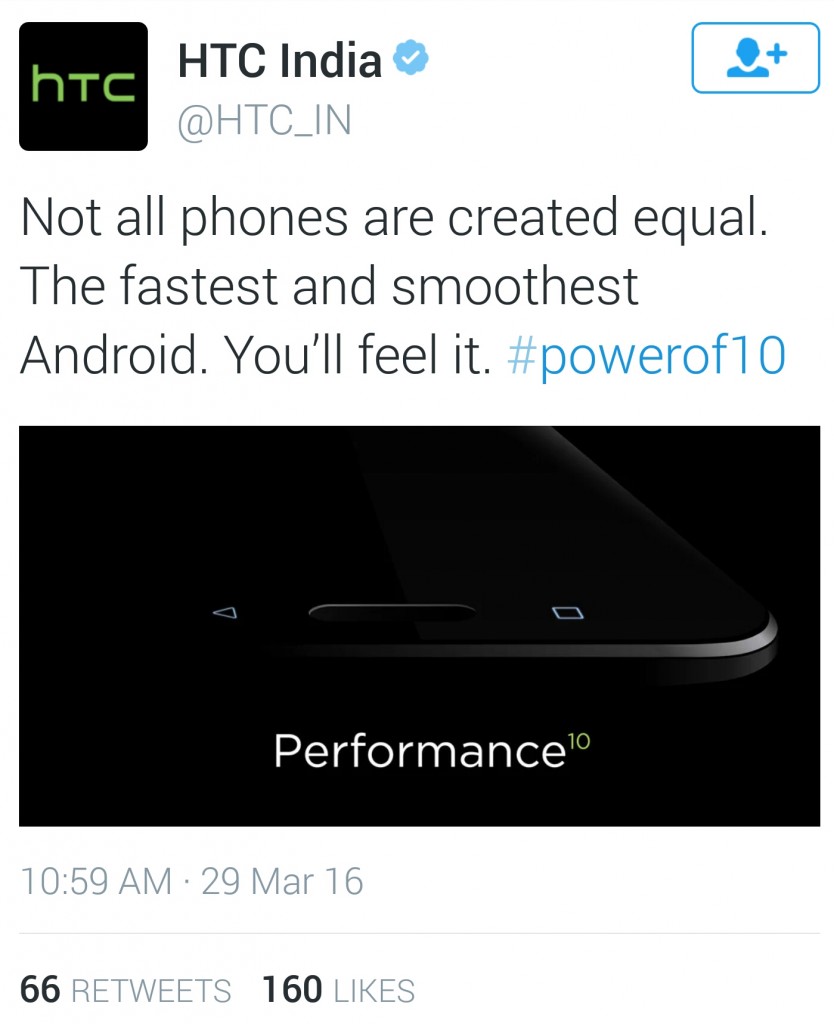 The home button on the HTC 10 still seems to be up in the air, particularly because the angle of the photo hides the home button. It doesn’t seem to be capacitive, but instead physical, primarily because physical buttons don’t have a backlight as the recents and back buttons have in the photo. Notice, too, that the HTC India leak shows the back button on the left side, as opposed to the right side on Samsung’s Galaxy S7 and S7 edge or Galaxy Note 5. Some believe that the back button should go on the left side because it’s “going backwards,” but Samsung has designed its smartphone to appeal to the right-handed. Personally, I have little stake in whether or not the back button is on the left or the right, but some diehard tech fans do. For them, at least, HTC is trying to impress with the HTC 10.

This is all that we know for now, aside from the specs and the fact that the device has outflanked Samsung’s Galaxy S7 and Galaxy S7 edge in benchmark scoring. At the end of the day, though, most consumers won’t pay top dollar for a device just because it has a high benchmark score. Other things will have to win them over. It’s said that HTC optimizes its devices well, but the HTC 10 will have to do more than be fluid and fast to help the Taiwanese manufacturer make a comeback. 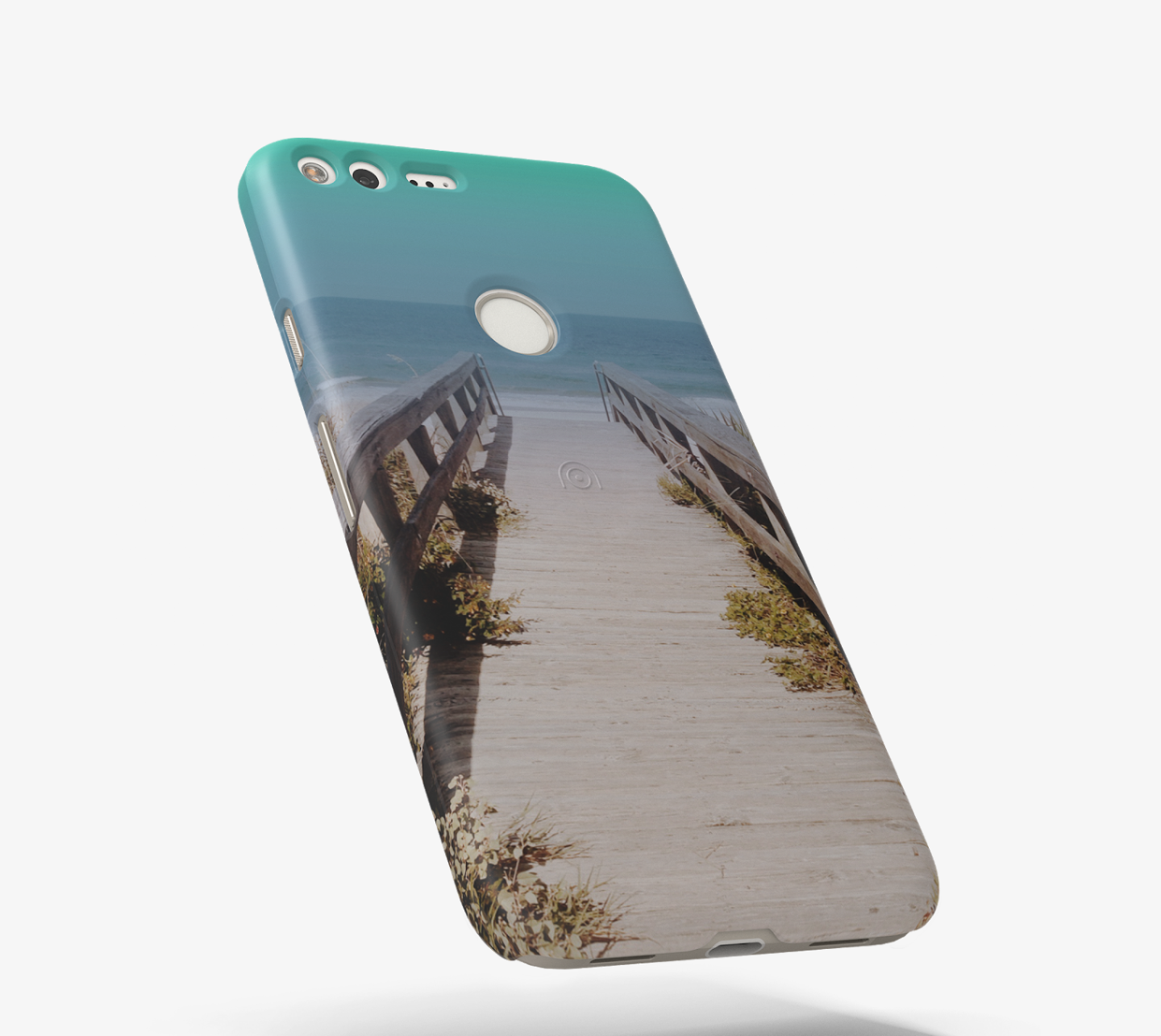