There are three 2016 Nexus phones planned for a release in September, if the rumors are right, but outside of the spec sheets, little has been leaked or revealed. We have heard that the new Nexus devices (at least the HTC Nexus Marlin and Sailfish) could possibly have something akin to Apple’s 3D Touch baked right in, and that the high-end HTC Nexus Marlin could feature Qualcomm’s Snapdragon 821 SoC. Outside of the 3D Touch rumor, we’ve had very little to go on.

That is, until today.

The HTC Nexus Marlin and Sailfish could get an animated home button, per the source at the bottom of this article. Google announced its new Google Assistant (something of a transformed Google Now) at I/O 2016 earlier this Spring, and the search engine giant intends to integrate voice command more into the Nexus experience than ever before. It’s understandable why Google is making this move, seeing that AI (artificial intelligence) is booming, with potential for the Internet of Things (IoT) and the future of tech as we know it. The more intelligent the voice command, the better the assistance to human users. 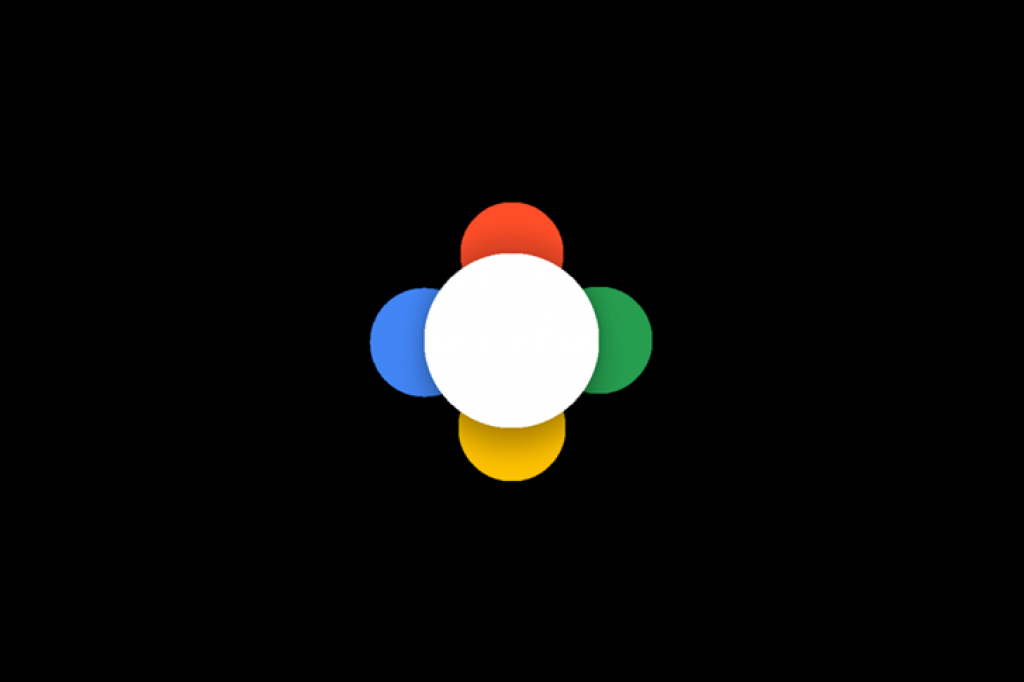 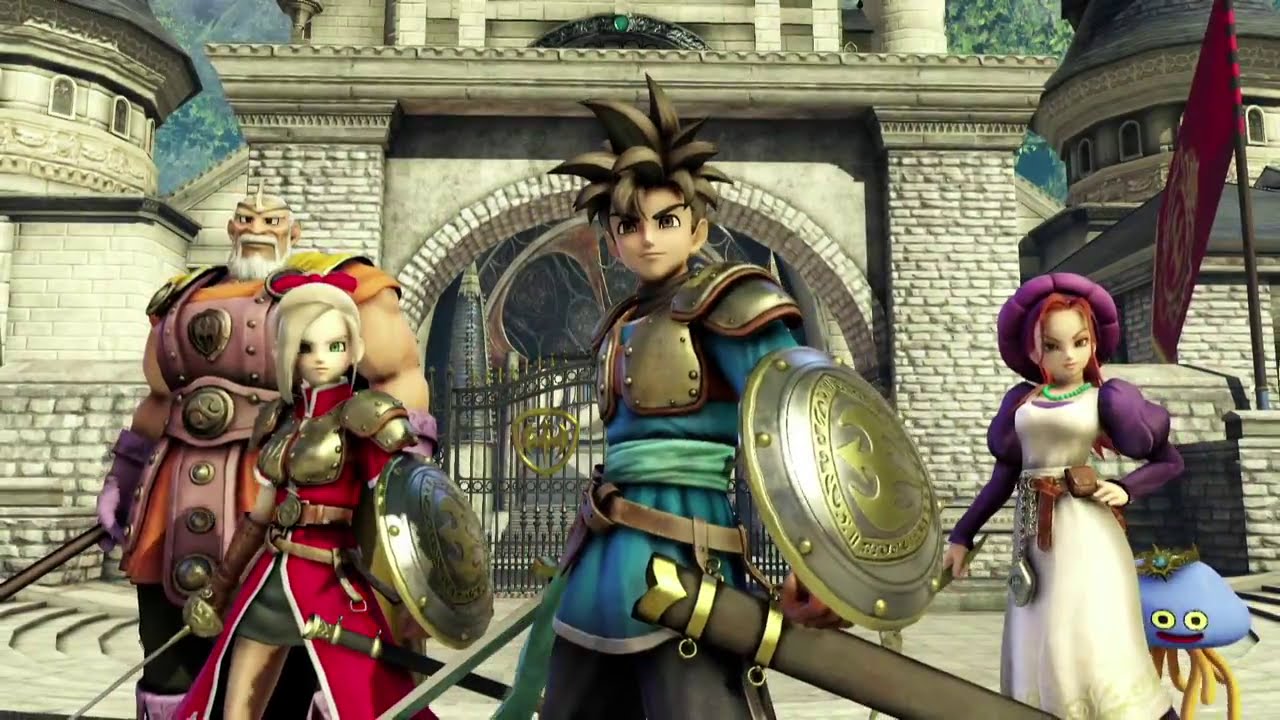 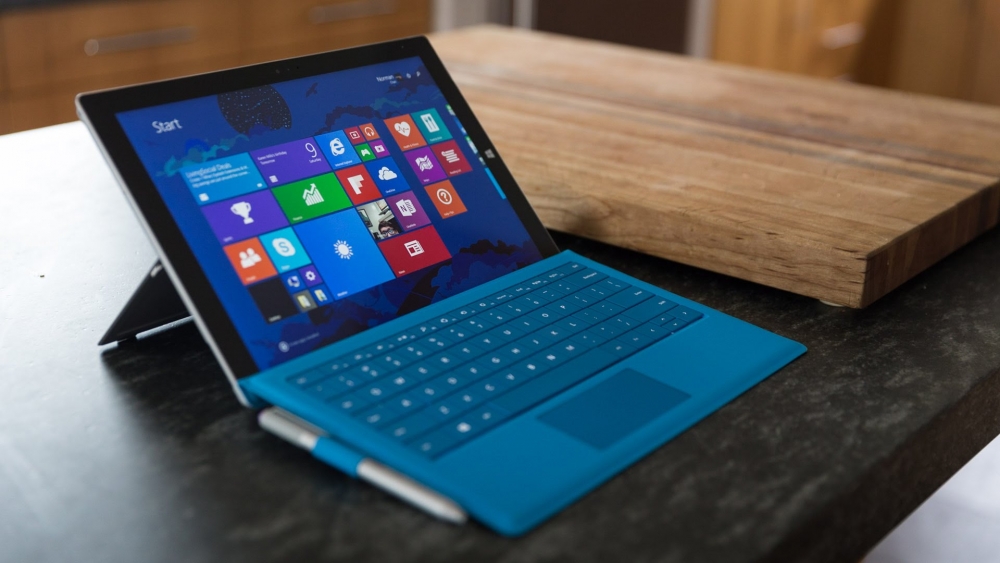 iPhone 7 headphones to be Lightning-based