Twitter account by the name of @upleaks claims that HTC is working on an Android Wear based smartwatch named HTC CWZ. @upleaks is a new resource for recent rumors and leaks regarding gadgets and stuff. According to the information posted on the account, HTC CWZ is said to hit the market in September, starting off with North America, Japan, Brazil, Korea, and then the rest of the world.

Earlier this year, in February, HTC Chairwoman Cher Wang made a promise that HTC will release its own smartwatch before holiday season but didn’t give out much detail about the device and its availability. Recently, a video leaked online claims to have shown HTC’s first smartwatch but HTC denied the claims made by it and said that it is not what they plan to launch.

It might be a bit late for HTC to jump into the wearable market space. There are already numerous announcements pending in September, related to smartwatches, from all the big guns including Samsung, Apple, Motorola and LG. Samsung recently unveiled its new Gear S smartwatch while LG and Motorola also launched their wearable devices that will be available in the market by the end of this year. Apple, on the other hand, has said nothing about its ‘iWatch’ but things are shaping up pretty good at Apple’s end as they gear up for their September 9 event which could also feature the announcement of an Apple smartwatch.

This news should be taken with a grain of salt as the source of the news is still fresh and very little credibility but the fact that HTC neither denied nor accepted the news, it looks like there is some truth behind it. 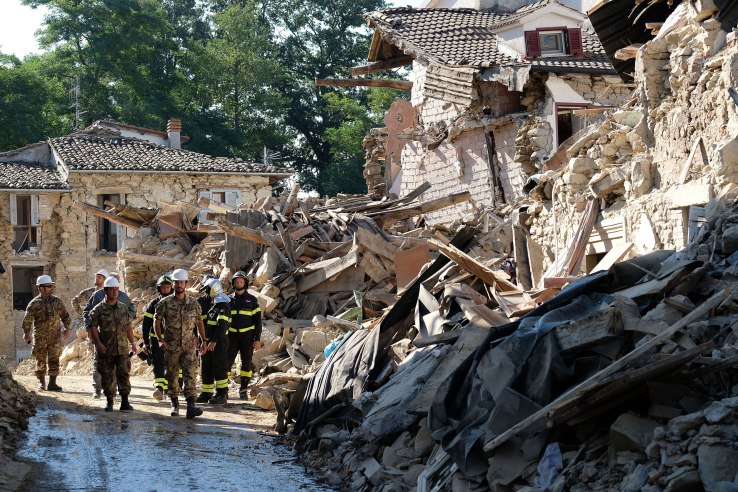 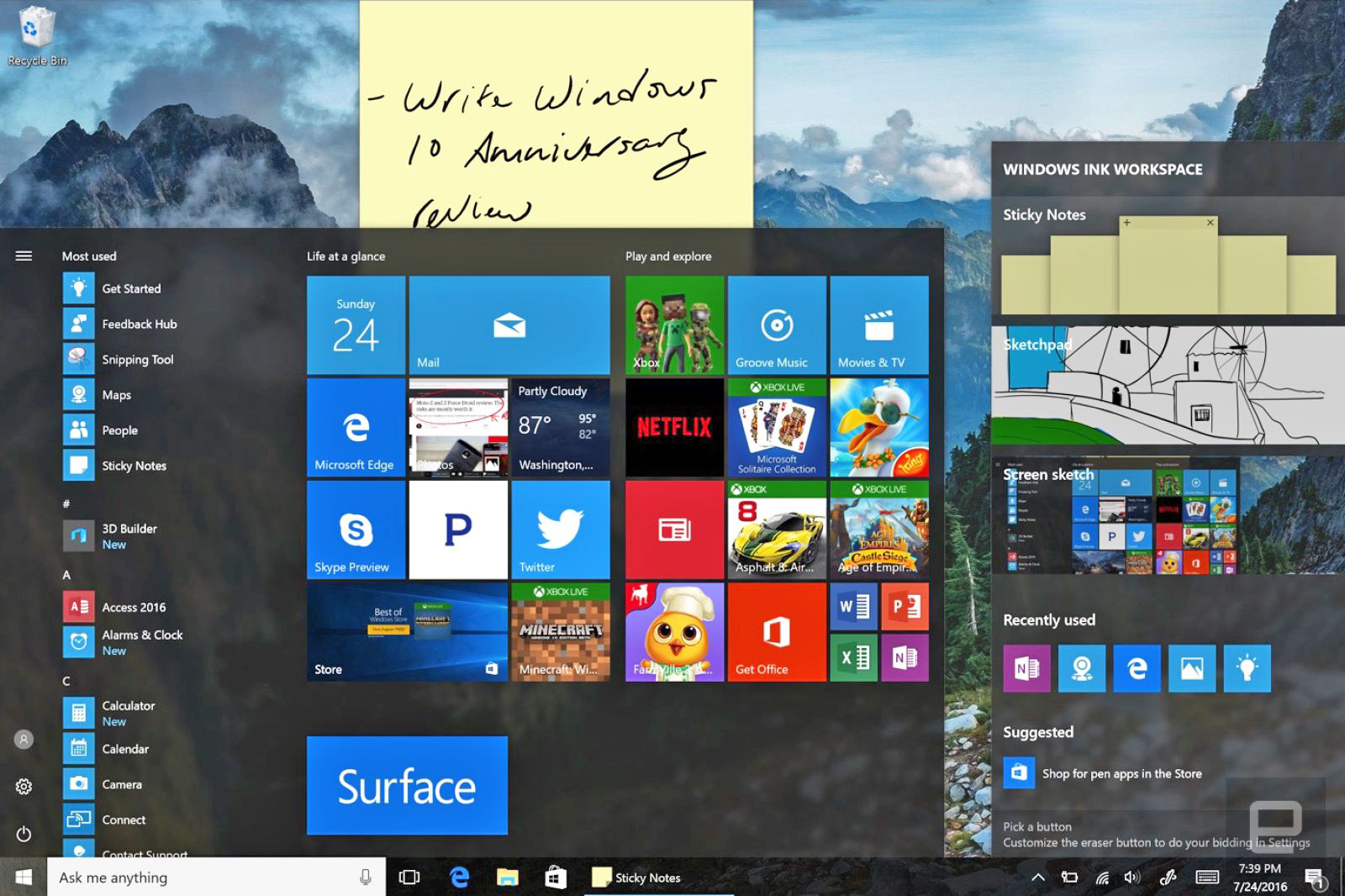 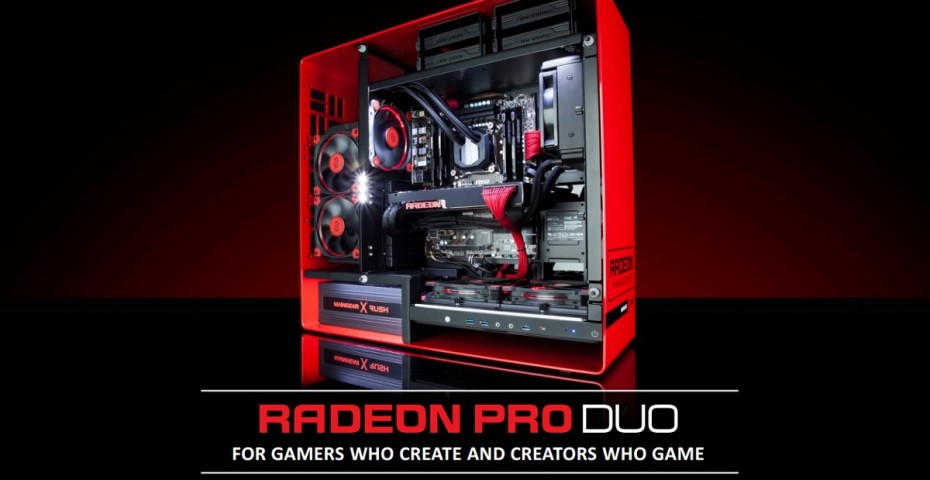