According to the rumors that we have been hearing about it is said that Huawei is getting ready to launch a new smartphone in their Huawei Honor line known as Huawei Honor 6X which is said to be equipped with a 5.5 inch display. The device will be also powered by an SOC clocked at 1.8GHz though we are not sure which SOC Huawei will use in their Huawei Honor 6X but according to the rumors it is said to be Huawei’s own Kirin SOC. Other than that the smartphone is said to support a resolution of 1080P, 3GB of RAM, 16 or 32GB of onboard storage with micro SD card slot and will be running Android kitkat 4.4.4.

Huawei is also said to be getting ready to launch the successor to their Huawei Ascend P7 known as Huawei Ascend P8 but details about the smartphone has not been leaked yet but it is said that Huawei will be using metal and ceramic materials in the construction of this phone. This is all for now about the upcoming Huawei Honor 6X and as soon as something comes up we will update you guys about it. 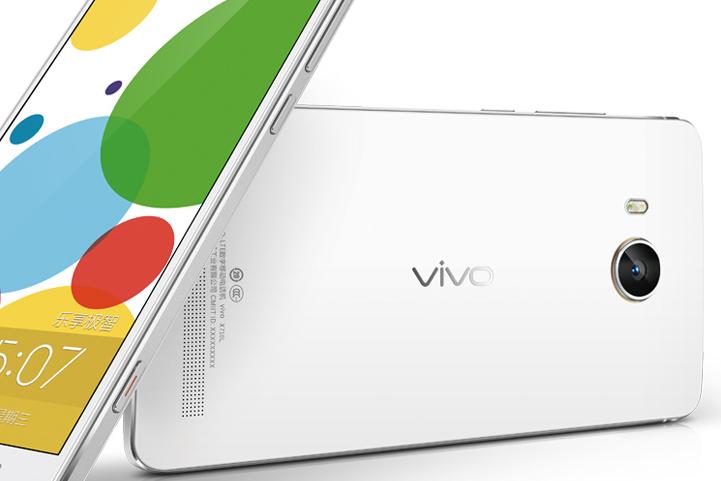