Hydrogen powered cars have been viewed by some as appropriate alternative to their diesel counterparts. Whether this will happen remains unclear though we are witnessing different manufacturers venturing into this space. As of 2016, there are three hydrogen cars publicly available in select markets. The three include Toyota Mirai, Honda Clarity, and Hyundai ix35 FCEV. Riversimple is another player seeking to tap into this market, targeting Europe with it hometown, Wales being the trial ground for its hydrogen-powered Rasa city car.

Riversimple has recently been making headlines especially with its Rasa showcasing at the London Motor Show and the unveiling of two new concept designs. The company has now announced the first UK trial of its innovative automobile. The trial will be conducted in collaboration with Monmouthshire County Council in South Wales and will be carried out over a 12 month period.

During the trials, 20 brand new Rasa models will be driven by 60-80 Monmouthshire residents over the course of three or six months contract. The trials are expected to begin in early 2017 with first commercially available models expected in 2018. Development of its concept cars will follow afterward.

The commercial launch for Rasa in 2018 is a long wait for customers though when trials start, they can begin enjoying the car by paying a monthly fee that covers fuel, maintenance, repairs, and insurance. Riversimple has noted that this type of plan will eliminate built-in vehicles obsolescence and make sustainability a competitive advantage as opposed to cost.

Riversimple believes that Rasa is the most efficient road-going car in the world. It has described the short distance between towns in Monmouthshire as ideal for trials of Rasa, which has been designed for local non-motorway use and has a range of 300 mi (483). Riversimple has also noted that the tests will also serve as the start of its plan to create hydrogen infrastructure across the UK, which will ultimately encourage the roll-out of hydrogen vehicles where refueling stations are built. As part of the trial, a mobile refueling point and self-service will be planned for the town of Abergavenny or Monmouth.

Riversimple hopes to build a distributed network of manufacturing plants that will create jobs and regenerate communities in the next 20 years.

This video link explains Riversimple’s unconventional approach to the auto 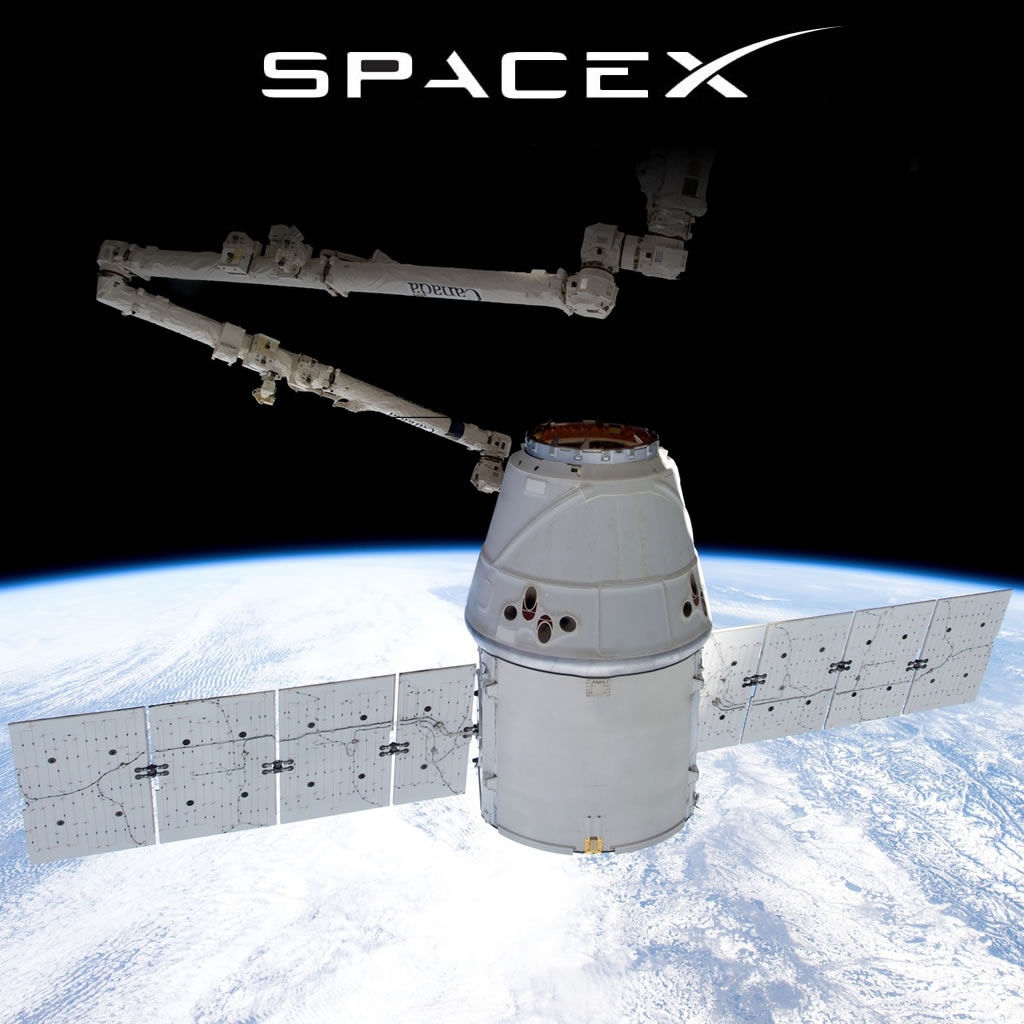 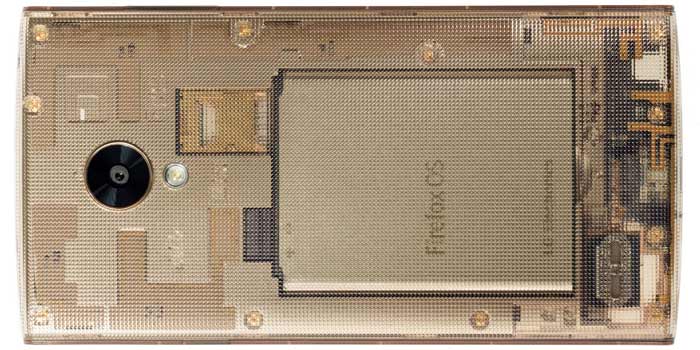