Firstly, I am a self proclaimed Android fanboy. I think Android is the vastly superior OS and I’m sure we’ll debate this on Twitter. With that said I will be as neutral as possible while presenting just the solid facts with as little conjecture and opinion as possible.

Which phone is best for you is highly dependent on your lifestyle. Apple likes to brand their merchandise as a status but your phone should not be a status symbol! It is the most useful tool mankind has ever known and you should pick the tool best for you. If you’re a business type, you’ll most likely get an iPhone as your corporate phone since it is the preferred choice of corporate IT departments; though Android is trying to change that perception. iOS is also a wise choice for musicians as I’ve seen many very cool music apps from sequencers, to guitar pedals and entire creation suites. They also integrate better with Macs which still tends to be the desktop of choice for musicians. The iTunes appstore also features many more apps than Google Play and some would argue higher quality apps though they also tend to be more expensive. Apple proponents also like to claim that iOS is more secure.  This is technically true but is a non-issue for those who know how to minimize risk on the internet. The same rules apply as your computer, don’t install anything you don’t trust.

In contrast, those who are tech savvy will naturally be drawn to Android due to the highly customizable nature of the OS. Since Android is open source anyone with the technical know-how can alter the OS to suit their needs. This in turn creates a very open community of “Modders” who mode, share, and install a vast number of after market modifications. The mods range from something simple like changing the color of your notification bar or can be as complex as setting up your whole apartment to work on voice commands. These advanced modifications are possible because Android users can “Root” (not the same as Jailbreaking!) their devices giving them full control over their devices and the ability exploit advanced features. For these same reasons Android will also appeal to those who like to customize their device to the fullest. Visually speaking Android is preferred for homescreen creation because of the highly diverse widgets that can be added. This is vastly superior to the rather boring iOS home screens which feature nothing but icons. 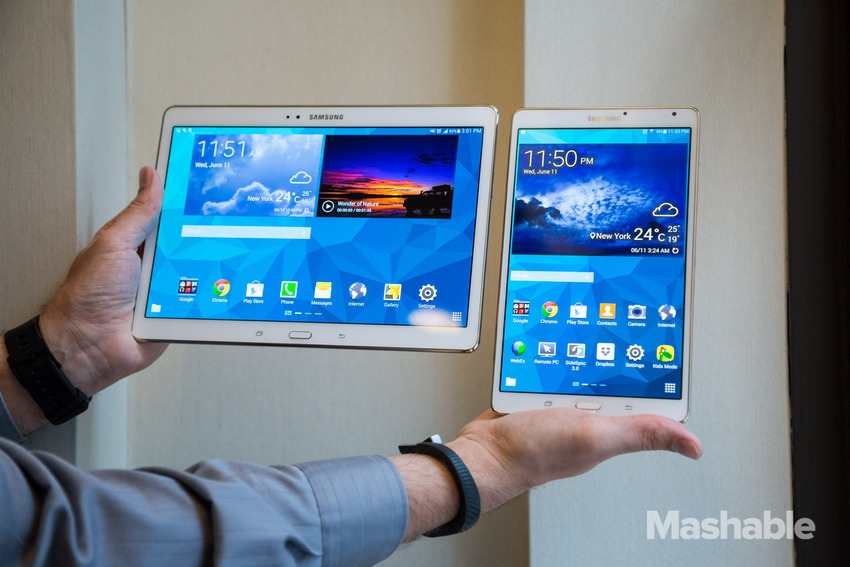