Indoor and outdoor lighting systems are being improved every year. Incandescent lamps have been replaced by efficient energy-saving light sources a long ago. One of the hugest leaps is considered to be the application of the smart home or smart city technology. Remote control of lighting is inextricably linked to the Internet of Things (IoT). Euristiq team is pleased to present unique IoT smart lighting, which will replace a lot of old lighting systems all over the world.

The use of modern technologies of the Internet of Things allows you to fully control the lighting system and household appliances. The user can always increase or decrease the intensity of the luminous flux, or completely turn on or off the lighting both inside the building and outside its walls.

Each smart lamp integrated with the network contains a sensor and transmitter for transferring information for subsequent reading. The user can read this data after visualizing it on the screen of a PC or mobile device.

The smart lighting system is controlled by a network that is located as close as possible to the device. Data from these systems are concentrated in the cloud storage and transferred to the user interface via the central network. As a result, the user sees the status of each lamp via the Internet of Things.

Why LED devices are more preferable for IoT smart lighting?

LED bulbs are in high demand among lighting system developers due to the following indisputable advantages:

·         The light intensity of LED bulbs is higher than that of any other type of lighting fixture.

·         All energy is aimed exclusively at lighting the space since light bulbs do not emit excess heat.

·         The consumer has the option of choosing between warm and cold lighting.

·         Scattered light from such bulbs is much more efficient than from incandescent devices.

In addition to the indicated advantages, such petty little things are ultimately cheaper for the owners of the objects.

With the help of the Internet of Things, the consumer can control not only lighting but also any other household appliances in the house – heating, remote control of opening windows mechanisms, video monitoring, or alarms.

·         Decrease in crime rate due to constant illumination of dark corners.

·         The combination of intelligent lighting with video cameras allows you to quickly identify and arrest a criminal.

·         This type of lighting allows timely identification of power outages and avoids an accident.

·         Sensitive sensors allow you to change the intensity of the luminous flux in cloudy weather.

·         Modern LEDs can flash in different colors, which provides beautiful illumination on the streets and in city parks.

·         LED lamps in city streets reduce the load on the cable network, which does not require the search for new power from transformers and other energy sources.

·         The highest indicator of energy efficiency of lighting, which turns on in automatic mode only at boring times, without reference to the clock.

·         Top managers from leading energy corporations claim that smart lighting can save up to 90% of electricity.

·         Reducing the number of accidents significantly reduces injuries and casualties among the population.

Thus, the Internet of Things is gradually becoming indispensable for organizing the lighting of large objects. residential buildings, parks, or city streets.

Where else can you use the Internet of Things smart lighting?

IoT smart lighting is not just a lighting control system – it is a complex algorithm, which allows you to solve many related tasks:

·         Organization of the correct lighting of the workspace of the staff – with effective lighting, the work efficiency of the staff increases many times over, and the productivity of the product increases.

·         The smart street system – reducing crime, lighting dangerous turns, as well as regulating illumination on the street, provides both comfort and safety during the operation of city-wide territories by residents.

·         Management and energy companies, at the same time, receive much more profit and save costs.

·         The smart lighting system allows you to replace harmful energy sources with efficient LED lamps, which contributes to an improvement in the environmental situation, and also reduces CO2 emissions.

·         The mood and well-being of people largely depend on the level of illumination of a residential, office, or other exploited space. When using the Internet of Things, consumers receive a charge of vivacity and energy. Their work capacity increases, their skills improve, which will lead to the growth of any business or an entire sector of the economy.

·         Selective lighting of specific products or shelving in any supermarket is an integral part of effective marketing.

·         With the right approach, the profit of the network retailer, as well as the customer turnover of the outlet, increases many times over.

·         Some modern retailers are gradually introducing unique techniques that allow the consumer to be involved in the overall system of organizing a sales area.

The use of the Internet of Things in the organization of lighting is indispensable in resort areas, as well as in rarely used sites. Sensitive sensors activate bright illumination at any distance of a person from the sensor. At the same time, engineers can create such a system that won’t react to animals. These solutions will significantly increase comfort and reduce costs.

Thus, IoT smart lighting is not just a system that allows you to turn on or off a network from a distance. This is a whole complex technology that increases the efficiency of the devices, the machine, increases the productivity of people. The most important function of such systems is the safety of the production process or people.

Our engineers are always ready to brainstorm, based on the idea from the customer, and compile individual programs of innovative development, which will ensure both profit growth and cost reduction. The effectiveness of these systems is confirmed by a huge number of reviews from representatives of leading international corporations around the world. 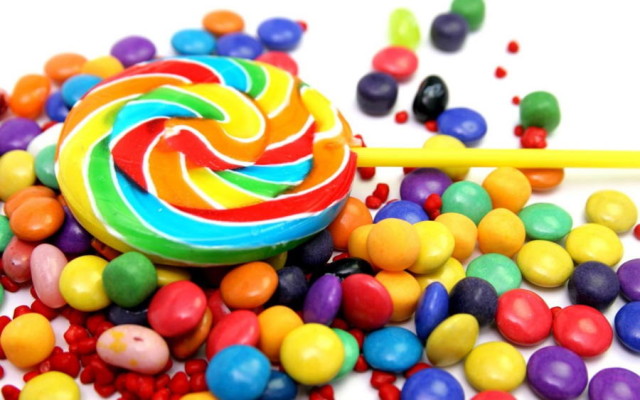 Smartphone updates for low-end devices are a privilege, not a right 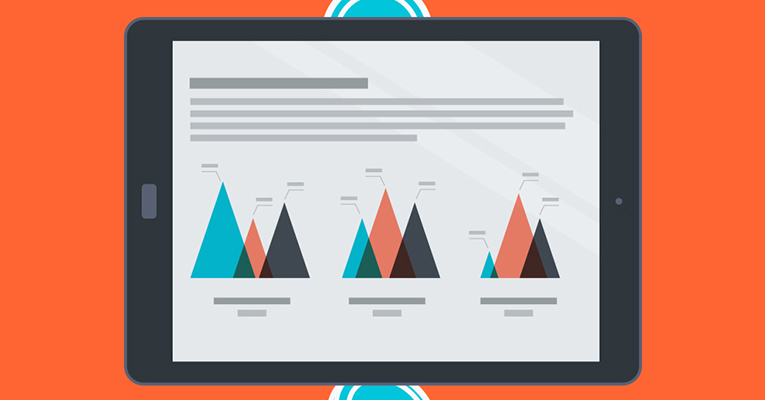