We’ve covered the iPad Pro screen resolution discovered in Apple apps, but you may need to hold off on the excitement and your wallet.

A new report says that Apple’s largest iPad yet may not arrive on the market until late next year, 2015. That means that iPad buyers may need to wait another year to get their hands on Apple’s take on the Microsoft Surface Pro and Galaxy Note tablets.

There’s very little given as to why, and it seems somewhat hard to understand. After all, Apple is already experimenting with apps that match the size of the iPad Pro, which is a sign that the company looks to bring the compatible tablet to the forefront. At the same time, however, production troubles could prove problematic. After all, it took Apple some time to bring the large iPhone 6 Plus to the market, and, Apple struggled with the screen resolution of the iPad Mini when the company decided to incorporate the same Retina display found in the iPad 3 (the first Retina display iPad). With a 2048 x 2732 screen resolution in the new tablet, Apple could be struggling to get the resolution and screen “just right.” This isn’t uncommon for Apple.

Current display expert company DisplayMate has said that Apple’s LCD screens are the best in the world, but the company’s iPads have had issues with screen burn in the past. Perhaps it’s the case that screen burn is rearing its ugly head again, and Apple doesn’t want to release an iPad with the problem outright.

While Apple has Foxconn preparing its iPhone 6c, 6s, and 6s Plus devices, Sharp, LG, and other panel manufacturers are working on Apple’s tablet displays. Cupertino is doing its best to keep Samsung away from as much of the production responsibility as possible, and we’ve received word that Apple is continuing to push Samsung and other chip manufacturers to lower their production prices for RAM chips. Samsung has manufactured its own 4GB, LPDDR4 RAM chips for its Galaxy S6 edge+ and Galaxy Note 5 smartphones, announced nearly two weeks ago, and Apple would take advantage of Samsung’s 1GB and 2GB DDR4 RAM chips for the upcoming iPhones 6s and 6s Plus.

Little word has been said about the new iPad Air 3, but like the iPhone 6s, analysts expect the third-generation iPad Air to be nothing more than a small refresh this year. 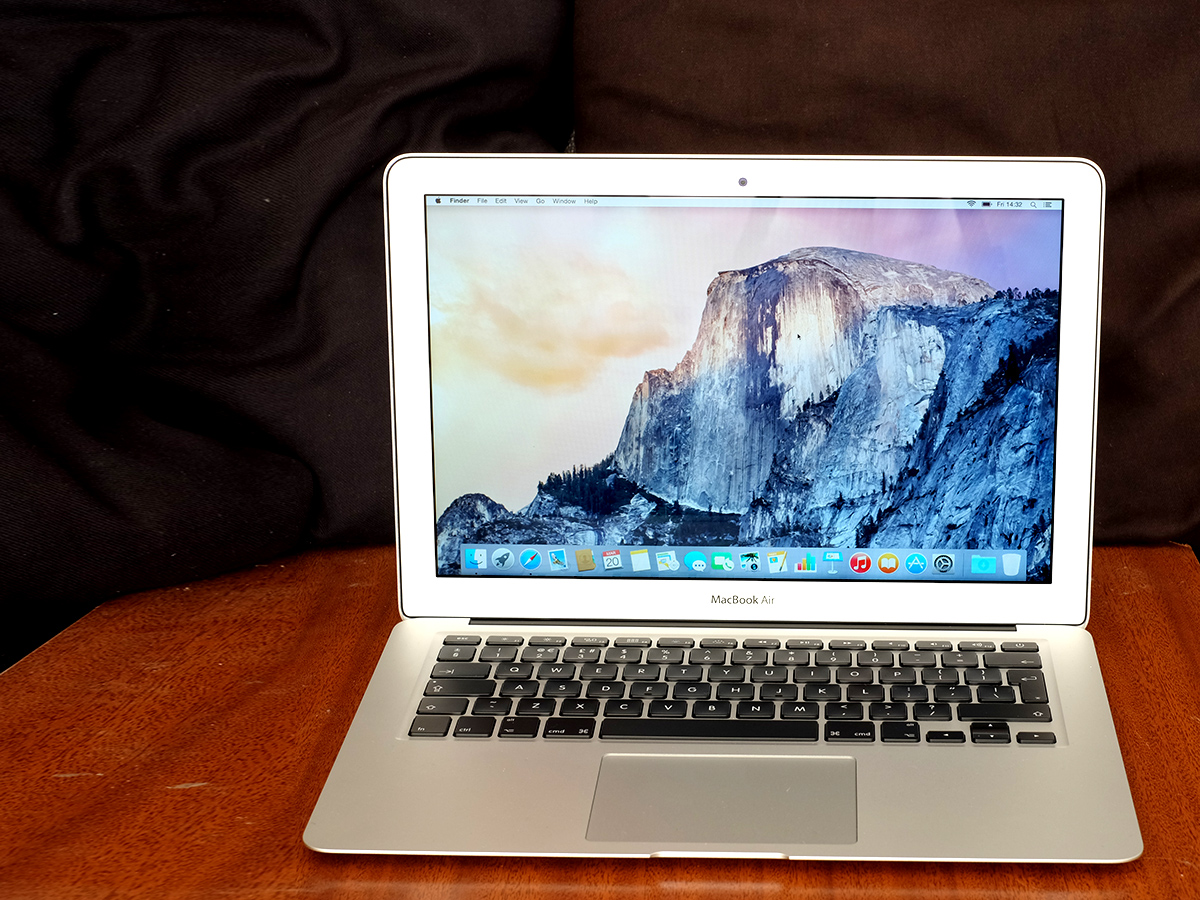