Apple’s sent out invitations for its iPhone 6s and 6s Plus announcement to the media, with the unveil date now set for Wednesday, September 9th. One wish many iPhone users have had for the last few years pertains to device storage: a number of iPhone fans want Apple to eliminate 16GB storage models in favor of making 32GB the minimum storage. 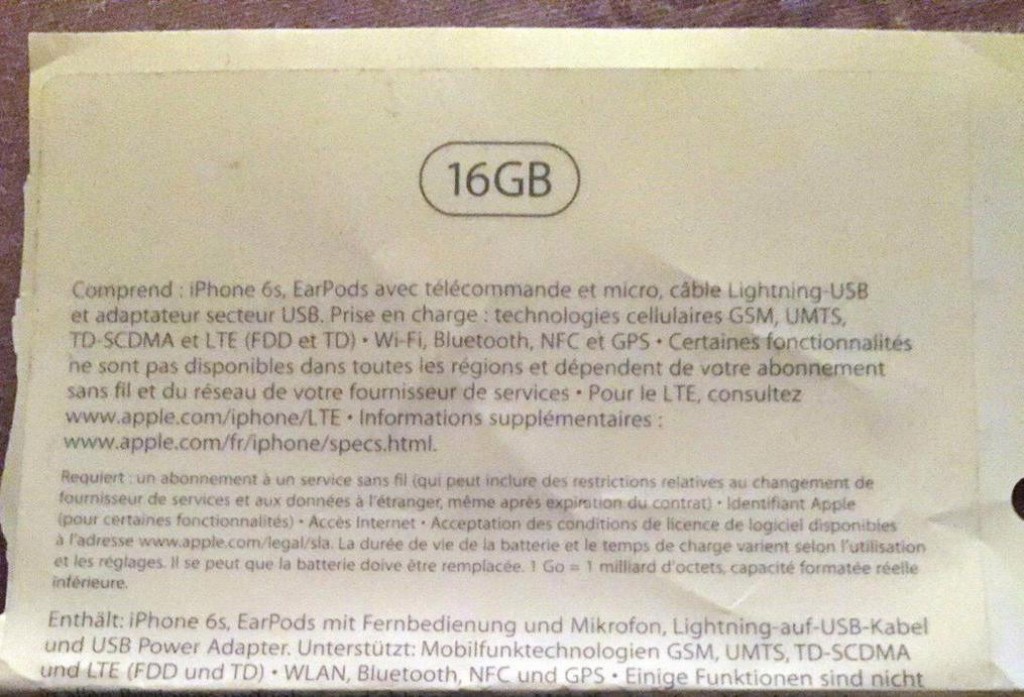 Well, like it or not, the 16GB model has been noted in a document on the “iPhone 6s,” so the lowest storage model isn’t going anywhere. Last year with the introduction of the iPhone 6 and 6 Plus, Apple killed the 32GB storage model, offering users 4 times the lowest storage model (64GB as opposed to 16GB) for an additional $100. This action, however, is what we’ve come to expect from Apple. Cupertino never gives anything without getting more money in return.

A box with the upcoming smartphone nomenclature, “iPhone 6s,” has also been spotted, showing that this year’s iPhones will receive more incremental bumps in innards and design more than anything else. Force Touch, a 12MP back camera, an improved front-facing, FaceTime camera, and improved Touch ID are worth anticipating, along with iOS 9 and its capabilities, but the iPhone 6s and iPhone 6s Plus will mimic their predecessors (iPhone 6, iPhone 6 Plus) more than differ from them.

Despite the disappointment some iPhone users have, look on the bright side: formerly, 32GB buyers only got double the storage for $100; 64GB storage buyers will have 4 times the storage for the same price as the former 32GB models. Apple could offer more iCloud Drive cloud storage for free, but we’ll have to wait and see what Apple does in 12 days. 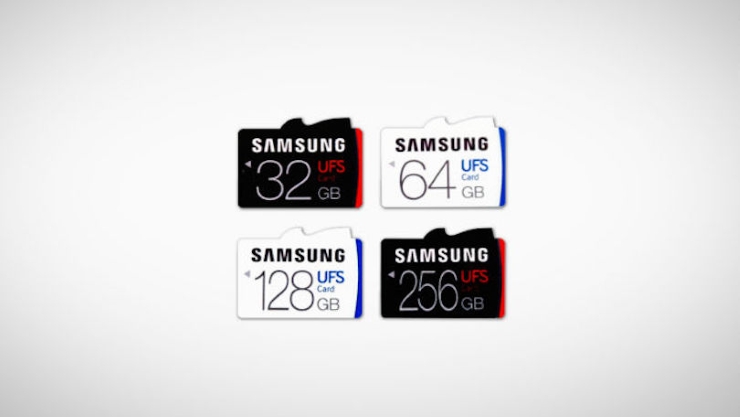