The iPhone 7 rumors have been few, though Apple is set for the next-generation iPhone unveil later this year. Famous leakster Evan Blass is back with some information for those who are ready for Apple’s next “batch of fruit.” According to Blass, the iPhone 7 announcement will occur before September 12th. 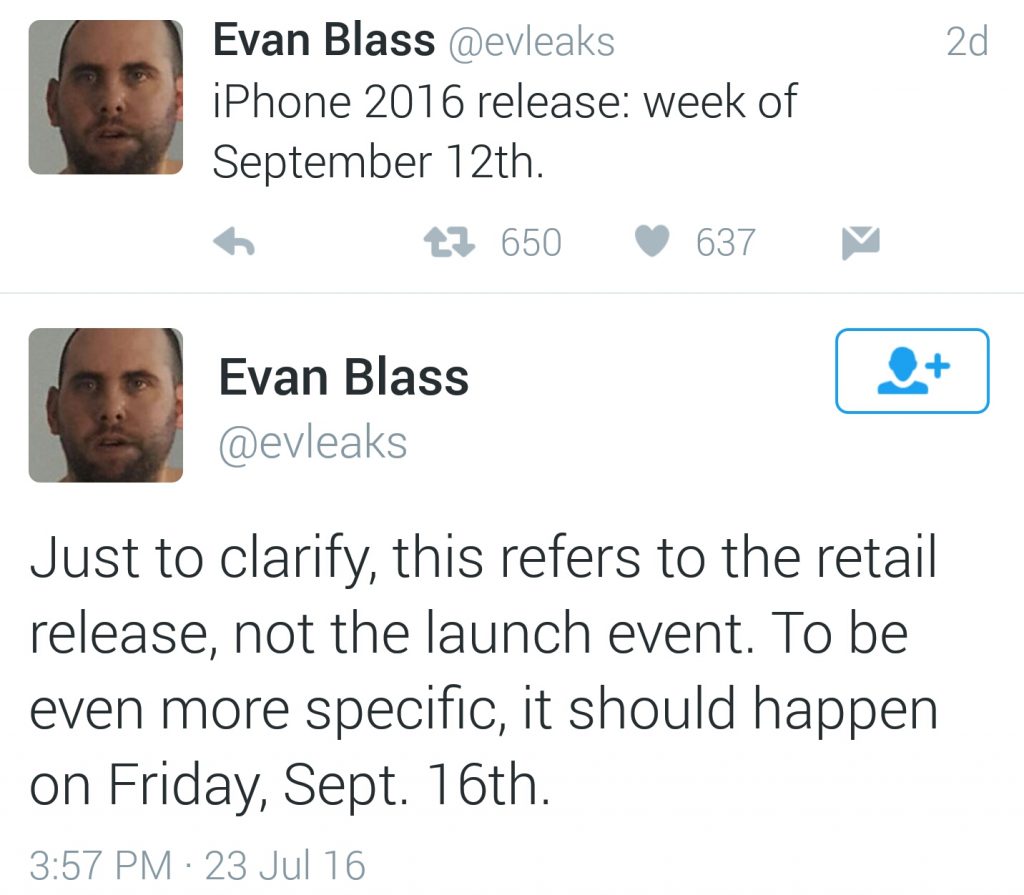 Since September 16th is the release date for retail stores this year, then we can confidently say that the iPhone 7 announcement will take place on September 9th (a likely date, though not confirmed by Apple at this point). Apple could announce the device on one Friday, then release it the following Friday — with its opening weekend being Saturday, September 17th and Sunday, September 18th. 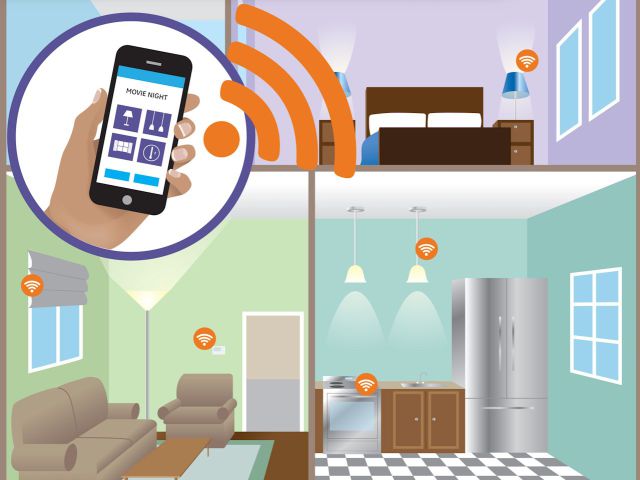 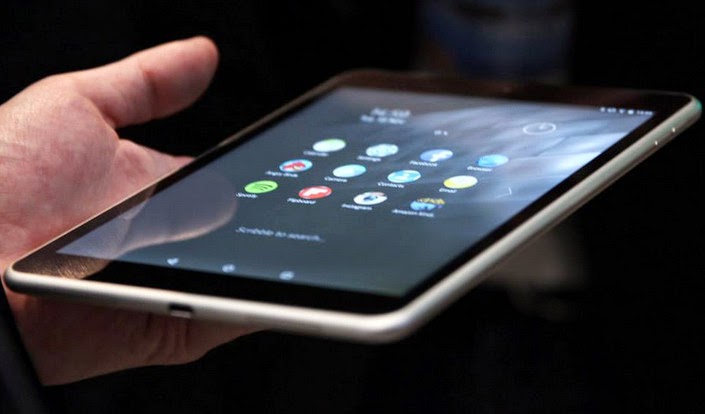