Apple made the iPhone 7 battery size and that of the iPhone 7 Plus a mysterious component in the announcement last week, with me instantly noticing that Apple failed to give a precise number for its battery size. Apple has always been shrouded in mystery in things here and there, so the surprise element didn’t grab me. Now, though, the folks over at the Chinese TENAA have had a chance to see the battery sizes and have confirmed them as being upgrades from those of the iPhone 6s series.

Now, a word has to be said for Apple and iOS: Apple does optimize its batteries, but the company said on stage at the announcement that it’s only promising 14 hours of web browsing (iPhone 7) and 15 hours of web browsing (7 Plus) with these iPhone 7 battery capacities — which is still far below where Samsung and Android are in 2016. Samsung’s Galaxy S7 edge, for example, can provide 33 hours on a single charge with its 3,600mAh battery. The Galaxy S7 Active, an AT&T exclusive for Samsung customers, can provide over 40 hours on a single charge — in some cases, nearly 2.5 days (I’ve experienced this on my own S7 Active).

When you look at the iPhone 7 battery performance as Apple has promised it, and compare it to the batteries of Samsung devices, the iPhone 7 and 7 Plus have never been, and still aren’t, good enough to square shoulders with Samsung. Some tech journalists in the field attempt to sway reader views to Apple, but what you should be asking is this: “Why should I buy an iPhone when, for the same price, I can get a Samsung smartphone that offers better battery life and camera performance?” You will ultimately make the decision over your own device and what purchase you can accept, but the idea that “battery life is sub-par in iOS but it’s ok because it’s Apple” is a claim that just needs to stop being circulated. In 2016, promising 14 and 15 hours of battery life just isn’t good enough when Android batteries are doing far more than iPhone 7 battery sizes and getting greater longevity. 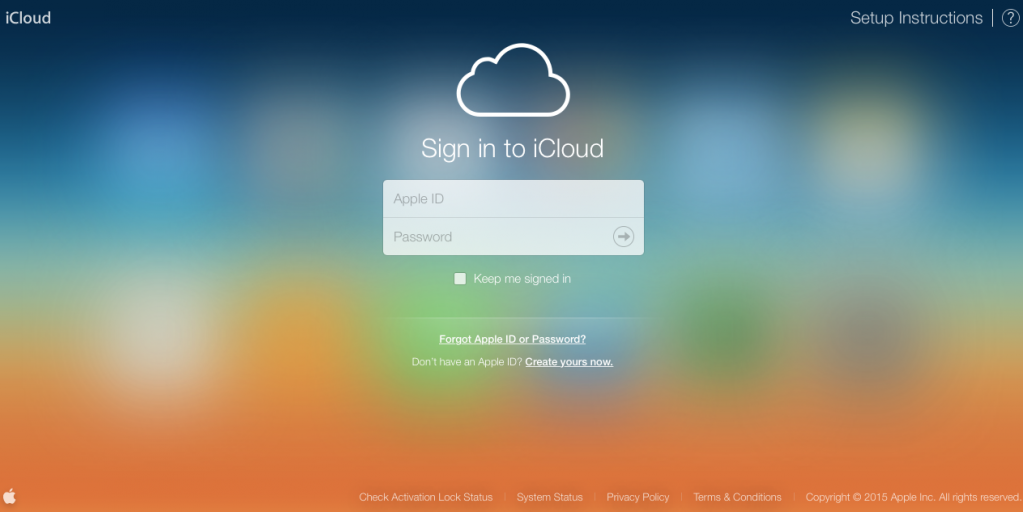 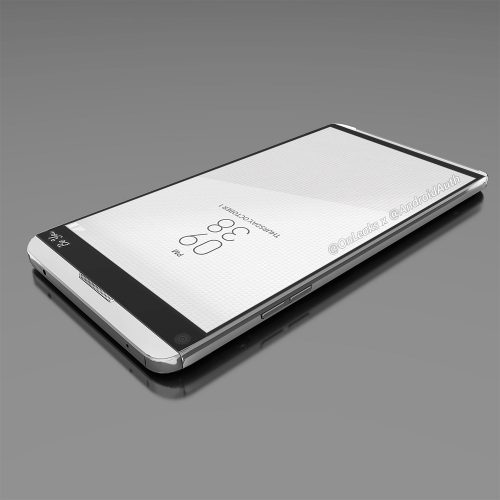