The biggest rave about the iPhone 7 design and 7 Plus design happens to be the camera setup on these two phones. It’s also been rumored that the iPhone 7, as also the 7 Plus, will receive optical image stabilization (OIS) that will help prevent blurry and shaky photos so that you can capture the scene regardless of your hand movements. Well, the iPhone 6 Plus’s camera is what set it apart from the iPhone 6 (regular), so it’s surprising to see Apple bump up both the 7 and 7 Plus cameras with the feature (of course, we believe every consumer should have OIS as an indelible part of the smartphone experience).

We can see that the camera sensor is getting enlarged this year, which shows that Apple will do something (if not OIS) to the camera to make it larger. The dual-lens camera setup is still set apart for the iPhone 7 Plus, though it’s believed that Apple will eventually bring it to the regular iPhone 7 as well. 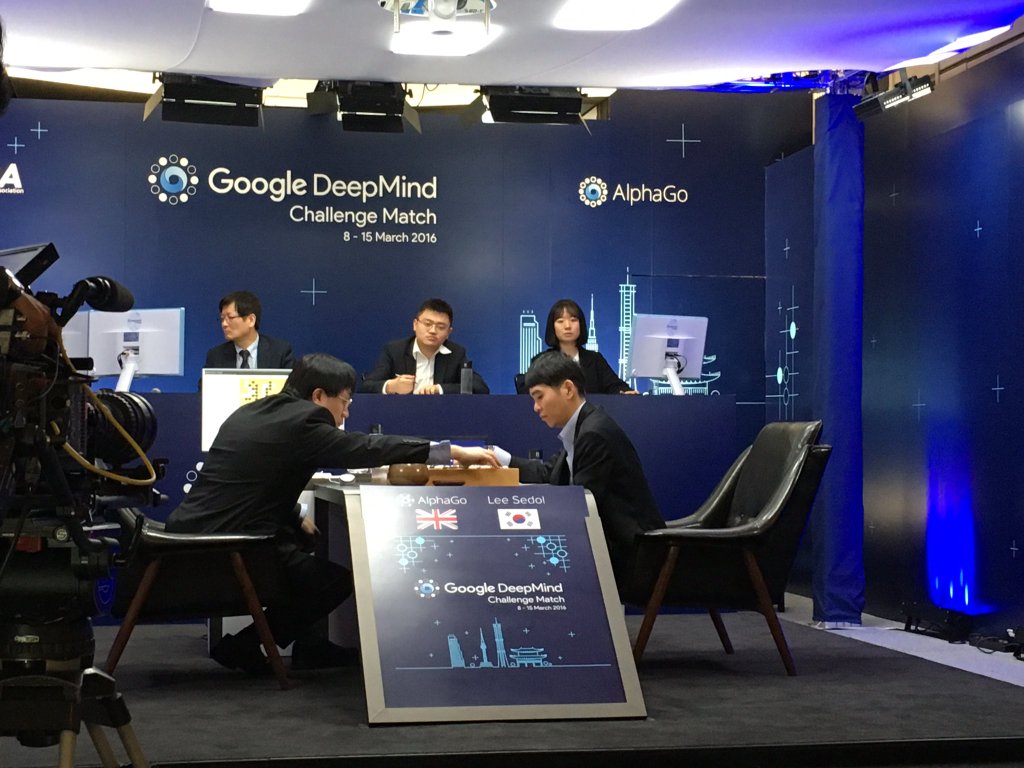 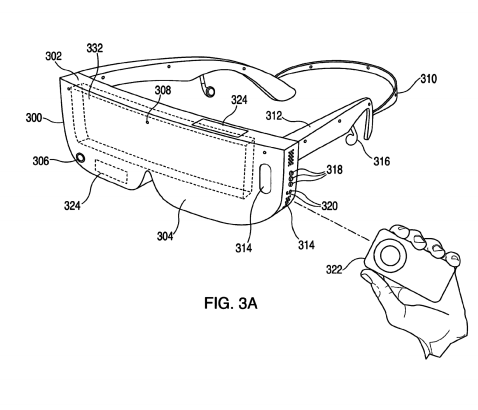