The iPhone 7 and 7 Plus have been in the news a lot because of Apple’s presence in the tech world, but they’ve also been the source of little excitement due to the removal of the 3.5mm headphone jack. A new rumor shows the presence of iPhone 7 Full HD screens and iPhone 7 Plus Quad HD screens that will be used for the upcoming iDevices.

The leak for the iPhone 7 Full HD and iPhone 7 Plus Quad HD screens comes from a Weibo social media account, where the panels for both upcoming iPhones appear. It’s being said by way of this social media account that the iPhone 7 Full HD panel will break with the current-generation iPhone 6s that has a 750p (HD) display, as opposed to the iPhone 6 that had a 640p display, but retain the 4.7-inch size. The iPhone 7 Plus panel will still retain its 5.5-inch size but sport a Quad HD, 2,560 x 1,440p screen instead of the current Full HD (1080p) panel on the iPhone 6s Plus.

The iPhone 7 picture is becoming complete, but there’s more to come. 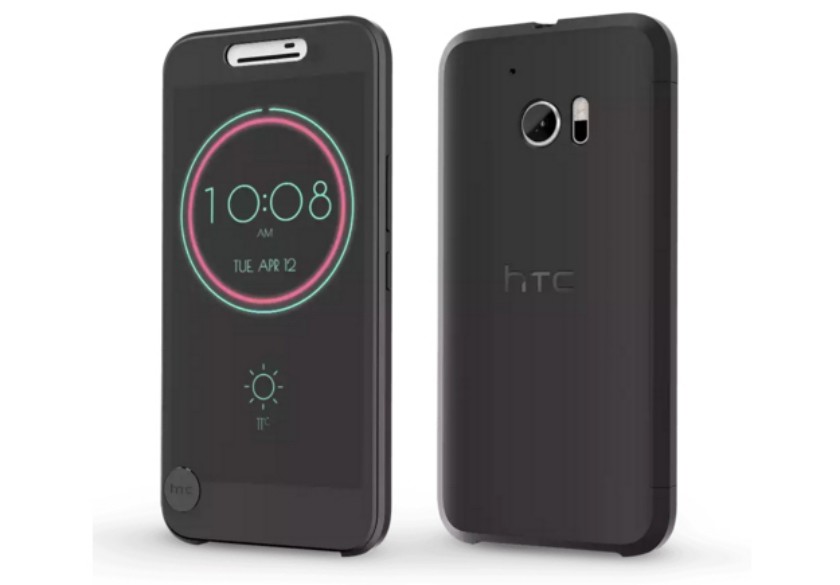