The iPhone 7 Plus and iPhone 7 regular have been all the rage in iPhone discussions, particularly because these two models have familiar monikers that appeared with Apple’s iPhone 6 release. Flash forward two years later, though, and you may just find that the fruit company’s next batch of smartphones adds a new “flavor” to the smartphone batch. New iPhone 7 photos confirm that there will be 3 models this year instead of just 2: iPhone 7, iPhone 7 Plus, and the iPhone 7 Pro.

New iPhone 7 photos show all three phones side by side, as well as some close-ups of the iPhone 7 Pro and a case that has been manufactured for the upcoming “top of the top” smartphone. We’ve seen the dual-lens camera setup of the iPhone 7 Pro before (though it was assumed earlier that there’d be only the “Plus” model), but recent events have helped us see that the Pro model will sport the dual camera setup while the iPhone 7 Plus model will have better specs than the regular iPhone 7. All three phones will launch in gold, and there is a rose gold pink color option for the upcoming iPhone 7 Pro that will make its way to market.

The iPhone 7 Pro is designed to set itself apart from the iPhone 7 and 7 Plus, which are rather the same in terms of what they offer, though the Plus offers a better battery, camera, and display for $100 more than the entry-level model. 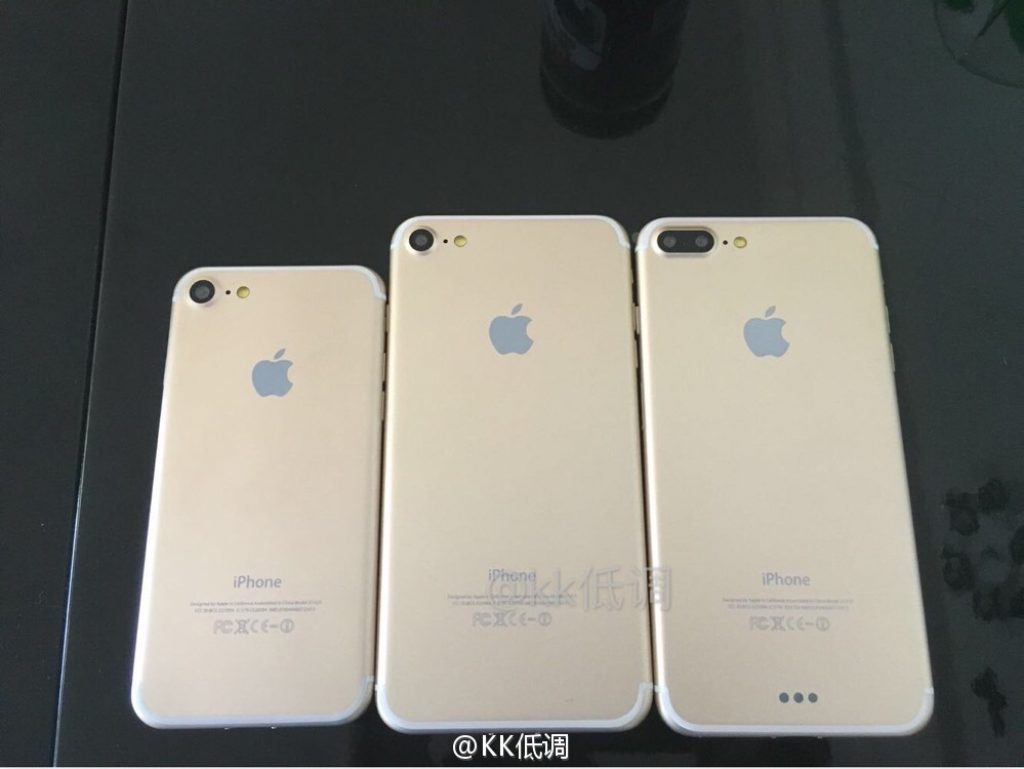 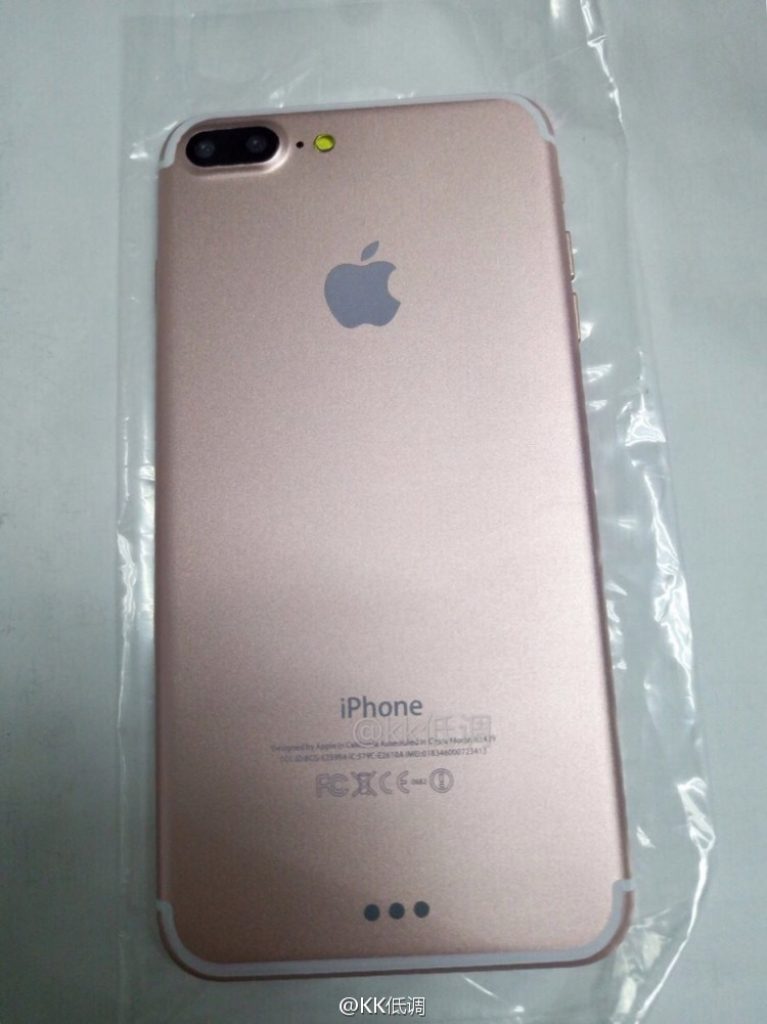 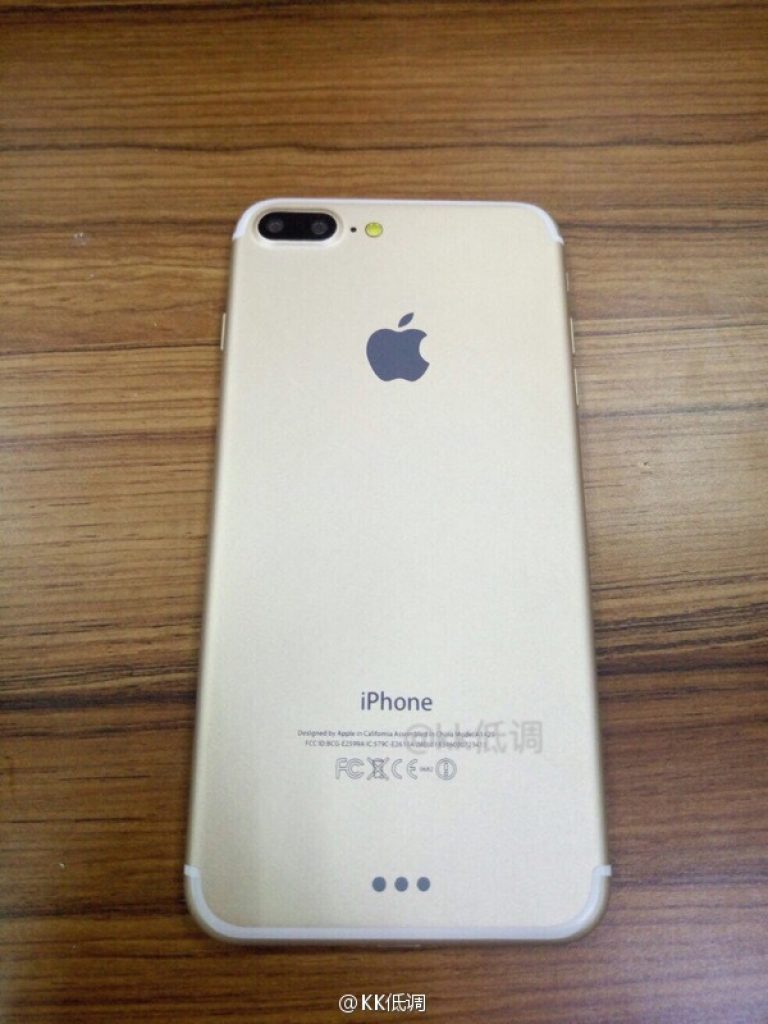 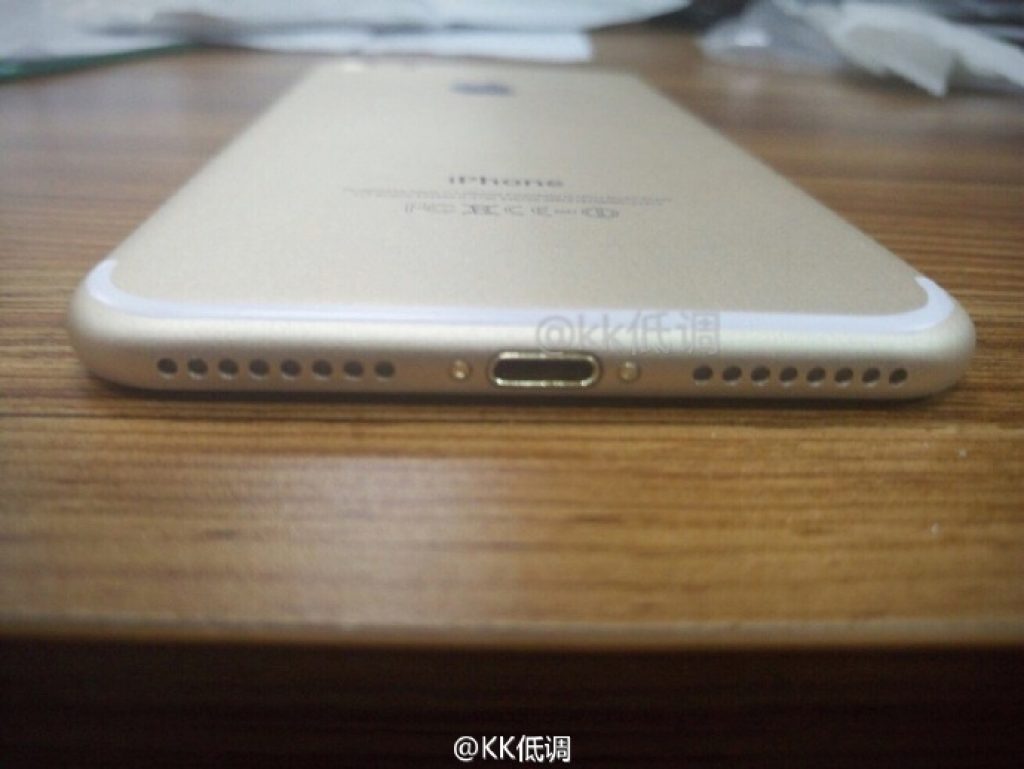 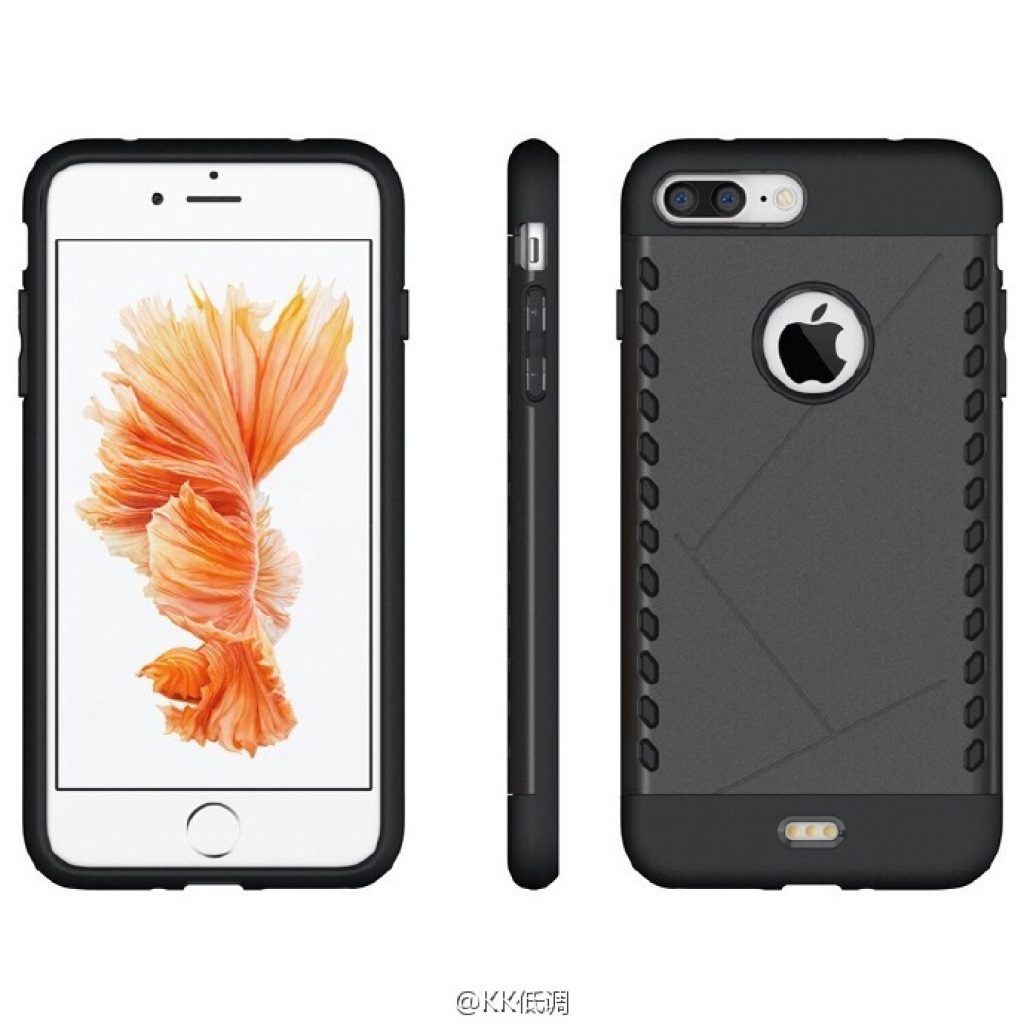 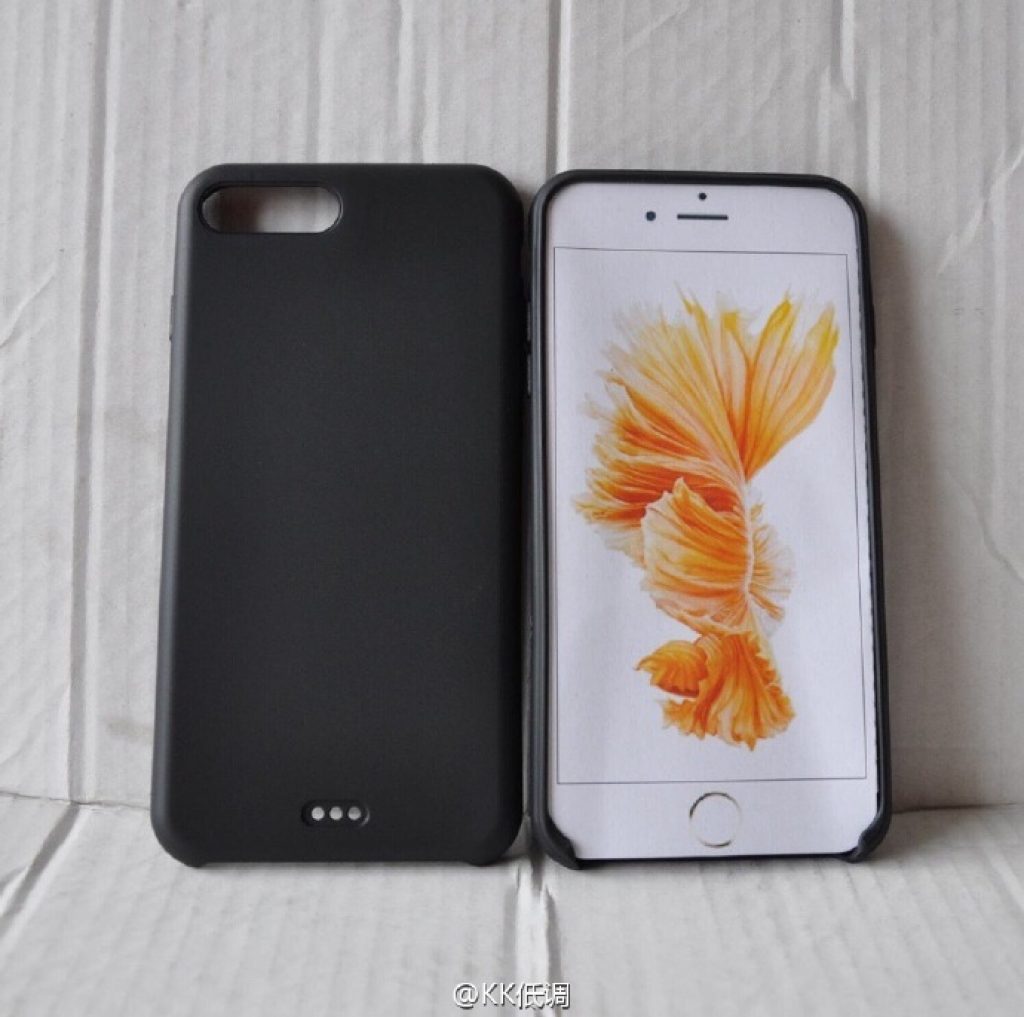 Nexus 6P and Nexus 5X price, features, and availability emerge before the unveil