Companies value marketing, but there isn’t a company I know that doesn’t revel in using others to market on its behalf. We’ve seen this with the BlackBerry Priv that was seen out in Toronto (more than once, in fact) before its release, though not all phones appear in the wild before they’re announced. The iPhone 7 Plus can now be added to the list of “wild appearance” phones.

A Taiwanese actor/singer named Jimmy Lin, who showcased the iPhone 5 (2012) and iPhone 6 (2014) before they were officially announced has been spotted in public showing off an iPhone that hasn’t been released. We know this by way of the dual camera setup on the back of the device, a feature that no one iPhone has ever had (even the current iPhone 6s and iPhone 6s Plus lack the feature). So, we can surmise from its dual camera design that this iPhone is an upcoming one. All accounts seem to point to this dual camera iPhone being the iPhone 7 Plus.

The iPhone 7 Plus doesn’t look to be too different from the iPhone 6s Plus, with its same Full HD (1080p) screen resolution, dual-core processor and motion co-processor, the same 5MP/12MP camera combo we’ve seen last year, Touch ID, Apple Pay, and iOS 10, not to mention the possibility of a 256GB storage model for content-hungry customers. Of course, yet another rumor says that Apple intends to give a 1080p, Full HD display to the iPhone 7 and a Quad HD screen to the iPhone 7 Plus in order to better stack the iPhones against Samsung’s Galaxy S7 series and the Korean giant’s newly-announced and released Galaxy Note 7.

The iPhone 7 will have a battery that’s 14% larger than its predecessor, but we don’t know what this means for the iPhone 7 Plus. Apple placed a 2,915mAh battery into the iPhone 6s Plus, so we don’t know how much the iPhone 7 Plus battery will climb this year. We’re interested in seeing whether or not Apple continues to claim the 10-hour battery life guarantee, though. In 2016, 10-hour battery life just isn’t good enough, and it’s weird to see Apple undercommit to battery performance.

Apple will announce the iPhone 7 and iPhone 7 Plus before September 12th, and yes, as the rumors have stated, the 3.5mm headphone jack for the device(s) is no more and wireless headphones are in at Cupertino. 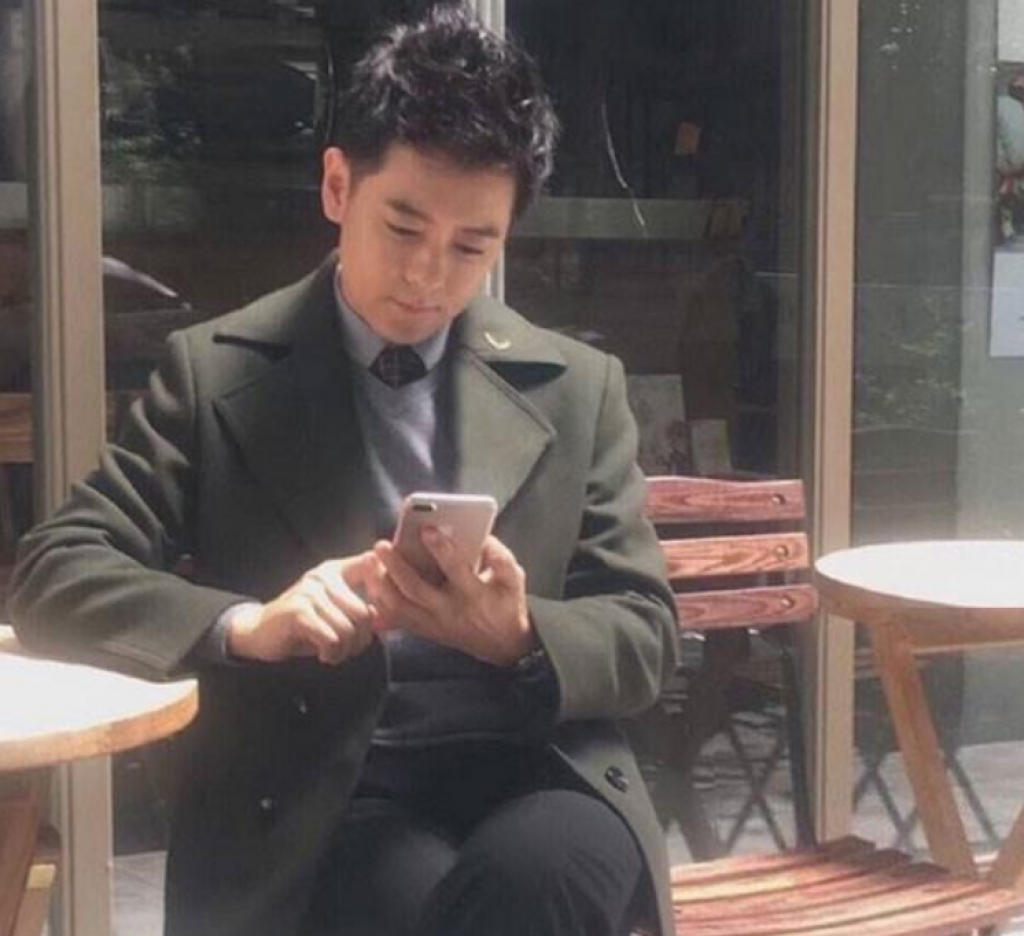