The iPhone 7 Plus is the wider-screened iPhone Apple is expected to unveil in September. We’ve been hearing and seeing much about the regular iPhone 7, but very little about the iPhone 7 Plus. We know it’ll have optical image stabilization (OIS) that prevents shaky and blurry photos, since the iPhone 6s Plus and iPhone 6 Plus, its direct predecessors, had the feature. One thing we can now see clearly, per photos, is the iPhone 7 Plus dual camera that will make its way to the third-generation Plus iPhone.

New photos show now only the iPhone 7 Plus dual camera but also the smart connector that’ll allow you to connect items to it. We’re pretty positive Apple doesn’t intend to do something akin to Motorola’s MotoMods here, or LG’s G5 “Friends,” so we’re thinking this may be for something like wireless charging here. In the same way that Apple has wireless charging on the Apple Watch, the fruit company may just bring it to the iPhone 7 Plus this year. The iPhone 7 Plus smart connector could be there for the purpose of attaching a battery case (for example), since Apple seems to enjoy preparing its own accessories these days. A case designed by Apple for the iPhone 7 Plus wouldn’t be out of the question.

The iPhone 7 Plus dual camera will have a dual-lens setup, as can be seen by the two cutouts at the back of the device that look like two camera slots. This same setup currently exists on the LG G5 and Huawei P9, among others, but just what Apple intends to use it for is anyone’s guess. We’ve already seen the iPhone 7 Plus dual camera in earlier photos (see here and here), leading us to believe after seeing yet a third round of photos that it’s as good as done. 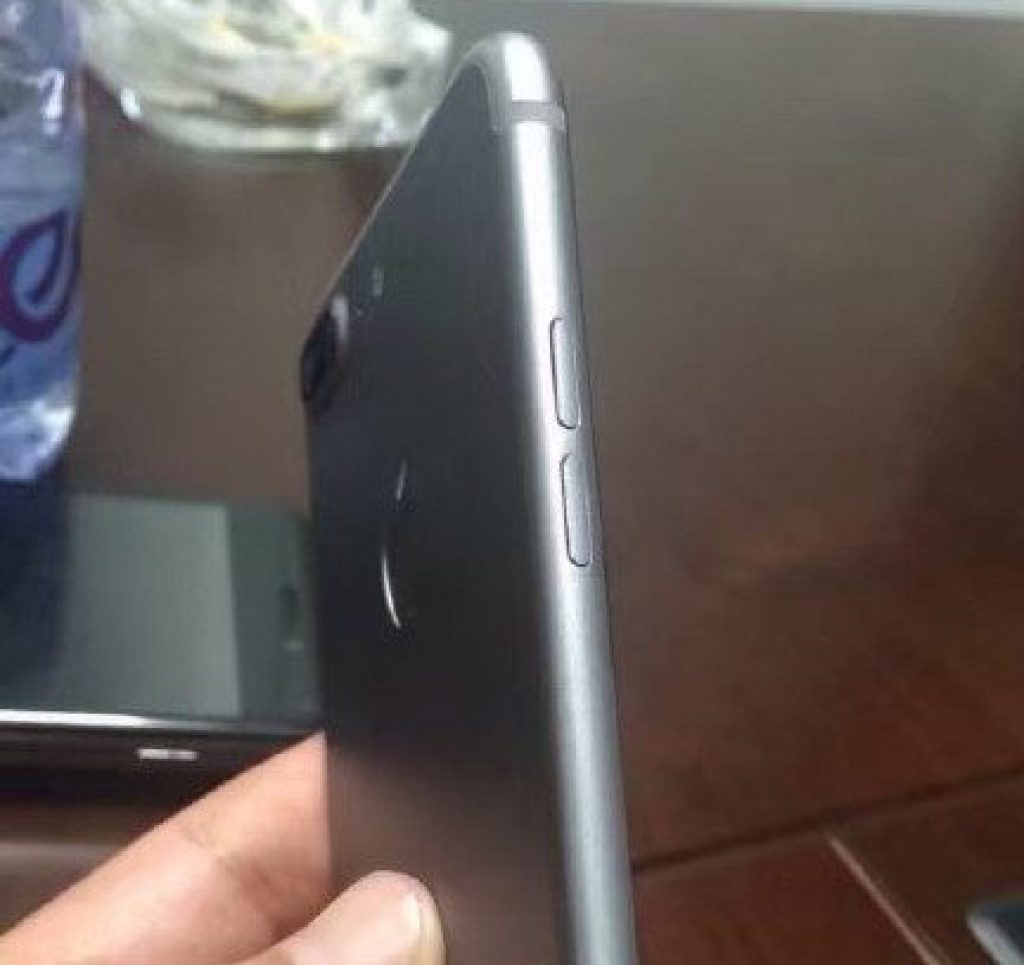 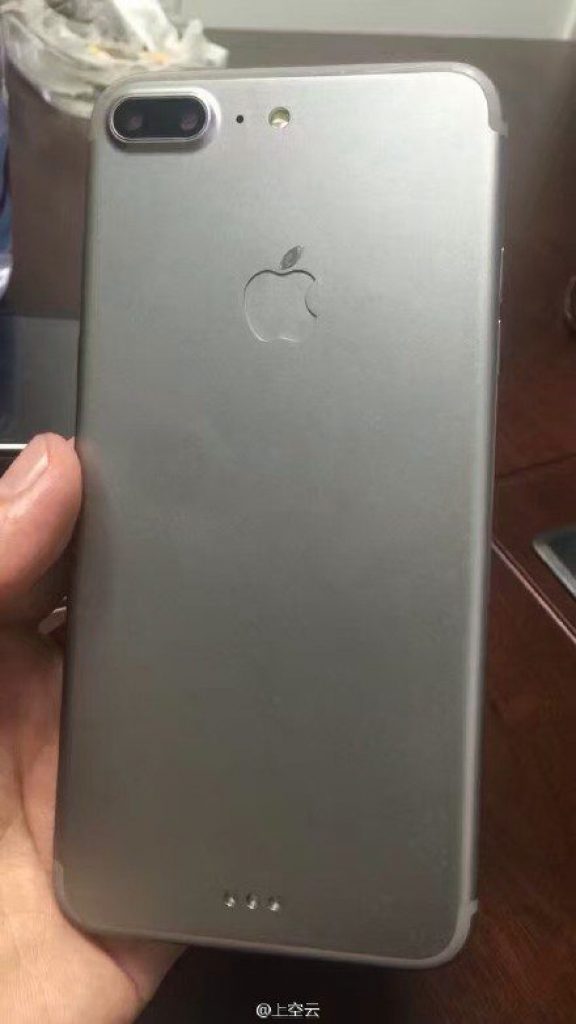 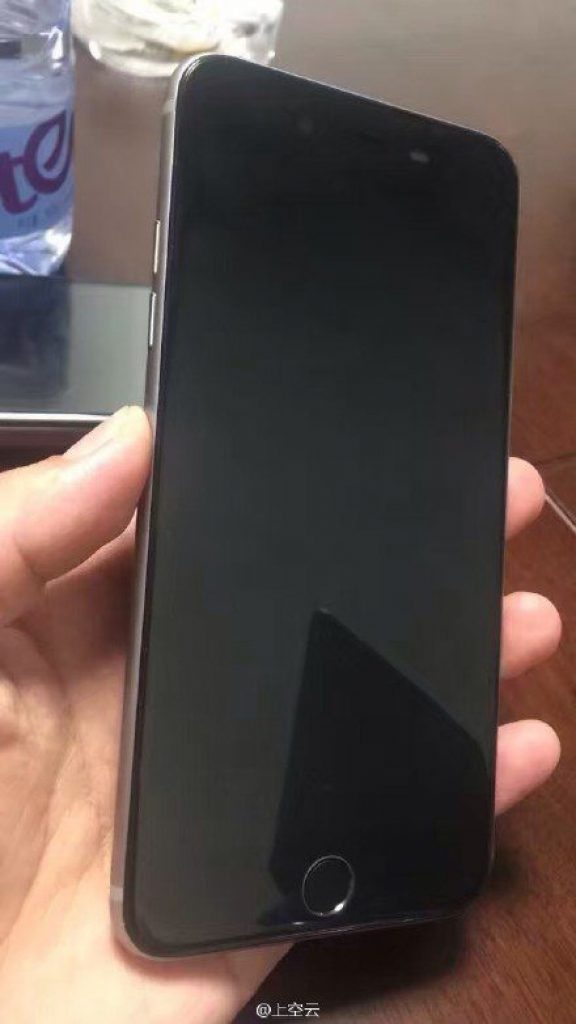 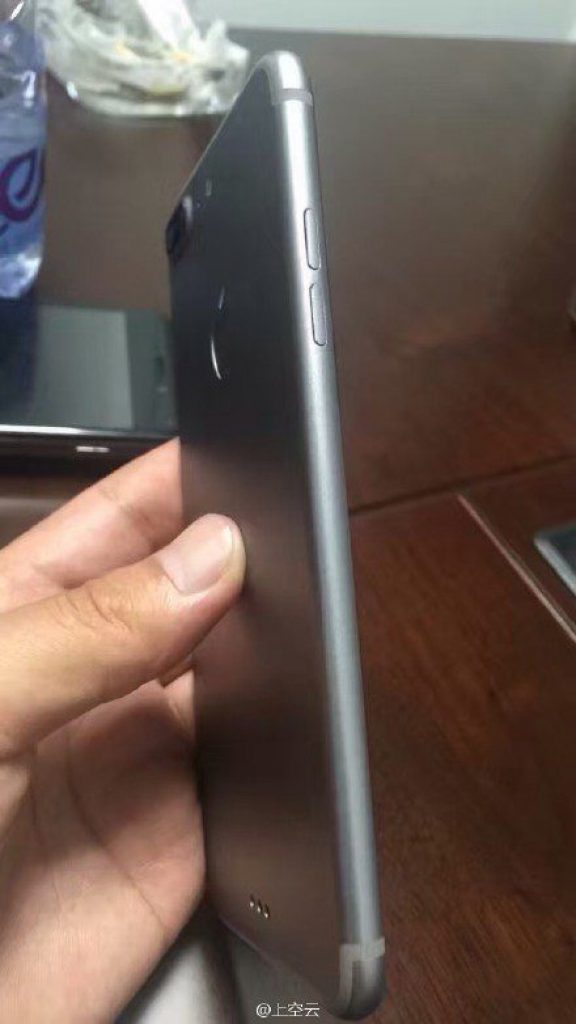