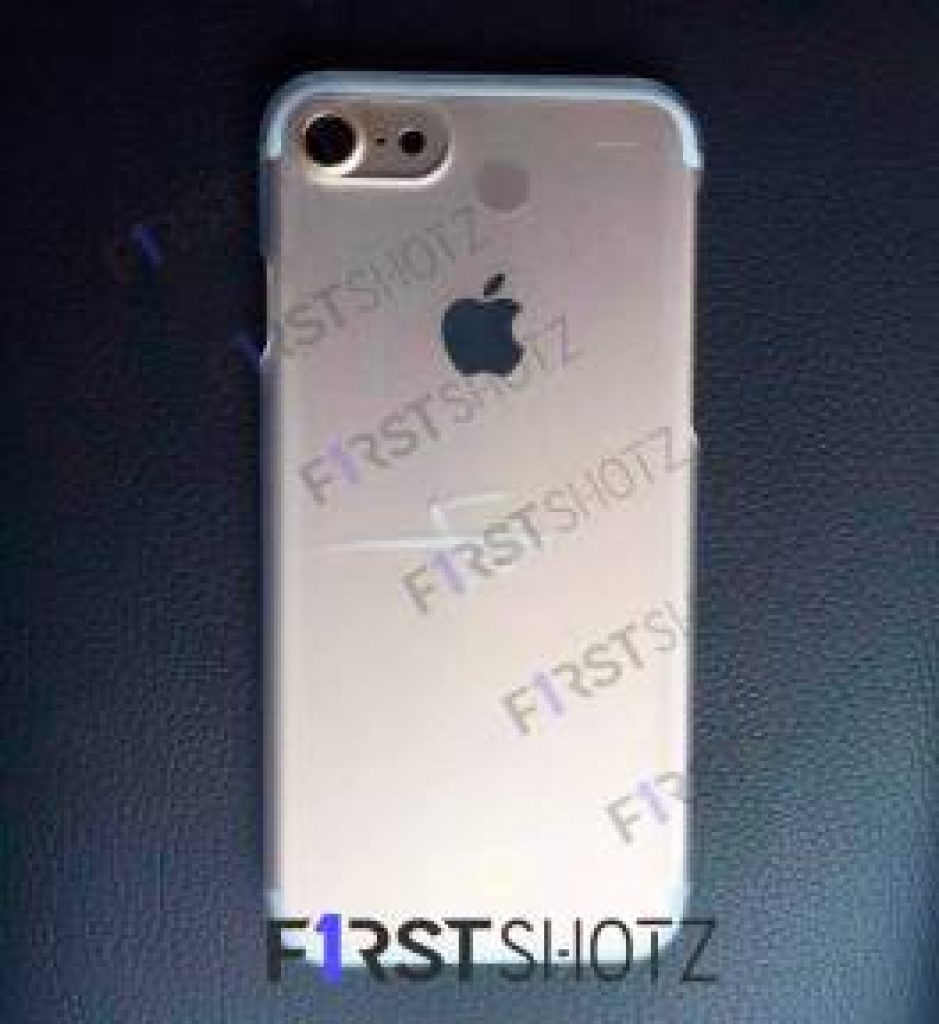 So, for now, we know what Apple’s camera setups will be on both the iPhone 7 and iPhone 7 Plus. The camera technology has been the one major showcase feature of these two next-generation iPhones. With that in place, it seems as though consumers can now make up their minds (with iOS 10, of course) about what to expect come September. 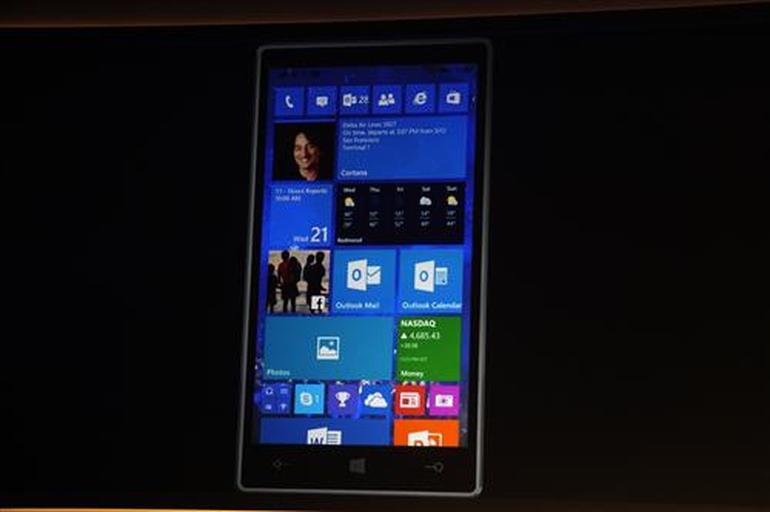