iPhone users will note that the Messages app shows some text messages with a blue background, or with a green background. You may be wondering what is the difference between these two, if there is any. Well, you have come to the right place as we will explain in simple terms, the reason why some messages are displayed as Green while others are Blue. First of all, it should be said that the colors do have a purpose and they are not just selected randomly. They are used to differentiate a standard SMS text message from an iMessage.

Green is used to indicate that a message is a regular SMS text message. In that case, the message will have a green background that will let you know that the message was sent using SMS and standard texting rates will apply to this type of text communication. The SMS text message is the option that is automatically used when you send a text message to someone who is not an Apple user. Since iMessage is only supported on Apple device, if you send a text to someone who has a fun that runs on a different platform such as Android, the message will appear on your iPhone as Green. While SMS text messages have lost popularity as people are favoring new technologies, they are still being used. Many people still prefer to have regular mobile phones instead of smartphones. If you send a message to someone who that kind of device, it will be sent as an SMS text.

As you may have guessed, Blue is used to let you know that a message was sent as an iMessage. When you send a message using that application, the text is sent by Apple and not by your mobile carrier. iMessage uses internet connection instead of mobile phone control channel. If you are connected to a WiFi network, there won’t be any charges when you send a text using iMessage. If you are using your mobile data, only a small amount of data will be required to send the message. iMessage works as long as you have an internet connection. A message is sent via iMessage when your iPhone can recognize that the recipient has an Apple ID. Once it does, it sends the text as an iMessage and you will see the message with a blue background on your iPhone.

The messages are routed by Apple based on the user’s Apple ID, as such, it is possible to send iMessages from your iPad or Mac. You can use iMessage to communicate with other people who have an Apple device. Technically, the iPad or Mac can’t send regular SMS text messages since they don’t have access to a mobile phone control channel. However, it is worth noting that when iOS 8.1 was released, Apple launched Text Message Forwarding, a feature that can forward SMS text messages from an iPhone to an iPad. This means that it is possible to use the iMessages app in the iPad to send and receive texts. 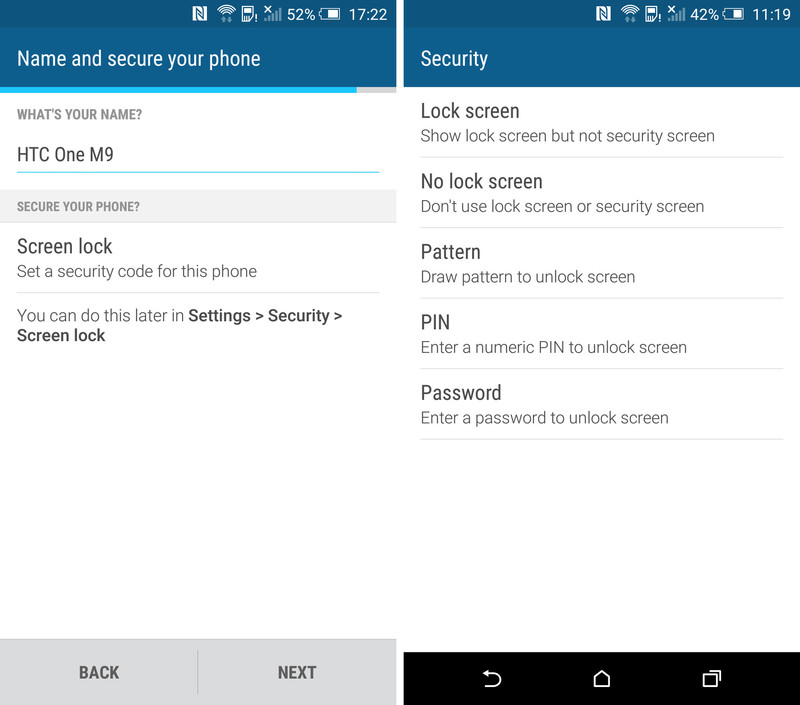 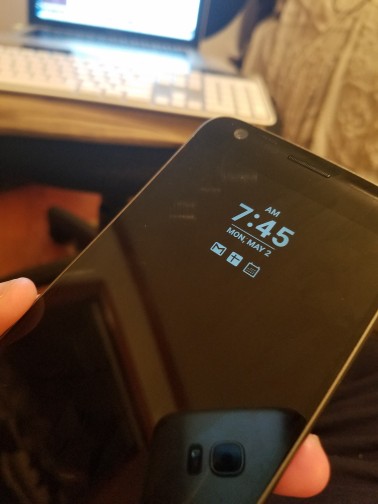 Turn on Always On Display for the LG G5 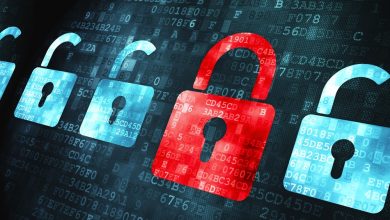 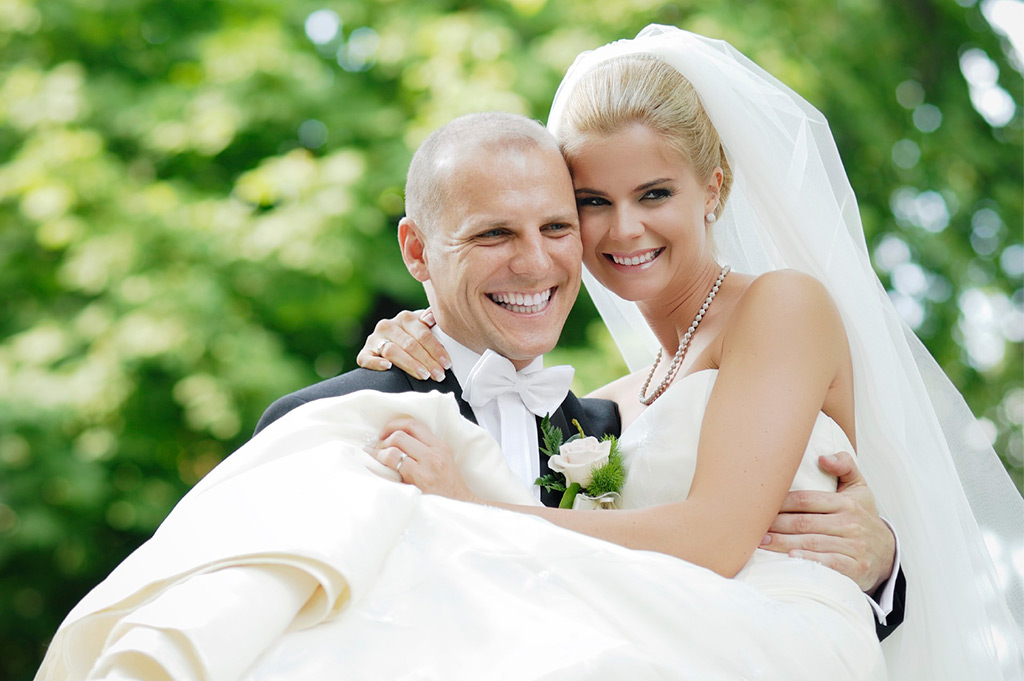