Apple’s iPhone Upgrade Program shows Apple’s retail prowess with current CEO Tim Cook. Cook worked retail before being handpicked by Steve Jobs as the former CEO’s successor. In essence, the iPhone Upgrade Program allows iPhone users to deal directly with Apple when purchasing a new iPhone each year, all while bypassing carriers. In other words, if you want to purchase an iPhone on a monthly plan, you can register with Apple and pay a certain amount each month. After a year, you can trade in your iPhone for a new one, without worrying about contracts, carrier installment plans (that trap you into paying the full price for a phone), and so on. This is dependent on whether or not you pay the full price off in a year. For those who don’t, you’ll still be under a two-year agreement with Apple.

Apple’s iPhone Upgrade Program is essentially a leasing program that lets you “rent” an iPhone for 12 months, then trade it in for another iPhone. For those who take advantage of the program, you’ll get 2 phones a year for the price of what has been 1 iPhone every year. In a 2-year span, in the past, you’d have had only 1 iPhone; under the new plan, you’ll get to experience 4 iPhones a year, though you won’t own any of them. You’ll experience them, then hand them back over to Apple. Installment plans with carriers work the same way, though, in the carrier circumstance, you’re handing your phone back to the carrier instead of Apple.

The iPhone Upgrade Program is Apple’s way of stealing the spotlight from carriers entirely. Apple wants to get you to a place where you spend more time in its stores and less time with carriers, and the new upgrade program is yet another achievement in Apple’s plans to rid its customers of all carrier ties. Of course, you can’t have service without dealing with carriers, but Apple, as is the case with Google, may be working on that as well for a future surprise. 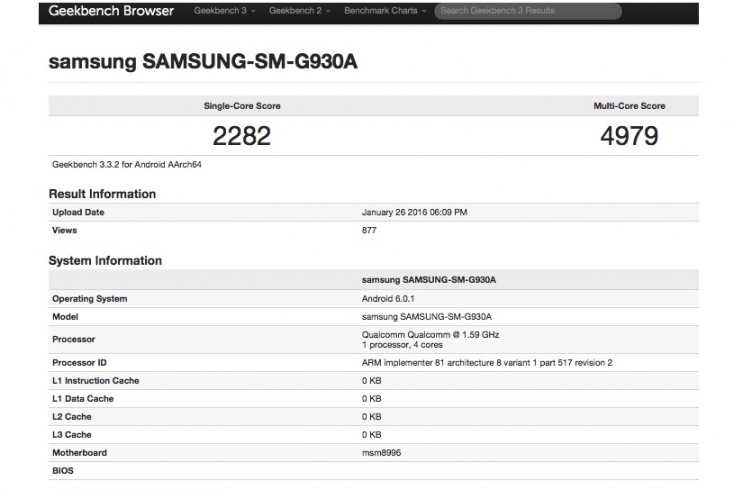 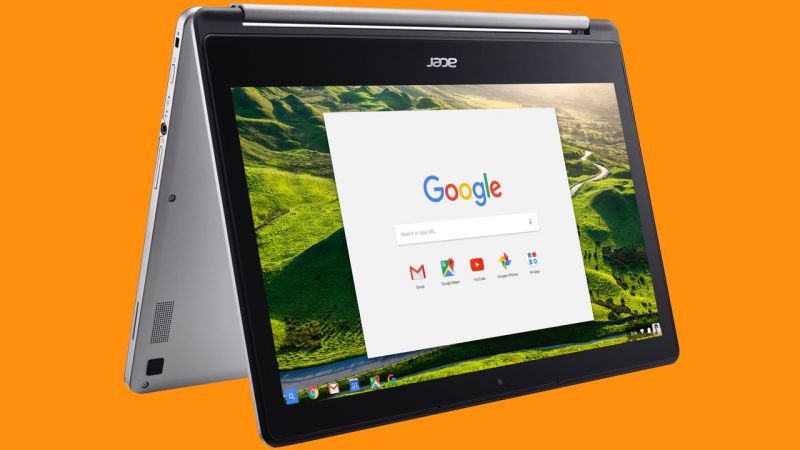 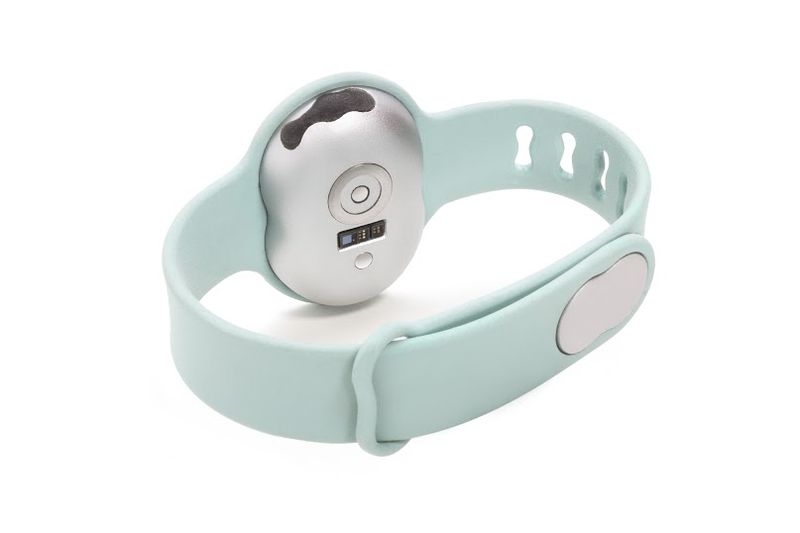