Japan is a strange country in its customs. We do know it as a developed country with a great culture of respect for human life, we also know that Japan is the champions of oddities. The latest law made by the regulatory authority of the smartphone market selling, makes it impossible for these gadgets to shoot photographs with the shutter’s sound muted, in order to prevent people photographed under their skirts – which is a real problem in Japan.


According to a topic that recently appeared on Reddit, all smartphones sold in Japan cannot mute the shutter sound when users take pictures with the devices’ cameras. This will allow for everyone to know, by hearing the sound, that someone close is taking pictures.

While not being a brilliant idea, it may warn any unsuspecting persons that they were caught in a photo. Still, it is difficult for the Japanese authorities to actually do more than this, especially since this trend rose, where young and old males try to photograph underneath the skirts of ladies.

Miniskirts are very popular, just as this trend to expose everything that is beneath those skirts on the Internet – to the point where there are collections available on several sites and social networks, with thousands of photos and videos. Those are even the target of some magazines, since no one is safe, including Japanese most well-known personalities.

Schools have taken more drastic measures but this problem, a kind of bullying mixed with voyeurism, took incredible proportions. The Japanese law is quite silent about this issue, making that one of the sole measures will be the smartphone manufacturers to try to contain this problem by not allowing for the shutter sound of the camera to be turned off.

This is something that, with more or less ease, can be overcome, especially by technology-savvy people, but it is still a positive measure to try and stop these terrible habits that are starting to grow in Japan. 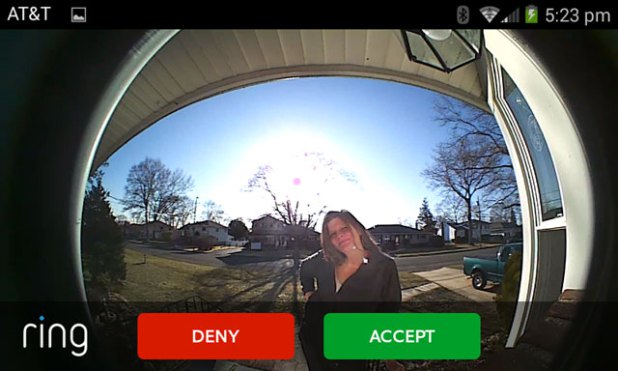