As the inevitable decline of the once great game developer and publisher, Konami, continues on its downward trajectory, it turns out things have been pretty terrible there for a long time.

Kotaku has a summary of the report by Japan’s Nikkei which lists the ongoing issues that Konami have been dealing with for years. According to Nikkei the issues started in 2010 when Konami released the mobile game Dragon Collection. The game was such a big hit that it caused Konami to reevaluate their entire gaming structure. This fits in line with the comments from Konami earlier this year that mobile gaming was going to be the companies new focus.

However, this major business shift has had a massive impact on Konami and its employees. Among the allegations made in the report:

– Kojima Productions, the studio behind the Metal Gear Solid franchise is now simply called Number 8 Production Department. We knew they were taking Kojima’s name off of everything, but this is getting ridiculous.

– Employees lunch breaks are being monitored, and employees who take too long for lunch are publicly shamed.

– Game developers have been transferred to menial jobs if they’re not viewed as valuable. These new positions can include janitorial work, security guards, or working in Konami Pachi-slot factory.

– After one Konami employee announced he was leaving the company, any other employees who “liked” the post were apparently reassigned.

– Most Konami employees do not have permanent email address. They are randomly assigned and are reassigned every few months. It has been previously reported that the Kojima, sorry, Number 8 Production Department computers aren’t even connected to the internet.

– Konami security cameras are used to watch employees, not monitor for security problems.

Needless to say, these allegations are Orwellian in their scope. If even part of these issues are true (and there’s no reason not to believe them all) than Konami is probably not a healthy place to work. Konami used to be one of the biggest names in the video game industry and it’s quite unfortunate to see this happening. It’s beginning to look like The Phantom Pain, may not be simply a swan song for Hideo Kojima, but for Konami as well. 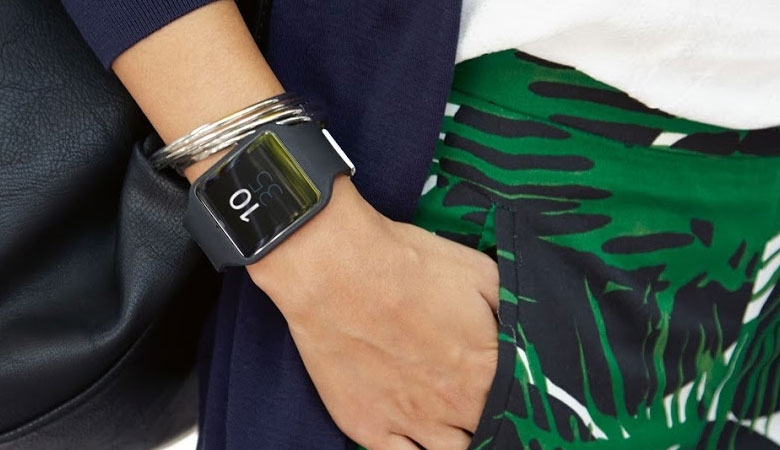 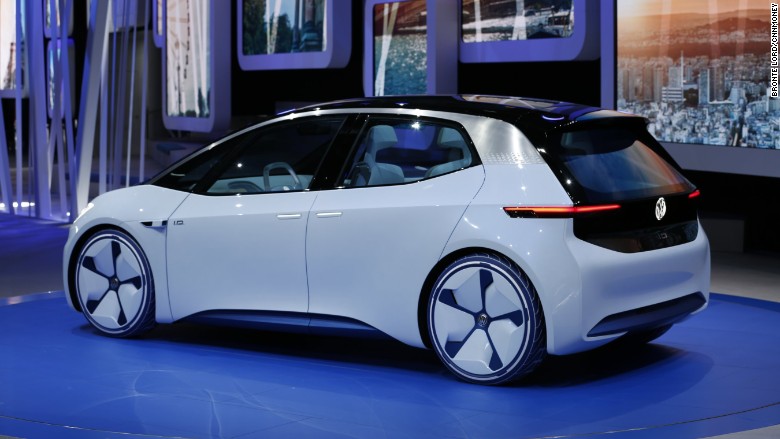 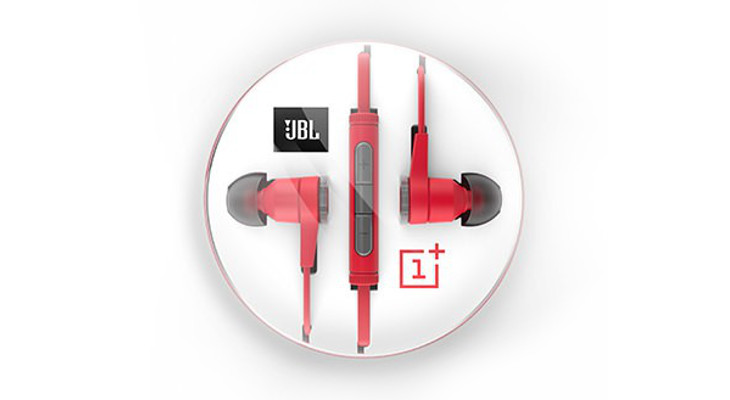