According to a latest report, Apple is going to redesign its voice assistance Siri for both iPhone and iPad. The report also states that the new design overhaul of Siri will be based on the more colorful Siri design which is currently available on the Apple Watch. Siri got a totally new user interface for Apple Watch which has gotten positive feedback from the Apple Watch users.

So far, Apple has kept quiet about the changes it is going to introduce in the new iOS 9. Previous two iOS versions brought a lot of changes to the original iOS operating system. iOS 7 introduced a totally new UI for iPhone and iPad owners while iOS 8 introduced a lot of new Apple features including the Apple Pay. But, surprisingly there hasn’t been much information given out about the upcoming iOS 9 version as to which areas Apple will be focusing on in the new update.

Apart from the design change, Siri is also expected to get some enhancements. Currently, Siri can only answer to questions or queries asked by the user. But, the only big Siri competitor in the market, the Microsoft’s Cortana, can also alert users about notifications and necessary updates. If Apple wants to compete head-to-head with Microsoft’s Cortana, it should bring this feature to Siri as well.

iOS 9, which will be the next iOS version for both Apple iPhone and Apple iPad users is expected to be unveiled at the WWDC starting from June 8. It will be interesting to see what changes and bug fixes Apple introduce in the new iOS 9. It would be best if Apple focuses on providing improved performance and stability in the new iOS version. 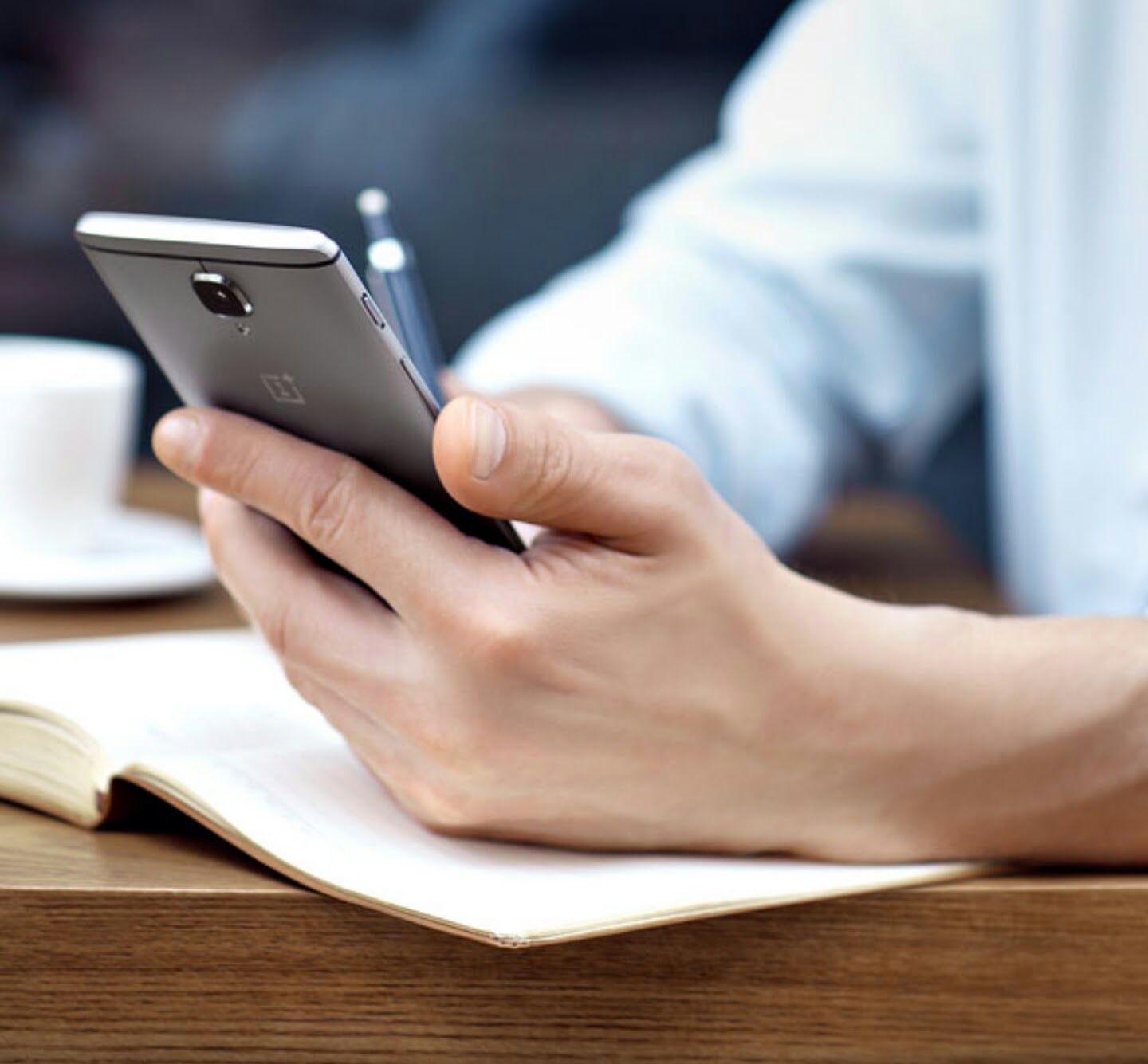