Android Marshmallow is the latest sweet treat from Google, and it continues to make its rounds to Android devices worldwide. Sony, Motorola, Samsung, and LG are manufacturers we’ve seen that have already started announcing which devices will get Marshmallow and which devices won’t, but we’re not starting to see other smaller players such as Lenovo announce which devices of its own collection will see the next major Android update that has already arrived to Nexus devices. HTC has now started rolling out Android Marshmallow to its One M8 Google Play Edition (GPE) devices.

Some say that Android fragmentation is a bad thing, but that’s not the case; in some instances, fragmentation can be a blessing for those looking for something more than a vanilla Android experience Google provides. At the same time, however, Lenovo is an example of what many believe to be the dark side of Android: that is, unlike Apple and iOS, Android users can’t expect fast, quick updates unless they own a Motorola device or Google Nexus device. Google once owned Motorola and ensured quick updates, but since Google sold Motorola to Lenovo, it’s been downhill for Motorola. A company that once promised quick updates and delivered can no longer fulfill that promise. Motorola’s latest act was to announce that carrier-locked versions of the Moto X wouldn’t receive the Android Marshmallow update (to the anger of quite a few customers). Lenovo’s slow update promises here seems to confirm the worst suspicions about Motorola’s new slow update process.

We’ll be back to bring you more news on Lenovo’s Android Marshmallow-eligible smartphones. 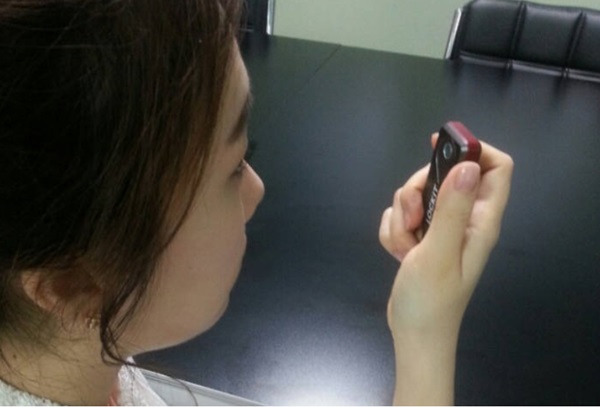 Irisys is developing a USB retina scanner for smartphones 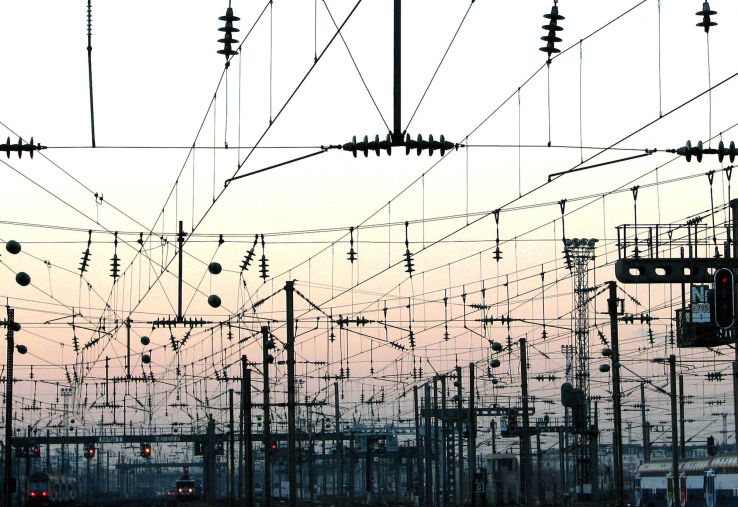