At Lenovo’s Tech World conference, the company revealed some pretty exciting and innovating  products including a new smartwatch, virtual keyboard, and even smart shoes?  The conference hosted Lenovo’s three new concept products to be used with mobile. Lenovo plans to bring all three of these products in the market in future.

The smartwatch called Magic View is bringing some change to ordinary smartwatches like the ones currently available on the market. Magic View features two screens – one with the usual wristwatch sized display, and a virtual display capable of projecting the image 20 times larger. According to Lenovo, the smartwatch uses optical reflection to create virtual image of the display, allowing the user to blast a virtual display that could be used as a mobile computer.

The second early stage product presented was virtual keyboard display on smartphones using a projector. Currently named Smart Cast, the projector up top the smartphone is designed in a way to allow users use their smartphones like a PC. The projected virtual keyboard image will present user with a full-sized keyboard on a flat surface on which one can type and every keystroke is recorded by the smartphone. The projector can also display content from the smartphone like notes, presentations, videos, or a classical piano to control a virtual synthesizer. It becomes clear how many possibilities can open up with virtual displays.

The third and final concept product shown at the Tech World conference ventured into wearable tech in the form of Smart Shoes. These futuristic shoes look completely geeked out, and connect with your smartphones or watches to provide fitness and mood data directly from your feet. Smart Shows feature a small screen diplay on the side, although I wonder how practical that really is when wearing them. Basic health and fitness and tracking of your heart rate, walking/jogging distances, spent calories and such are part of the first features added, but once again opening up the doors to develop new and exciting uses. 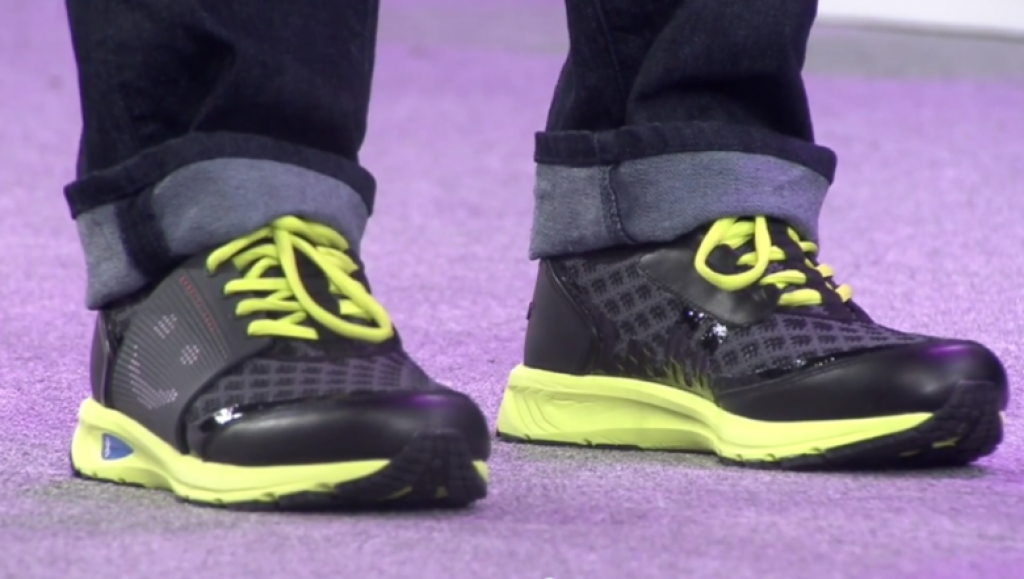 It was refreshing to see Lenovo bring some cutting-edge tech to the conference beyond the expected PC and laptop products they currently specialize in. Even if these products are in early stages of development, I have found new excitement in hearing about their next announced releases. 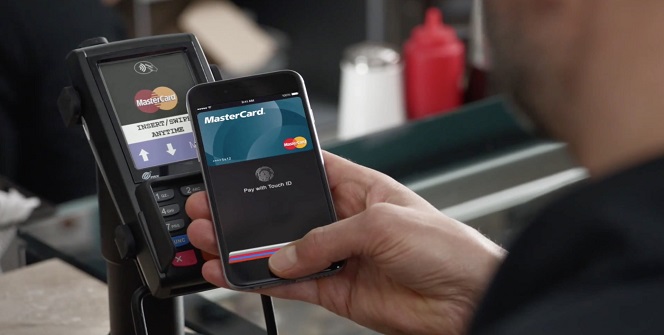 University of Oklahoma students get Apple Pay “sooner” rather than later