The LG foldable smartphone patent features a trademark filed for the moniker “UltraWide Mobile+,” an interesting moniker that refers to something that is mysteriously wide. Now, most tablets show TV shows and videos best in the cherished 16:9 screen layout, but this new patent calls for 21:9 — which shows that it’s something even wider than most tablets. What is puzzling at the same time, however, is that the new LG foldable smartphone is also said to be for smartphone displays — which hints that we could see a smartphone come with the same resolution that can open up into a tablet and close to a phone form as necessary.

As for the UltraWide Mobile+ moniker, we know very little if anything about this, though the name tells us that the device in question is a portable device (that’s what “mobile” means, after all). What we do know is that LG has been teasing the market with foldable or flexible displays for some time. An LG foldable smartphone does look likely at this point, particularly because LG likes to mimic Samsung in practically. A good history lesson on this front will suffice: LG brought out the G Flex after Samsung showcased its Galaxy Round, which was the first smartphone with an interesting “creased” display. After the G Flex, LG did little with flexible displays until Samsung emerged with the Galaxy S6 edge in 2015. After that, LG decided to patent the term “LG Edge,” which is a blatant reference to Samsung’s Galaxy S6 edge moniker. The LG V10, the official name of the “LG Edge” smartphone, has a small slither of flat screen that provides notifications, similar to how Samsung’s Galaxy S edge phones work (but without the dual edges, however).

Now, this LG foldable smartphone patent tells us that LG will attempt to release a foldable smartphone at the same time as its fellow Seoul rival in order to not find itself left behind in the cutting-edge tech race. Samsung’s Project Valley foldable smartphone project has been whispered throughout the tech world for some months now, and there’s some proof at this point that Samsung has two foldable smartphone/tablet hybrid devices in the works for an announcement at MWC 2017 in February 2017. You can see the LG patent below.

This LG foldable smartphone patent is surfacing at a very interesting time. 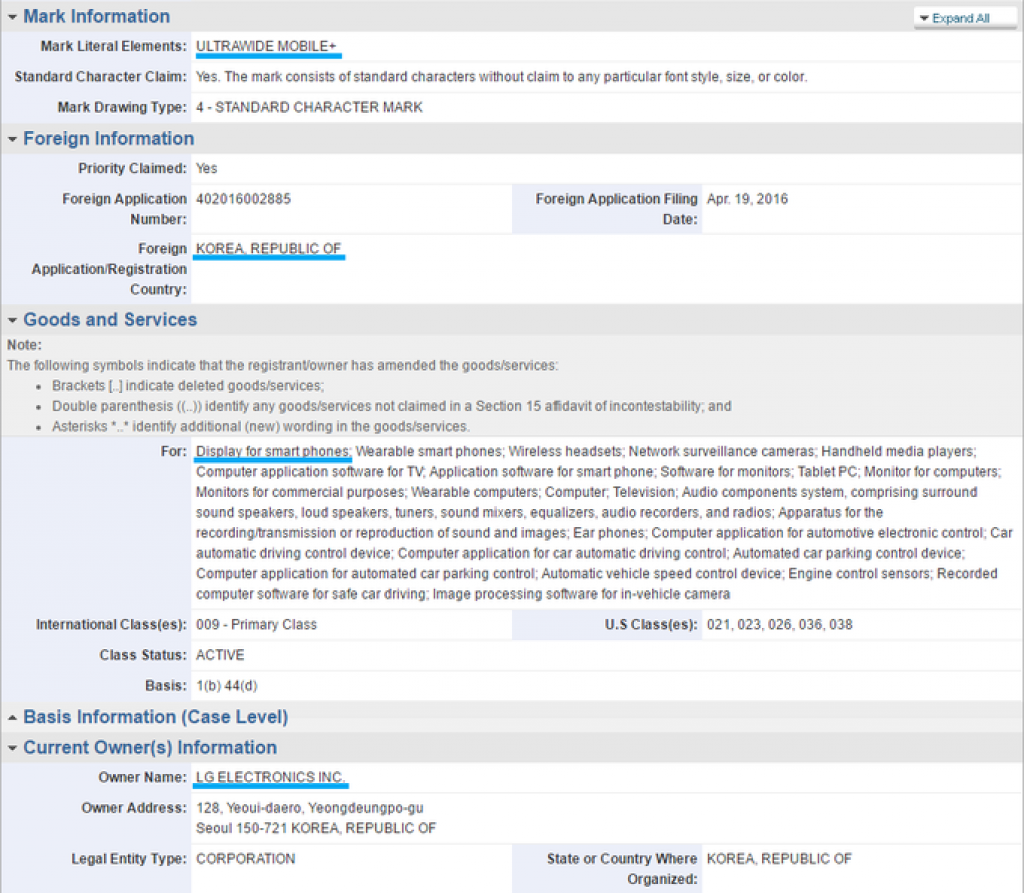 Gear S2 smartwatch to arrive at Verizon, AT&T, and T-Mobile on October 2nd