The source states that the upcoming phablet, codenamed LG Leopard, is expected to feature Qualcomm’s mid-performing Snapdragon 610 instead of the high-end Snapdragon 810. Additionally, the smartphone will possess a 5.8 inch screen size along with a stylus that will be packing several features. Initially, it was expected that LG’s G Note will be assimilated with hardware specifications that will go head to head against Samsung’s Galaxy Note 4 and Note Edge but if the rumors turn out to be true, then the device will carry a budget friendly price tag and will cater to those who suffer from financial constraints.

While the following has not been confirmed, it is expected that LG’s G Note Leopard will be carrying a $300 off-contract price. LG had announced the successor of G Flex, G Flex 2 at the CES 2015. The handset possessed a 5.5 inch and was armed with Qualcomm’s Snapdragon 810, indicating that LG might have announced its flagship device a long time ago. Only recently, hardware specifications concerning LG’s G4 were leaked and according to the details, the upcoming smartphone featured a Snapdragon 808 instead of the high performing Snapdragon 810.

While there is still time for the smartphone to be officially unveiled on April 28, 2015, it cannot be helped but ponder about the fact that LG might not incorporate a high performing SoC to its upcoming smartphone. G4 is considered to be the flagship offering of the company, since it serves as the direct successor to the company’s popular G3 smartphone. However, as stated earlier, official hardware specifications will be confirmed after April 28, 2015. 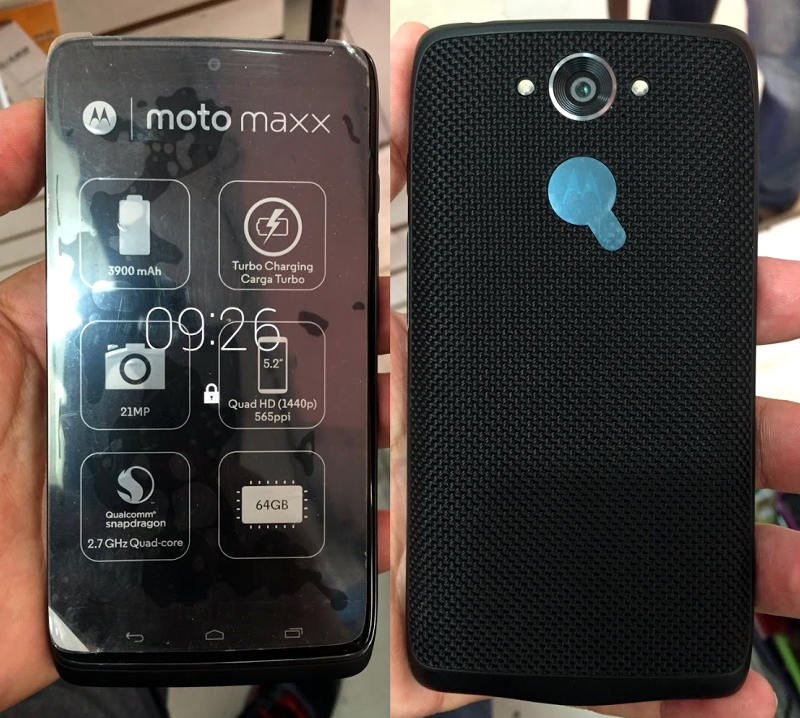 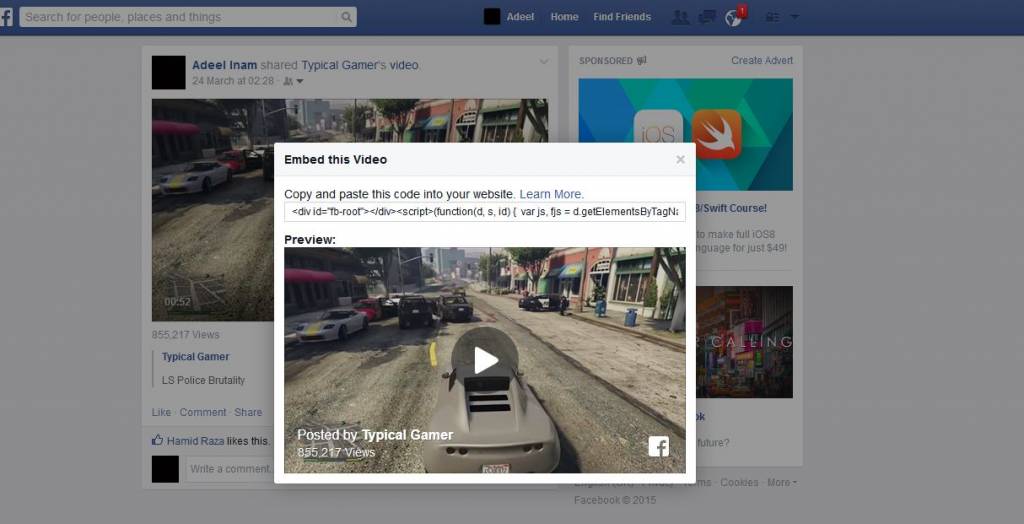 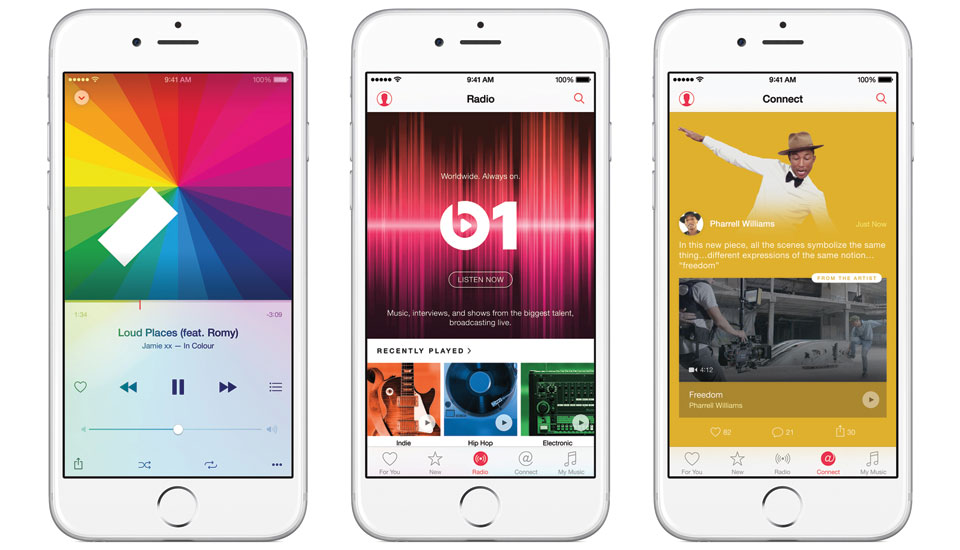 Apple Music is now available on iOS and the desktop