The LG G5 has had its share of criticism, particularly from diehard fans who believe that the Korean manufacturer “did something right” with its predecessor, the LG G4, and wish that Samsung had maintained that direction or taken inspiration from the V10 to make its most recent flagship. The G4 had removable leather backs made of different colors, which some believed to have been a sign of great build quality. I disagree with them, though, and believe that this year’s LG G5 does have an excellent build quality (as you can see from our LG G5 review).

Well, if you don’t like the LG G5 and view its modularity as a huge fail (as I stated in the review), then you’ll be pleased to know that you can pick up last year’s flagship at an incredible $180 on eBay. Now, keep in mind that this phone, priced at $600-$700 last year, has now fallen to just 25% of its full retail price from 12 months ago. While the price drop is incredible, it’s also a sign that a smartphone hasn’t sold all that well. LG improved its flagship offering this year in large part because of the failed success of the LG G4.

There are some other deals at eBay, too, such as an LG G4 going for $159.99 — so you may want to look around before you leap. Well, at this price, you can live with the LG G4 flaws and imperfections. At least, in theory, anyway. 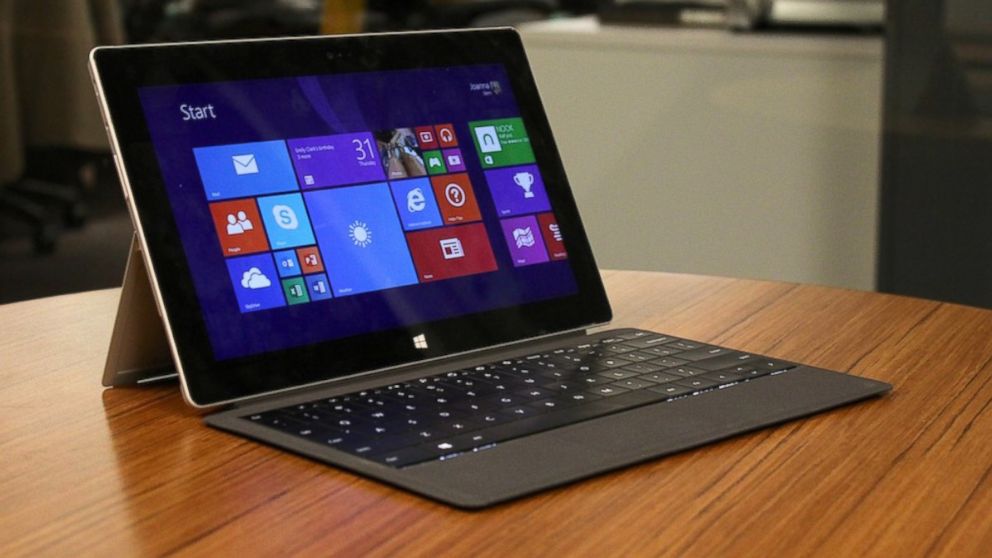