The LG G5 will be announced at Mobile World Congress (or MWC 2016), and, as is the case with fellow Korean rival, Samsung, we expect LG to do its best to bring out all the bells and whistles for what will be its widely-available consumer flagships for 2016. Photos of new cases (courtesy of Slashgear), presumably for LG’s newest yet unannounced smartphones, give credence to some rumors that have been floating around the tech blogosphere.

Two of the photos, one with a red and black rugged case, the other a diamond case, show two different smartphones to arrive from LG this year at the announcement this month. The diamond-studded case shows us a fingerprint sensor at the back of the phone near the cameras (there are two of them, showing that the LG G5 rumor regarding a dual-camera setup is true). The diamond-studded LG G5 case has a wallpaper that is reminiscent (in fact, identical to) the LG G3, which was LG’s first flagship to sport a Quad HD (2,560 x 1,440p) display.

The rugged case photo, to the far left, shows an “LG G5 trial” app, indicating that LG is offering some sort of deal with these two new smartphones when they are announced. We don’t know any details on that deal, but the “LG G5” label is a dead giveaway that these are LG’s next two flagships and not some budget-friendly model that mimics the look of the LG G5.

Finally, LG may be looking to bring two G5 flagships to the table, the original LG G5 that will follow in the steps of the LG G4 (but with a fingerprint sensor this time) and a G5 Pro. The G5 Pro casing has a somewhat larger fingerprint sensor as compared to the sensor on the back of the diamond-studded case that’s likely designed for the female customer base. The LG G5 fingerprint sensor mimics that of the LG Nexus 5X fingerprint sensor, which definitely highlights this as an LG trademark design. We can also say confidently that the former volume rocker that was implemented on the back cover in the LG G2 has been moved to the sides of the device. We mentioned this some days ago, due to the sheer size of the LG G5 display.

These rumors (volume rocker on the side instead of the back), the fingerprint sensor, dual-camera setup, and Quad HD display, have all been confirmed with these images. The LG G5 cases are a nice touch, too, hinting that LG is looking to offer its own cases for its own customer base (as opposed to most manufacturers who leave it to customers to purchase their own cases from third-party manufacturers). Outside of this, we know nothing but rumors about the LG G5 and G5 Pro, or how the G5 Pro will differ from the LG G5.

While these rumors are good to see, it’d be even better to see more about the LG G5 software, the battery life, whether or not LG has improved the G5’s battery life as compared to the G4 and the V10, and whether or not LG has improved its software offerings from the G4, and whether or not LG will bring the LG V10 edge notifications over to the LG G5. We’re aware that hardware leaks are big news, but they don’t ever do much to confirm the greater, more important features about the device than what we can see in a photo. There are a number of things that aren’t visible from the outset, which makes photo leaks something of a big tease. 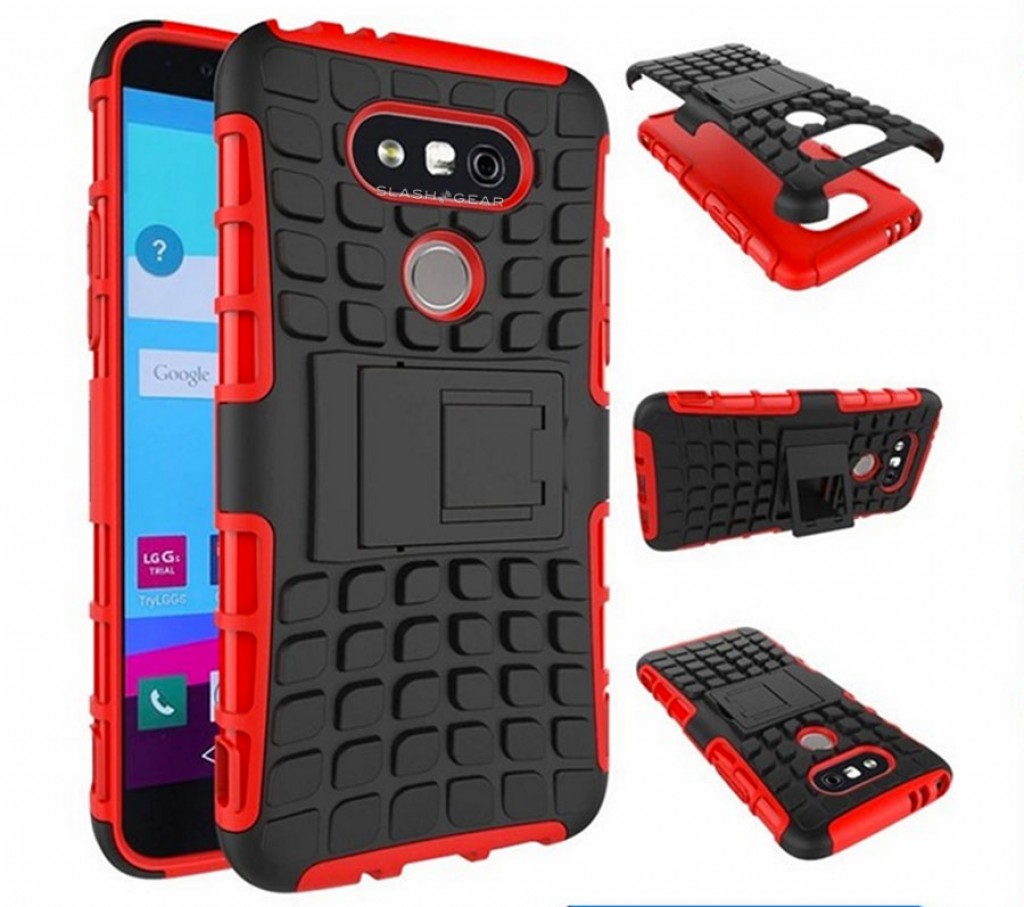 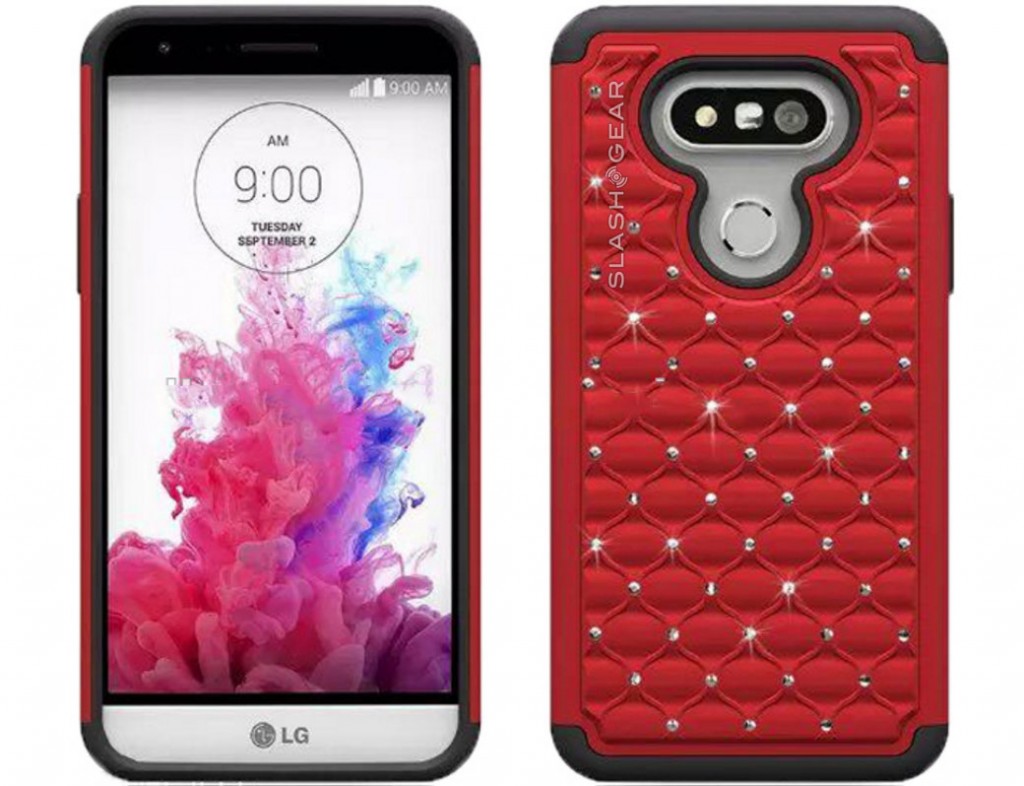