The LG G5 has had more than its share of criticism since the smartphone arrived on the market last month, but the absence of an app drawer made a lot of smartphone buyers upset with the modular device. For some reason, LG wanted to make the device “iPhone-like” in order to garner sales (look at the fact that the company named an LG G5 SE model, after Apple’s latest iPhone), but consumers don’t really concern themselves with sales. In Android, the app drawer has become a symbol of what it means to be an Android owner. LG couldn’t take that away without consequences.

Well, the company has finally come to its senses (after a lot of tech reviewer and consumer backlash) and decided to add back the coveted app drawer that, apparently, the company didn’t realize many consumers would miss all that much. If you’re the proud owner of an LG G5, you can get back the app drawer by going to your phone settings, then system updates. If you’ve yet to receive the update, wait until it arrives over the next few days and weeks.

Have you received the LG G5 app drawer update? Are you glad LG decided to bring it back? Do you find that you can’t live without the app drawer, or do you think this issue was blown way out of proportion and find that the app drawer is insignificant to how you use your phone? 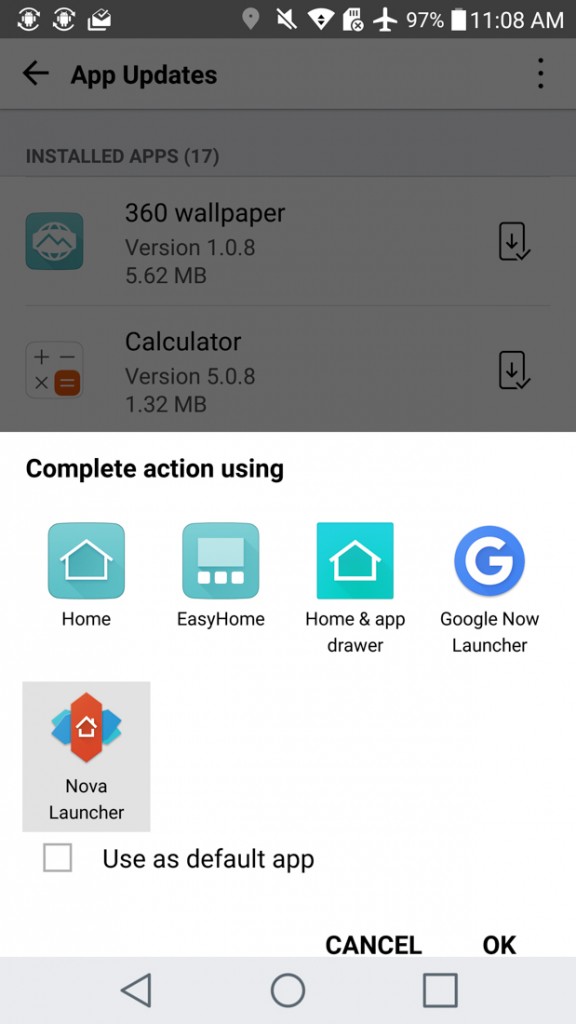 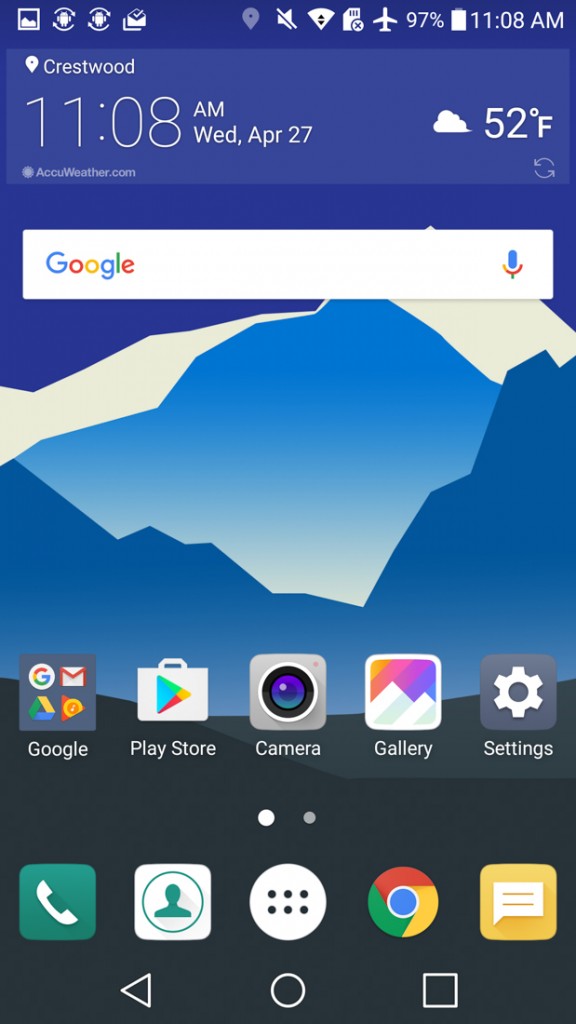 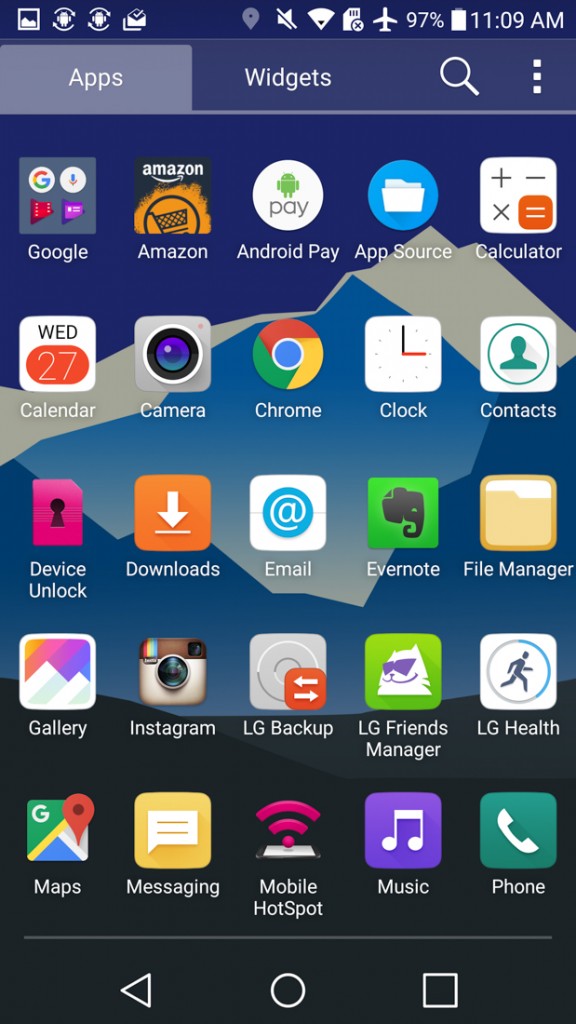 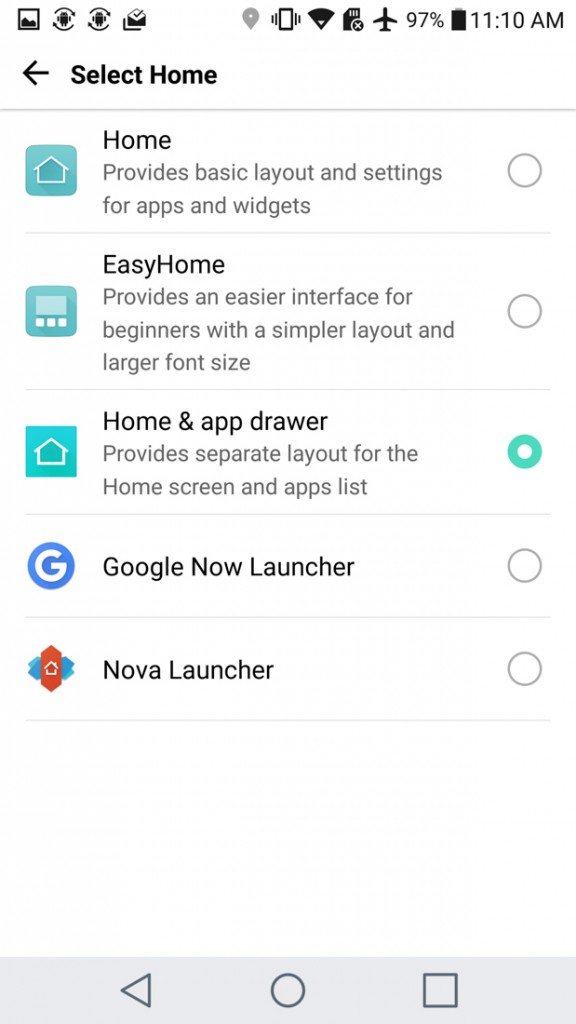 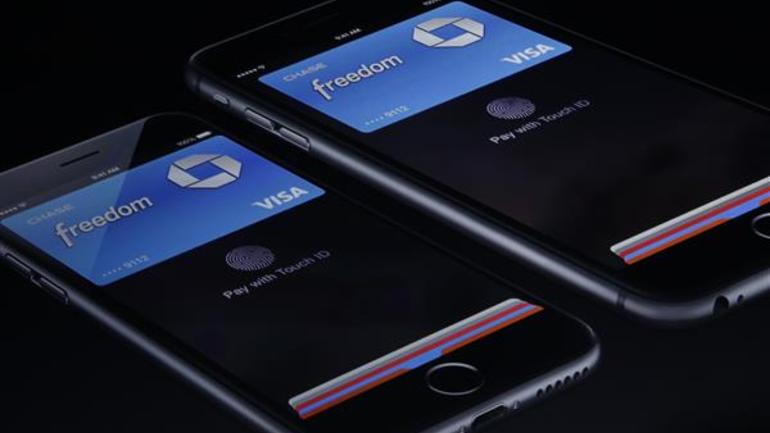