We here at Aptgadget have finished our review of the LG G5, and one of the most troubling portions of our hands-on time with the phone has been the performance of its dual back cameras. Many have said this is the best feature of the LG G5 and its dual cameras and manual controls are what make the experience on the device, but we didn’t necessarily find the cameras to be all that exciting. Sure, you’ll get micro shots and macro shots with the device, but the results in lowlight settings leave much to be desired.

Well, it seems as though our LG G5 review has been validated by mobile camera expert company DxOMark Mobile, who has had its time to test the Korean manufacturer’s flagship and found it lacking. The company gave the LG G5 an overall score, as it does other smartphones, and ranked it in comparison to 2016 flagships such as the HTC 10, Samsung Galaxy S7 and Galaxy S7 edge, and late 2015 flagships such as the Galaxy S6 edge Plus, Galaxy Note 5, and the Sony Xperia Z5. DxOMark gave the LG G5 an overall score of “86,” placing it below the HTC 10 (which received an overall score of 88), the Galaxy S6 edge Plus (87) and the Galaxy S7 edge (with an overall 88 score), and the Sony Xperia Z5 (an overall score of 87). The LG G5 tied with the Samsung Galaxy Note 5 in terms of overall camera performance (both scored “86”). The LG G5 did place above the iPhone 6s (with a score of “82”) and the iPhone 6 Plus (84). The LG G5, in brief, ranked 5th among top smartphone cameras of all time.

While fifth place isn’t bad at all, it’s a testimony to the fact that what was meant to be LG’s greatest asset in the new flagship turns out to offer little to help the device rank higher in the smartphone experience. The HTC 10 and Samsung Galaxy S7 edge are hard smartphones to beat this year in mobile photography, but the LG G5, to its disappointment, also performed worse than Samsung’s Galaxy S6 edge Plus from 2015. Though tech sites claim that the LG G5 still did well in the ranking (not bad at 5th place), it’s still somewhat problematic for a smartphone that is LG’s 2016 flagship so far. The problem with the performance of the device is that, apart from its modularity, which is problematic enough, the dual-camera setup doesn’t impress. LG has always had a hard time competing against fellow Korean rival Samsung, and this camera test with the S7 edge outperforming the LG G5, LG will have an even harder time this year.

All in all, the LG G5 camera setup does have its appeal. LG provides manual controls that are easy to navigate and let you customize your photos with exposure, lighting, color saturation, and so on, and this sets it apart from lots of smartphone cameras in the mobile experience. The problem with this, however, is that few average customers see the benefit behind manual camera controls (unless the customer is a professional photographer or tech fanatic). Take a look at the source below to get a feel for just how good (or bad) the LG G5 dual camera setup really is. 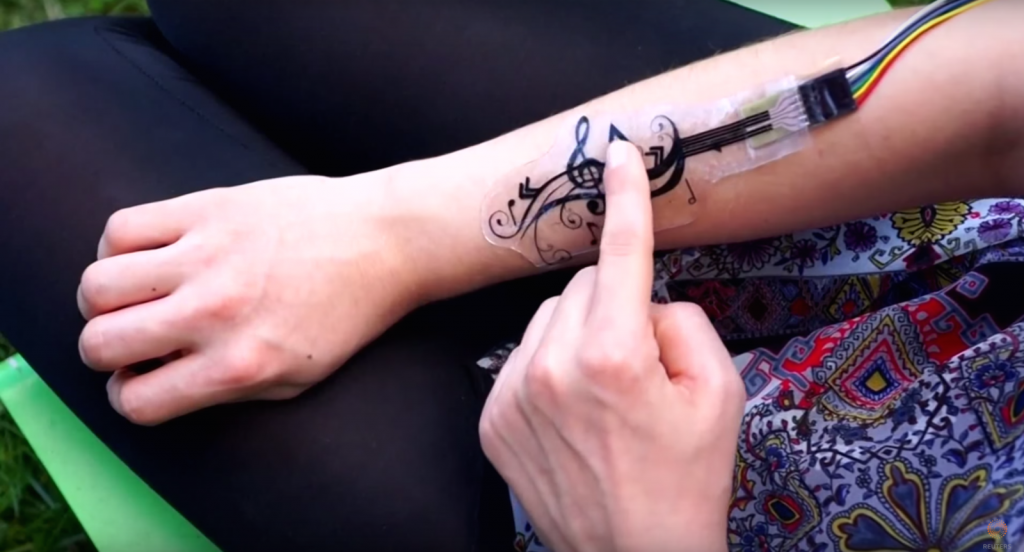 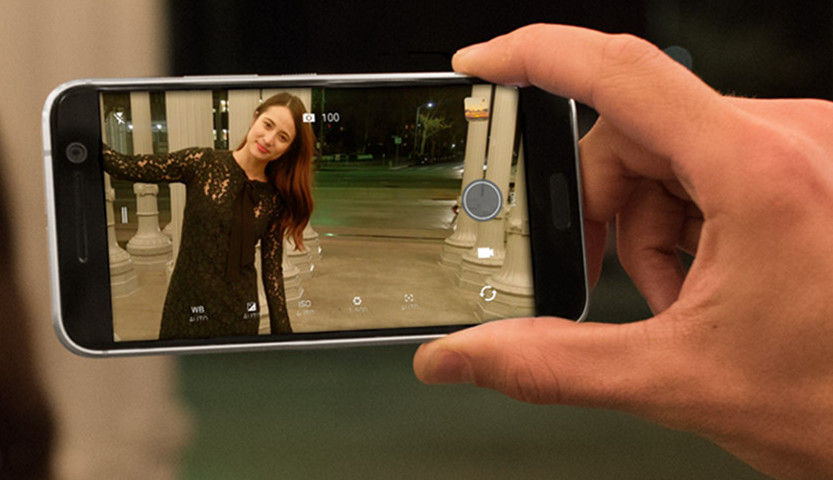 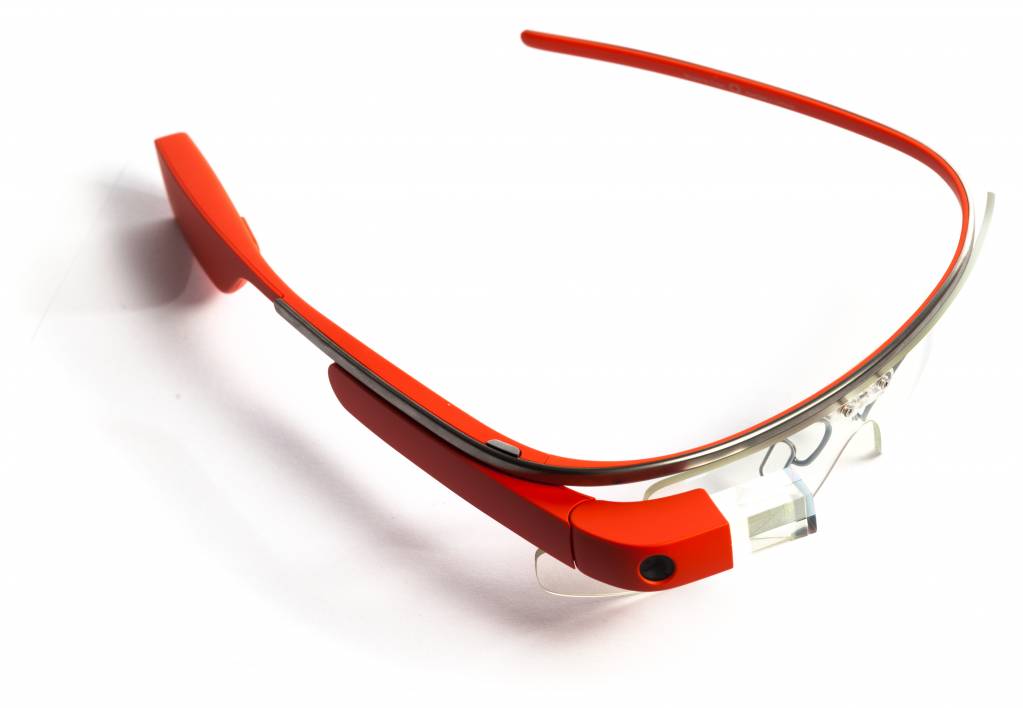