The LG G5 isn’t the best handset on the market. Sadly, it isn’t even a really good handset on the market. LG G5 problems are a dime a dozen with the phone, considering that I’ve struggled with a battery stat bug that would record my battery stats on cellular data but wouldn’t show anything on WiFi. A recent Verizon update fixed the issue but that doesn’t eliminate the fact that the LG G5 should’ve never had that kind of trouble in the first place. Throw in the fact that tech reviewers spend more time examining their battery stats than the average user and you have a recipe for disaster.

Reddit now has a page devoted to LG G5 problems and frustrations from customers over the last few months. One LG G5 user is on his “fourth Cam Plus and third G5,” while another user says he is “on my 6th G5,” meaning that yes, he’s had to go through 5 defective LG G5s just to get to the one he’s at now (we sincerely wish him luck and hope this one isn’t a sixth lemon).

Other LG G5 problems pertain to the “gap” between the body and the “modular,” detachable portion; poor GPS performance, and more. One user details LG G5 problems:

I replaced my first G5 (H830) with T-Mobile directly in trying to fix the GPS issue. My replacement still had bad GPS, but I got a Galaxy S7 from a friend and started using it. I decided to try again with the G5 so I sent it to LG to fix the GPS under warranty. Came back with GPS fixed but after two, three days the main board crapped out. Sent it back to LG the following week. Waiting for the replacement now, but I have to say this Galaxy S7 just hums along without any drama.

Other complaints about the G5 involve an assumption from consumers that Verizon is notorious for sending out defective LG G5s. My own LG G5 has also struggled with sending MMS messages. I once had to wait 2 days for a photo to get sent to my aunt via the usual text messaging — even then, it didn’t send. The Galaxy S7 edge, in contrast, sent the photo in about 5 seconds. Additionally, photos haven’t been terribly good, and the camera quality has been so poor that I don’t see the point in having a second camera if neither is as good as LG’s staunch rival, Samsung. Battery issues have also been a part of the terrible experience and, despite Verizon’s push to add icon pack customizations in the new update, it’s still a terrible phone with a terrible UX that Verizon won’t let you customize.

Overall, I said in our LG G5 review that the phone itself attempts to sell modularity but hasn’t sold users on the G series, and I still stand by that statement, even now. With Samsung’s 2016 onslaught of superior smartphones, it doesn’t seem to make good sense to go out and pick up an LG G5 or even an upcoming V20 for that matter. LG has some control issues it needs to iron out before it can sell a good smartphone. The truth of the matter is that the company can’t hope to sell modularity and a “fun” experience while selling smartphones with tons of problems. I’d like to see LG fix basic handset problems and provide quality components, then make a quality modular phone. Unfortunately, the LG G5 isn’t it.

You can visit the link below to see just how bad it gets. 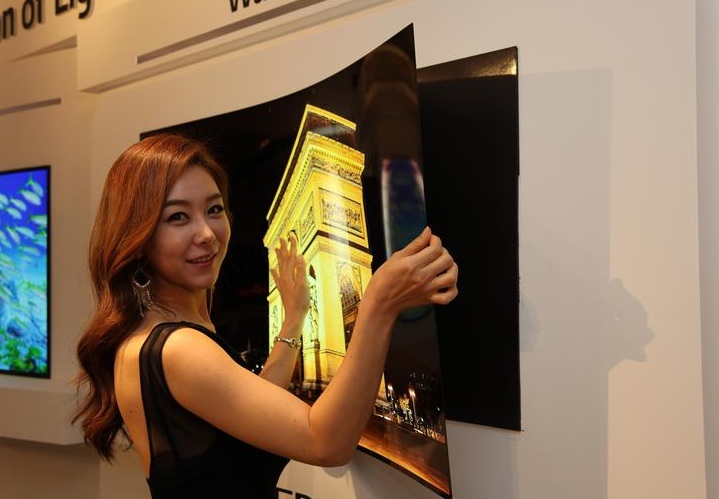