Samsung has outed its smartphones, and LG has announced its G5 — though we’re still in the pre-ordering season. LG has now decided to seize the days in-between with a quick promo the Korean company published this past Tuesday to get worldwide buyers ready for the phone’s market entrance.

Called the LG G5, LG’s upcoming flagship is all about playing, with LG placing the words “get ready to play” in the quick promo. The ad starts with a man who’s taken his battery out of the bottom of his phone. He has a smile on his face as though it’s the most enjoyable thing he’s ever done. We’re not surprised to see the removable battery make an entrance here; after all, with many manufacturers choosing to seal their batteries up within their phones (a sign that their batteries have strong endurance and durability), LG chooses to maintain its removable battery roots and provide this feature with every new flagship release — no matter how elegant. LG won a number of fans over to its G4 when Samsung ditched removable batteries, and LG’s Korean rival doesn’t look to reinstate removable batteries again. So, for LG, removable batteries are a way to distinguish itself from the competition.

At the same time, the biggest selling point for the LG G5 is its modularity, the ability to connect other devices (called LG G5 “friends”) to the device. These other devices consist of a Cam Plus that includes manual, physical camera controls as well as an 1140mAh auxiliary battery, an LG 360 VR headset, Hi-Fi Plus system, and more. LG is doing all it can to give away devices as part of a promotional (with the help of carriers), but whether or not LG can win buyers over to its “Friends” is another story entirely.

In any case, LG’s whole campaign is all about bringing the fun back into smartphones. I’m not sure the company achieves that, but you’ve got to give ’em credit for trying. Take a look at the video below, then go here to download your LG G5 wallpapers. 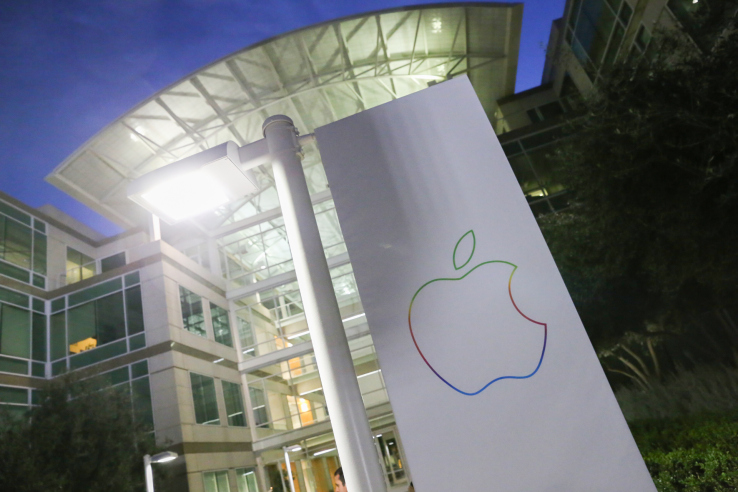 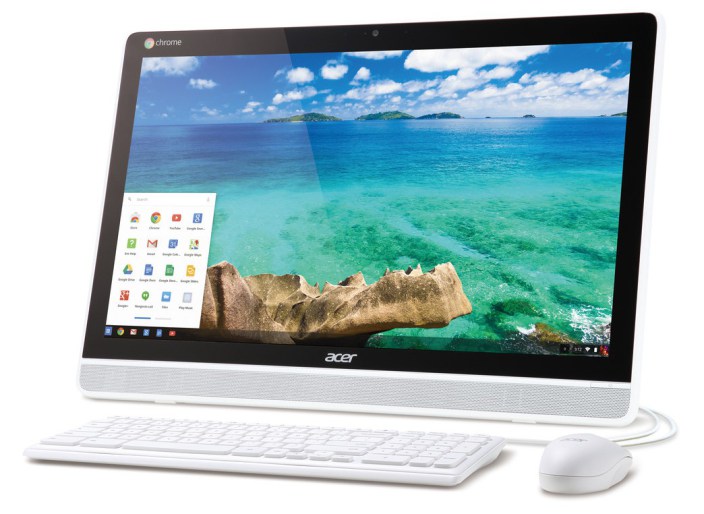