This news is not confirmed yet but it looks like LG might be working on a mid-ranged smartphone that will be running the latest version of Android known as Android Lollipop 5.0 that will go under the model name LG-H44x. There was a device spotted though from LG also running Android Lollipop but an earlier version by the model name LG-H440n. The smartphone had a resolution of 720 x 1280 pixels.

What do you think about LG’s decision to launch a mid-tier smartphone with the latest OS, would you go for it? 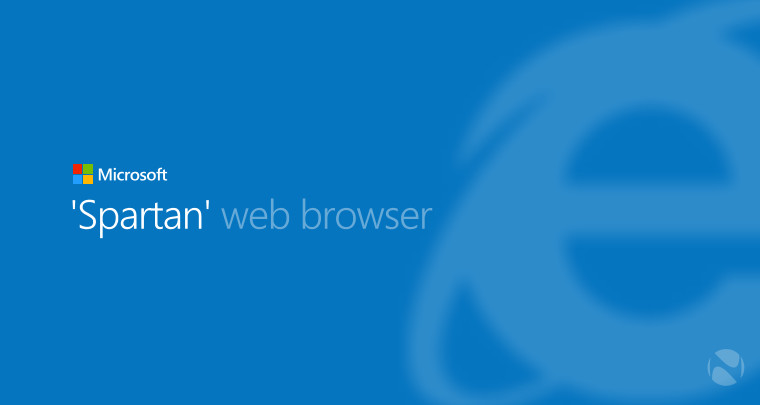