Korean manufacturer LG has decided to unveil what many believed would be something along the lines of a Samsung Galaxy Note competitor (or what many were calling the G4 Note). The phone was unveiled a few days ago, and it is called the LG V10.

LG made its own announcement at its own newsroom. Here are the specs and features for the LG V10: a main 5.7-inch, Quad HD IPS Quantum Dot display with a 2,560 x 1,440p screen resolution (513ppi), a secondary 2.1-inch, IPS LCD display with a 160 x 1040p screen resolution (513ppi), a hexa-core, Qualcomm Snapdragon 808 processor with 4GB of DDR3 RAM, 64GB of storage, a microSD card slot that provides up to 2TB of expandable storage, two 5MP front cameras, a 16MP back camera with optical image stabilization (OIS), Bluetooth 4.1, NFC, USB 2.0, running Android 5.1 Lollipop out of the box. The LG V10 also features a 3,000mAh battery, which should provide enough juice to more than make it through the day. The LG V10 comes in Space Black, Luxe White, Modern Beige, Ocean Blue, and Opal Blue colors. 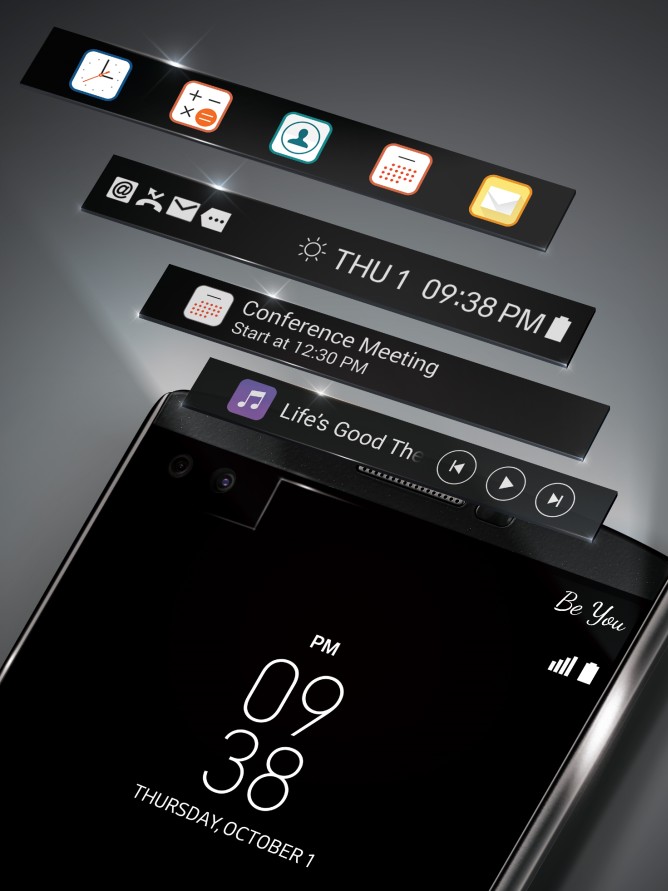 The “dual display” wording sounds great in marketing copy, but you shouldn’t think of the display as you would the YotaPhone, for example, with an LCD screen and an E-ink display (two screens). The LG V10 has a small slither of screen, and a small slither of screen is not the same as a second display. The wording implies that there’s a second display, a twin display to the 5.7-inch display of the V10.

There are a few things to notice about the LG V10 apart from the supposed “second screen” that stand out. First, LG decided to go with dual, front-facing cameras, which seems interesting but gimmicky. We don’t know what the relevance is behind a dual-camera setup, but sources say that Samsung is considering the same thing for its Galaxy S7. According to LG, “The LG V10 features 5MP Dual Front Cameras with two separate lenses to capture standard 80 degree selfies or perfect wide angle selfies of 120 degrees, without the need to pan the smartphone which increases the likelihood of camera shake.”

Next, the LG V10 is made according to military specifications, with its MIL-STD-810G transit drop compliant rating that is said to prevent electrical shock. The SAE grade 316L stainless steel is used to make surgical tools, according to LG, meaning that your device is tough and can withstand bumps, drops, and tumbles. Samsung’s Galaxy S6 active has the same drop compliant rating as the LG V10. The LG V10 will launch first in Korea, followed by the United States and other major markets.

There’s more to the LG V10 than we can say here, and you can visit the link below to dig further into this phone. 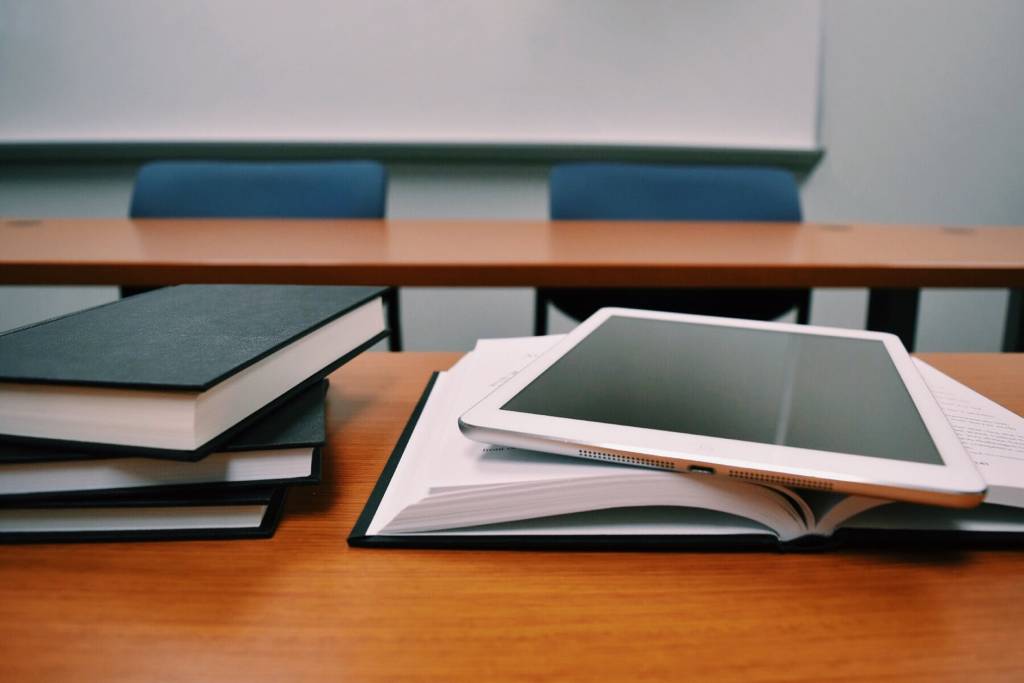