LG’s latest smartphone, the LG V10, will start shipping to the US this week, along with China and Hong Kong. The company made the announcement on Friday from its newsroom:

The LG V10, the newest smartphone from LG Electronics (LG) developed with creativity in mind, will begin to reach customers worldwide starting this week. The ‘ultra-smartphone’ will make its debut in the United States, China and Hong Kong, followed by key markets in North America, Europe, Asia, Latin America, the Middle East and the Commonwealth of Independent States throughout the fourth quarter.

Just to recap, the LG V10 features a 5.7-inch, Quantum Dot IPS LCD screen with a Quad HD resolution of 2,560 x 1,440p, along with an always-on, second screen that is 2.1-inches across. It is a notification window that lets you keep the small display on so that you need not turn your phone on to discover the time, weather, and other necessary information at a moment’s notice. Other features of the LG V10 include 32-bit Hi-Fi audio, dual-front cameras (5MP) for wide-angle selfies, a manual video mode that lets you adjust video settings, and an SAE Grade 316L stainless steel Dura Guard frame and Dura Skin that makes the device tough enough to withstand the elements. The LG V10 won’t arrive with Android Marshmallow, however, seeing that LG pulled the intended new update for the G4 recently due to technical issues. We don’t know when or if the original update problems will be fixed anytime soon, so prepare to receive Android 5.1.1 Lollipop on the V10 if you’re planning to purchase this device.

AT&T has pledged to carry the LG V10, though we’re sure the other three major carriers will too (considering that the V10 is now available for pre-order at the other carriers). As for pricing, we do know that LG has said it will cost more than its G4 flagship announced earlier this year – so LG is positioning this around the same price point as Samsung’s Galaxy S6 edge and edge+, perhaps. AT&T will sell the LG V10 for $699.99 outright, while T-Mobile will sell the V10 for $599 outright or with monthly installments. Verizon’s price for the V10 hasn’t been declared at this time, but customers could be looking at something akin to T-Mobile’s setup for Big Red. As always, the question comes down to whether or not LG has made a compelling case to buy the V10. Even if you don’t think so, perhaps LG’s new V10 promo may convince you.

You can find the LG V10 US shipping announcement at the source link below. 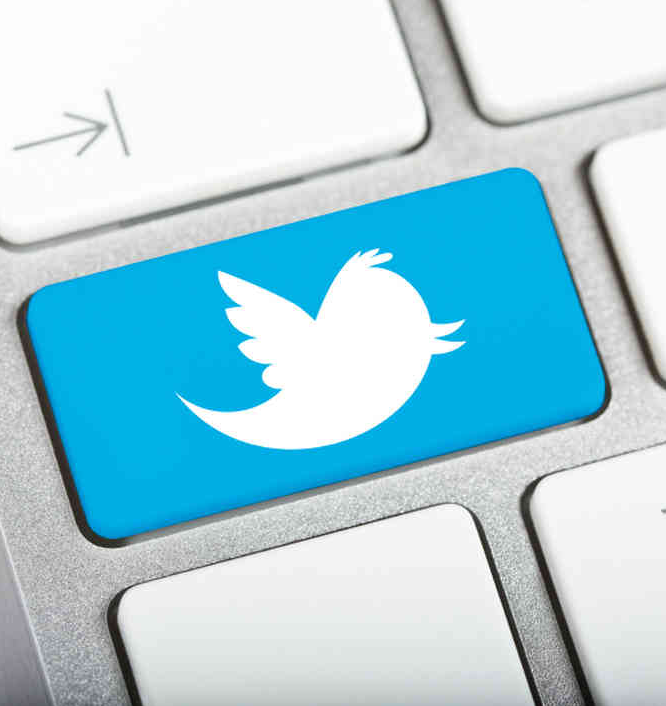 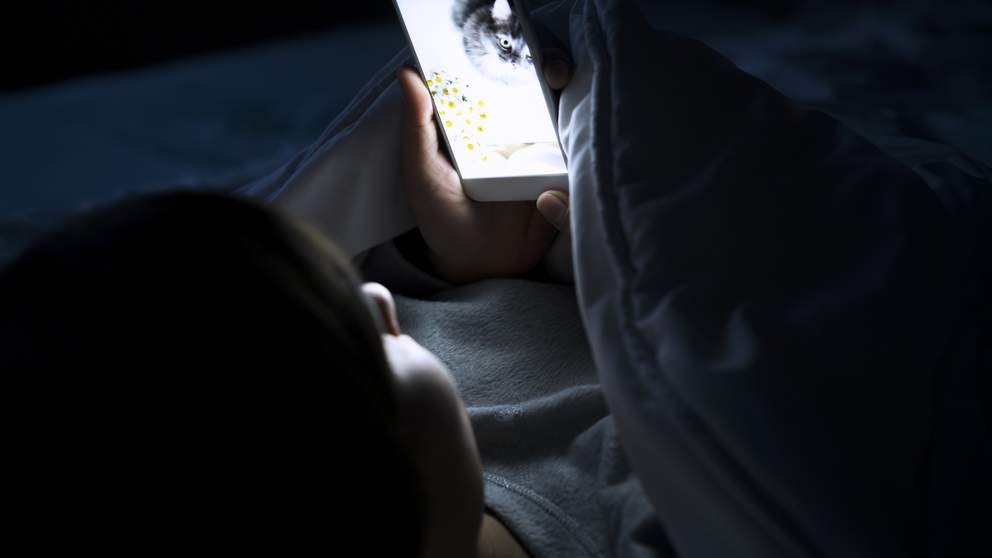 Bedtime smartphone use can result in temporary blindness