It’s been said that the LG V20 will be modular.

A new photo shows that LG’s upcoming handset, the LG V20, doesn’t look as modular as its newest “sibling,” the LG G5. The latest LG V20 render features all the typical Android apps from Google we’ve come to love, even the “Ok Google” prompt on the search bar (don’t say “Ok Google” out loud unless you want your Android phone to process the command!), along with the edge notifications at the top right. What makes a familiar return in the render is the “LG” name and logo at the bottom of the display with a black bar running across the bottom. What is most odd about this is not that the LG name and logo have returned, but that they no longer appear on the silver metal gray piece that they do on the LG G5. LG places the name and logo there on the G5 because the bottom portion is detachable; it seems as though this isn’t the case on the V20.

Now, before V20 fans get excited, remember that the earlier render shows that LG could return the removable battery to its old location on the back of the handset, removing the bottom as a source of detachment — thereby keeping the modular nature intact. If this is the case, though, it’ll be interesting to see how LG implements modularity in the old LG V20 design (considering that LG smartphones have always had removable batteries).

We won’t know a word until the unveil, but the Korean OEM intends to unveil the LG V20 on September 6th, as the company has already sent out press invites to the big event. We believe LG will stick with a modular design for the sake of customers who expect LG to support modules for the long-term, but LG could have simply gone back to the removable back cover instead — opting for a design choice that is tried and true and resonates with a number of its faithful customer base. If this is the move LG has made, we can proudly say “Well done.” The current implementation of modularity on the LG G5 is nothing short of a train wreck. 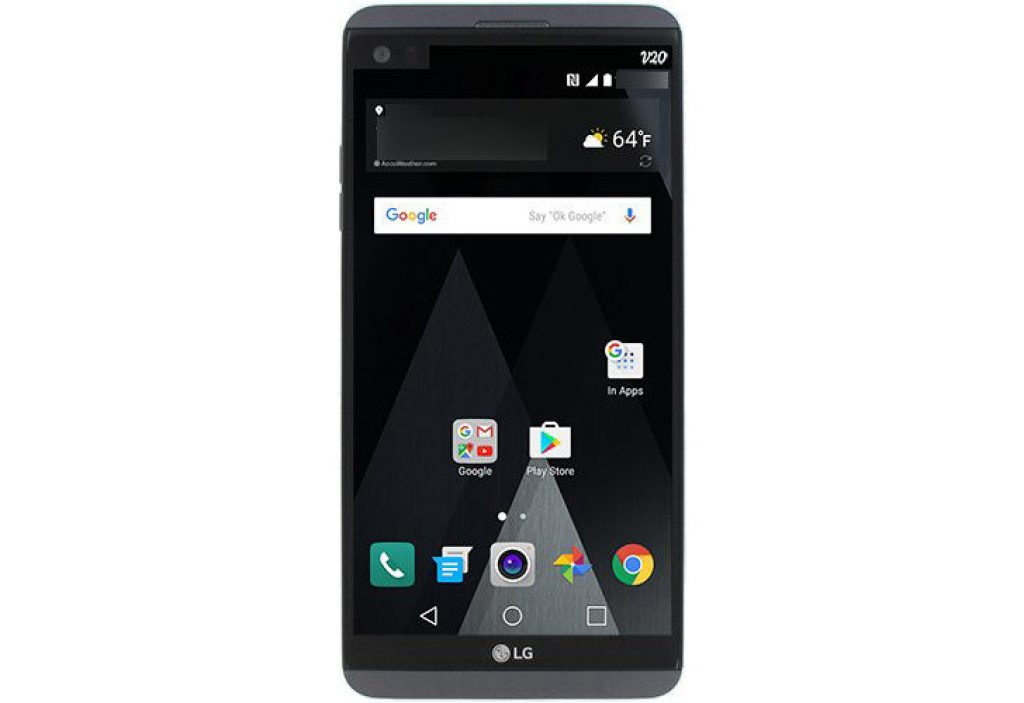