Microsoft is all set to put an end to the Lumia line, as we told you some time ago. The last Lumia, the Microsoft Lumia 650, will be announced on February 1st with little fanfare. The device is a budget-friendly device designed for budget-friendly consumers, featuring a 5-inch, 720p (HD) display, a Qualcomm Snapdragon 210 or 212 processor, 1GB of RAM, 8GB of storage with a microSD card slot for storage expansion, 5MP front camera, 8MP back camera with LED flash, no wireless charging, running Windows 10 Mobile. The Lumia 650 could arrive in both Matte White and Matte Black colors. Microsoft hasn’t said that this device will feature wireless charging, although high-end devices such as the Lumia 950 and Lumia 950XL have wireless charging.

We don’t know how Lumia fans will feel about it, but there’s nothing that can be done. At any rate, the Lumia 650 will certainly make history in the process — and that might help some Lumia fans put down their hard-earned dollars to capture one last piece of the Lumia legend.

You can see unofficial renders of the Lumia 650 below, provided by Windows Central. 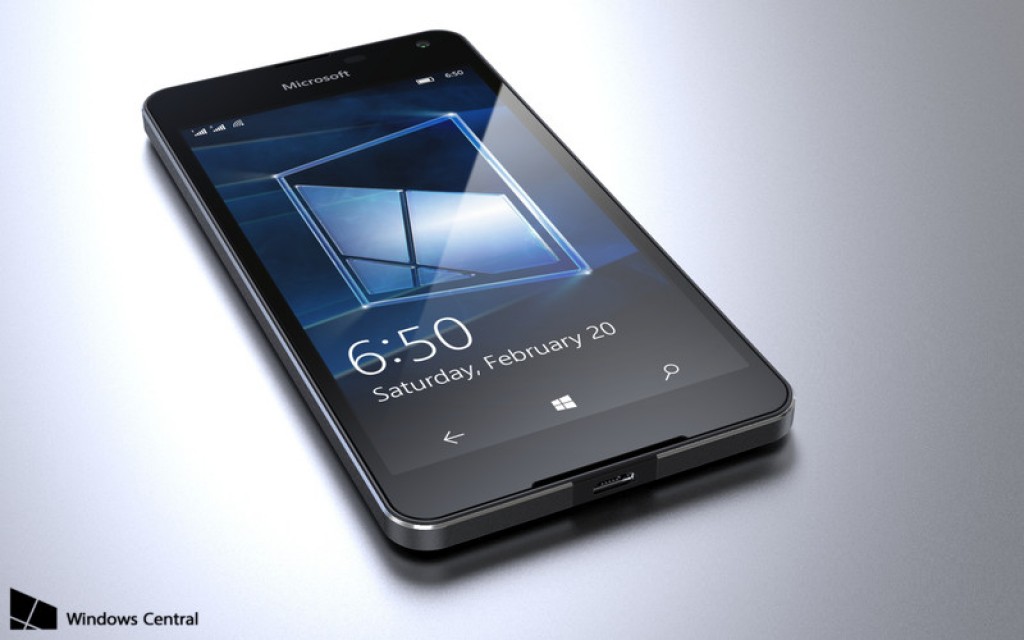 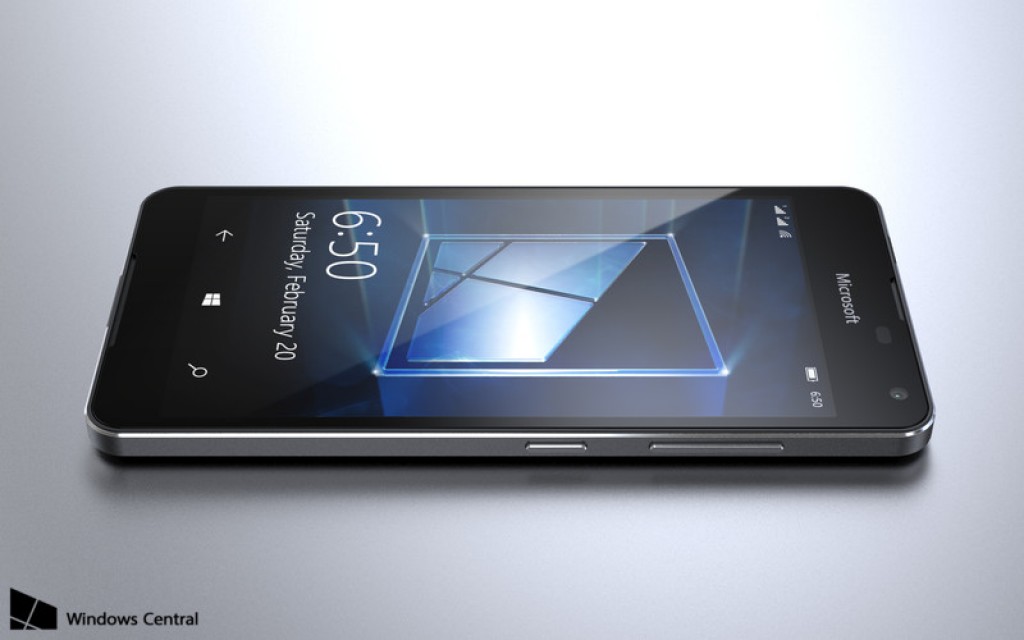 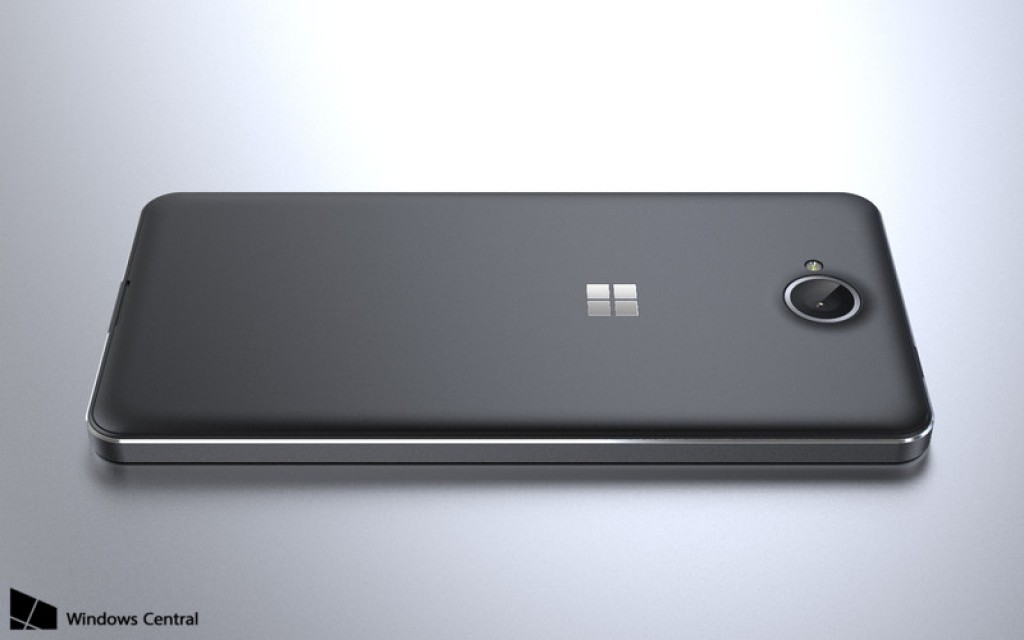 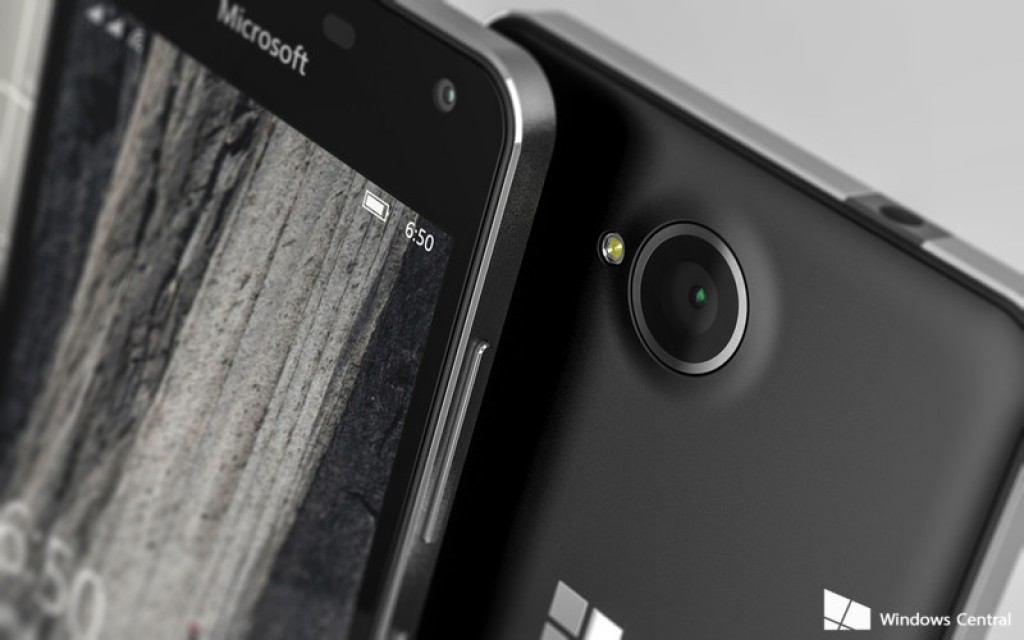 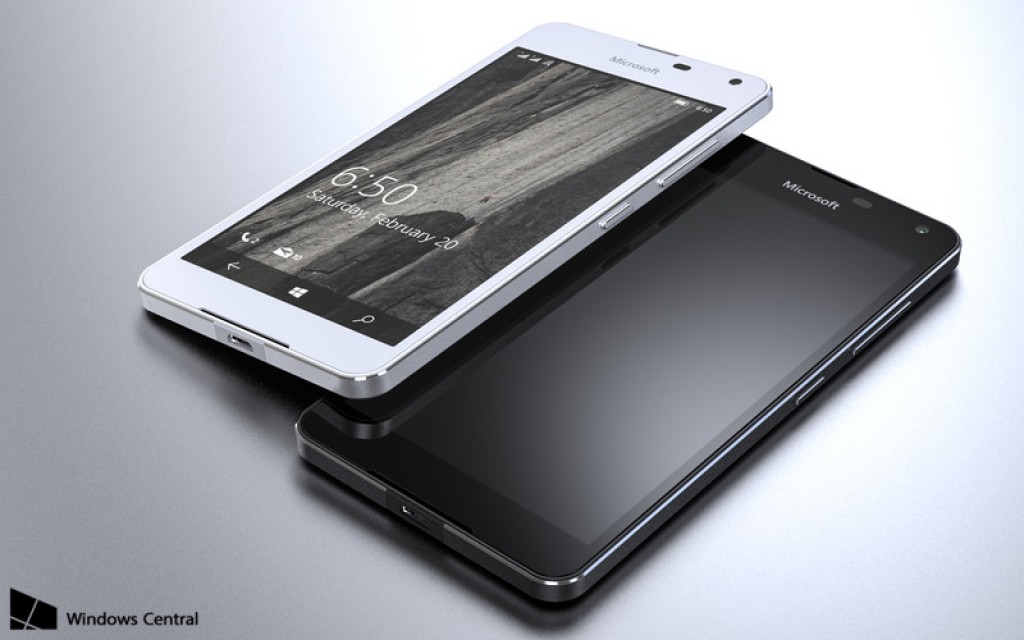 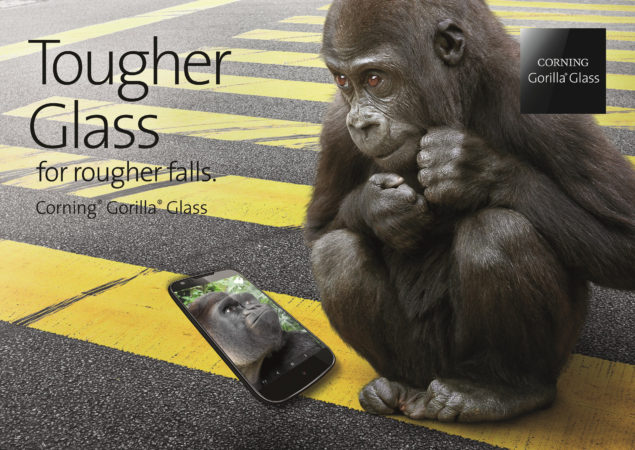