Rooting has been one of the hardest tasks to achieve. Fortunately, Magisk has been developed and since then, rooting has been as easy as one, two, three. Through Magisk, one’s device could now gain root access. More than being able to root easily, Magisk could be accessed by third party developers for creating custom modules for Magisk itself.

Xposed Framework is the most preferred module choice by almost everyone. It has been developed for quite a while already and has become a vital app for many users. This app works around a framework over the Android OS. This means, this app allows you to execute or use different Android mods and tweaks.

To use this module, all you have to do is to download Material Design Xposed Framework and install it. Ensure that the version you are installing is according to your system version.

This mod is known for being rich in features and it is also known for its advanced music mod. It has the ability to let you change and alter everything in the audio of your device. Through it, you will be able to customize the performance of your speaker, headset, dock and Bluetooth speaker.

This mod’s interface is easy to use, simple and minimalistic.

Everyone enjoys YouTube but with YouTube Vanced, one will surely appreciate this app. Magisk Module will definitely block all of your YouTube Ads and will allow you to play your music as a background option. Aside from that, it countermands the Max Resolution option at the same time it allows Oreo devices owners to use Picture-in-Picture function. It also allows its users to control the volume and brightness through its swipe option.

Most devices of Google prides itself of its offered quality class cameras. However, the truth is its real reason for the high, great and amazing quality is due to its camera app which uses Google’s optimizations. Though you can install any ported Google Camera APKs, it will require you to install Camera2API for you to be able to enable the APK on your device.

Nowadays, playing games is huge and one of the reasons behind this is because of mobile gaming. One of the major factors for one to be able to enjoy one’s game is the speed of one’s device. This will ensure that your game will not be interrupted nor will hang. With GPU Turbo Boost, you will never encounter such problem as this module will increase your GPU’s power up to 75% and will reduce your consumption of power by 25%.

Have you ever fancied Google’s new logo? If yes, then this module is perfect for you. It will be able to offer you amazing font such as the new Product Sans font. All you have to do is install magisk module and you are just a tap away from being able to utilize the said font.

Imagine the chatting world without emojis and for sure the rate of communication misunderstandings will increase. With this, it is important to have this module on your device. Recently, an announcement has been made that Emoji One has launched a new version 3.0. This includes new redesigned emojis which you will surely enjoy.

This module is one of the most important apps. It saves your precious device’s battery by putting all your apps into hibernation mode. It will also ensure your device only uses zero to minimal background battery usage. Greenify4Magisk could be used on both non-rooted and rooted devices. However, take note that rooted devices get more benefits than non-rooted.

If you are huge on privacy, Cloudflare would offer you maximum protection. Cloudflare has recently launched their new privacy focused consumer DNS, 1.1.1.1. This will prevent any ISP to track your internet connection browsing history and at the same time it will aid you to have a faster loading of websites. The Cloudflare is available on IPv4 and IPv6 variants.

App Systemizer is a module that could convert third party apps into system apps. Though there are other apps that could do the same automatically, they have an AppSystemizer in their program. With that said, isn’t it better to use directly AppSystemizer? Just a note of caution, system apps cannot be uninstalled but in case you wish to delete them, you could disable them instead.

Flashing ROM or firmware could result to the loss of your device’s mic’s quality. Usually this is because your build.prop is tampered by developers. A quick fix for this is the module Android Mic Fix and resetprop tool.

Share your mobile data with other users or your other devices. Unfortunately for others some countries would like to remove this feature but fret not as Tethering Enabler module could help you enable USB and WiFi tethering.

This module could modify your system’s performance at the same time it could also save your battery life. With this edition coming into tandem with Magisk, you will not need to to have a proper/system access. Aside from that, through CrossBreeder Lite Edition, you will be able to reduce lag connection and at the same time increase entropy levels and connection speed.

There are a few of Chinese devices that do not come with Google Apps and if you are one of those who has this type of device, you will notice that your device’s battery is much better and longer. The reason behind this is due to the Doze feature. This feature will increase your battery life. Unfortunately, this does not apply to Google Play Service, but, the good news is through Enable Doze for GMS Magisk Module, this could now be possible.

OEMs usually put their own versions on devices even if those devices come with Stock Android. The most popular app that OEM usually experiments with by adding and removing features is the dialer. Though this is the case, if you will ask others, they still prefer Google’s own features specifically its Google Phone app. Unfortunately, this app is restricted to Pixel devices. Good news though, since mod developers know this dilemma, they have come up with Google Framework Magisk Module. This module will wllow you to download and even install Google Phone app on your device.

Through Magisk modules, you will be able enhance your Android devices and with its continuous growth, root access is no longer a problem either. We hope we were able to provide you the information you need in knowing which from Magisk mods are the best to be used. 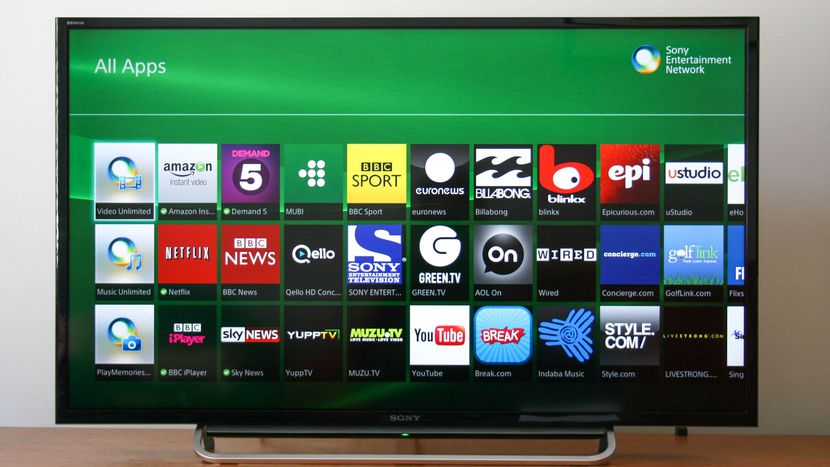 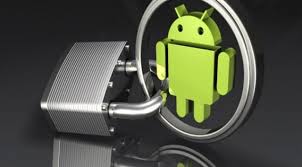 How to encrypt your Android phone 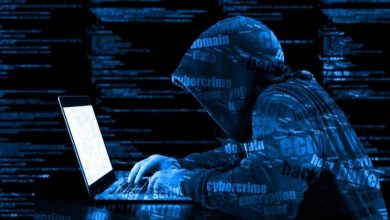