In an unexpected turn of events, last night Microsoft officially revealed Microsoft Windows 10 at a press event in San Francisco, California. Microsoft has decided to skip Windows 9 and directly jump to double digits with Windows 10.

With Windows 10, Microsoft aims to focus on the imperfections in the user interface of the current Windows 8/8.1. Microsoft intends to add additional mechanics to improve the user experience for non-touchscreen device users by reviving the Start Menu which was last seen in Windows 7. Microsoft is also working on bringing back the virtual desktop system and the ability to access Windows Store apps in desktop-mode instead of full-screen mode.

According to Microsoft’s Executive VP of Operating System, Terry Myerson, Windows 10 is a substantial leap and they decided it would be best to skip over Windows 9. At the press conference Myerson said,

“Windows 10 will run on the broadest amount of devices. A tailored experience for each device. There will be one way to write a universal application, one store, one way for apps to be discovered purchased and updated across all of these devices.”

Microsoft’s Corporate Vice President of Operating Systems, Joe Belfiore, addressed the millions of people who are still using Windows 7 and assured them that Microsoft wants to make their transition to Windows 10 much more satisfying than the unfriendly leap to Windows 8. Belfiore said,

“We want all these Windows 7 users to have the sentiment that yesterday they were driving a first-generation Prius, and now with Windows 10 it’s like we got them a Tesla.”

The new Windows project was first teased by Microsoft in April 2014 at the Build Conference. Earlier rumors suggested that the next Windows will be known as Windows Threshold or Windows TH, but after last night’s conference Microsoft put all those rumors to bed. Windows 10 combines the elements of Windows 8 futuristic design and the familiarity of Windows 7 and will be released in late 2015. 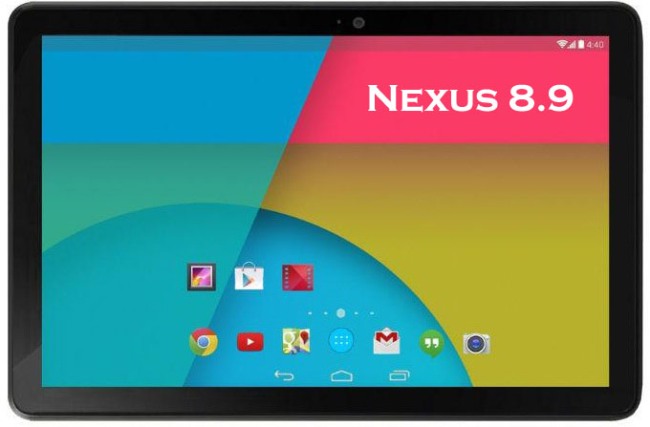 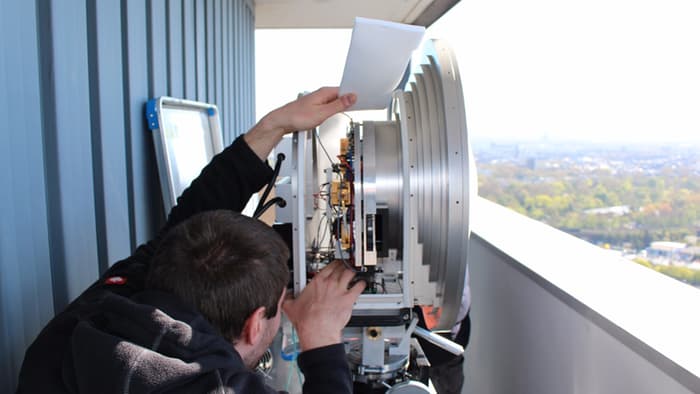